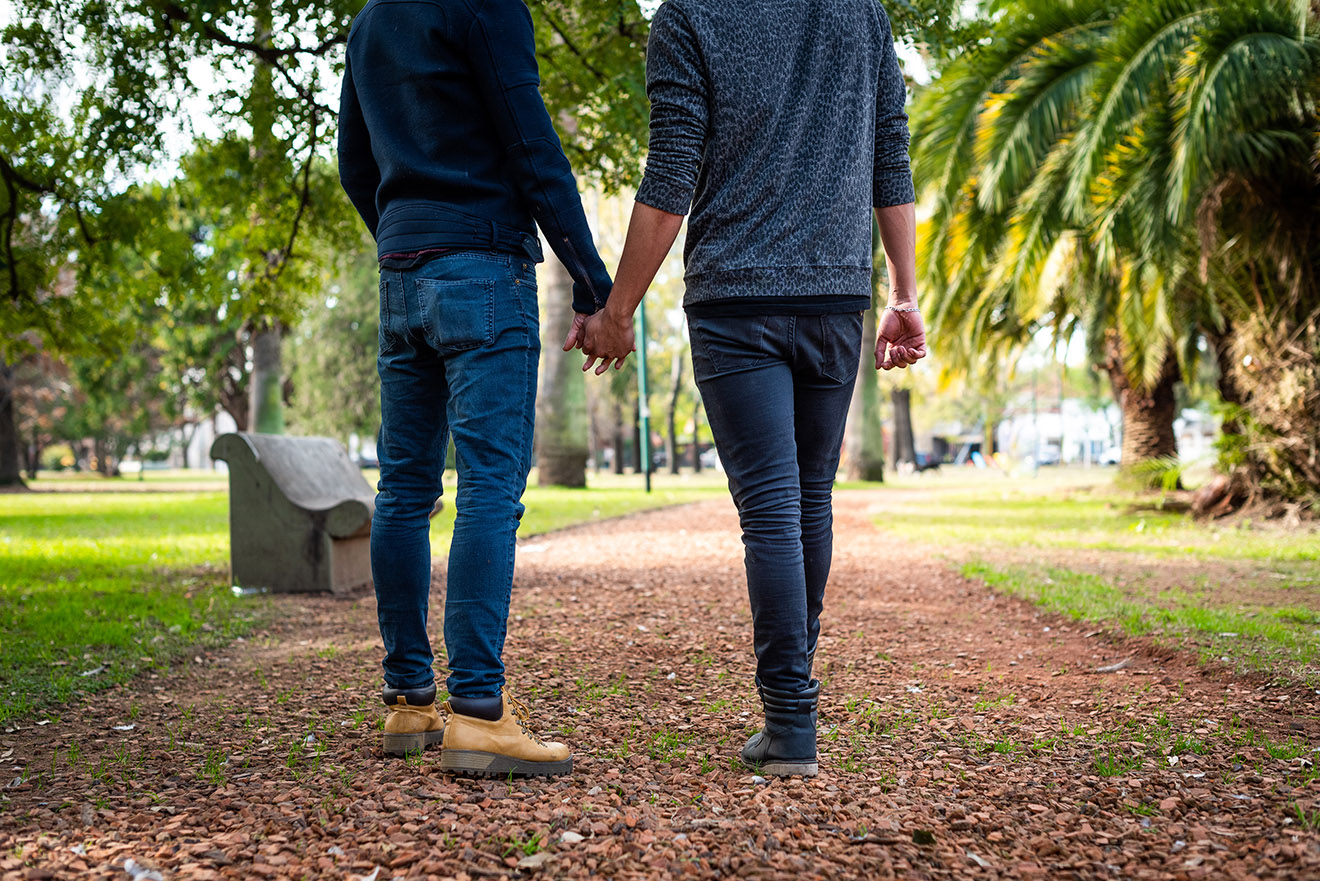 What should have been a casual moment between a gay couple buying Sunday brunch from a food truck instead turned ugly when a gang of four saw them holding hands.

LGBTNation reports the couple in Pasco Washington were taunted on as they held hands by the food truck. Witnesses heard the gang call the couple “fag” before the men punched one of the victims in the face knocking him to the ground where the rest of the gang kicked him repeatedly.

The gang ran off leaving the victim bleeding on the ground for police to find. Fortunately, witnesses were able to identify the gang that led to the to the arrest of the four men.

The victim suffered a concussion and bone fractures, according to court documents.