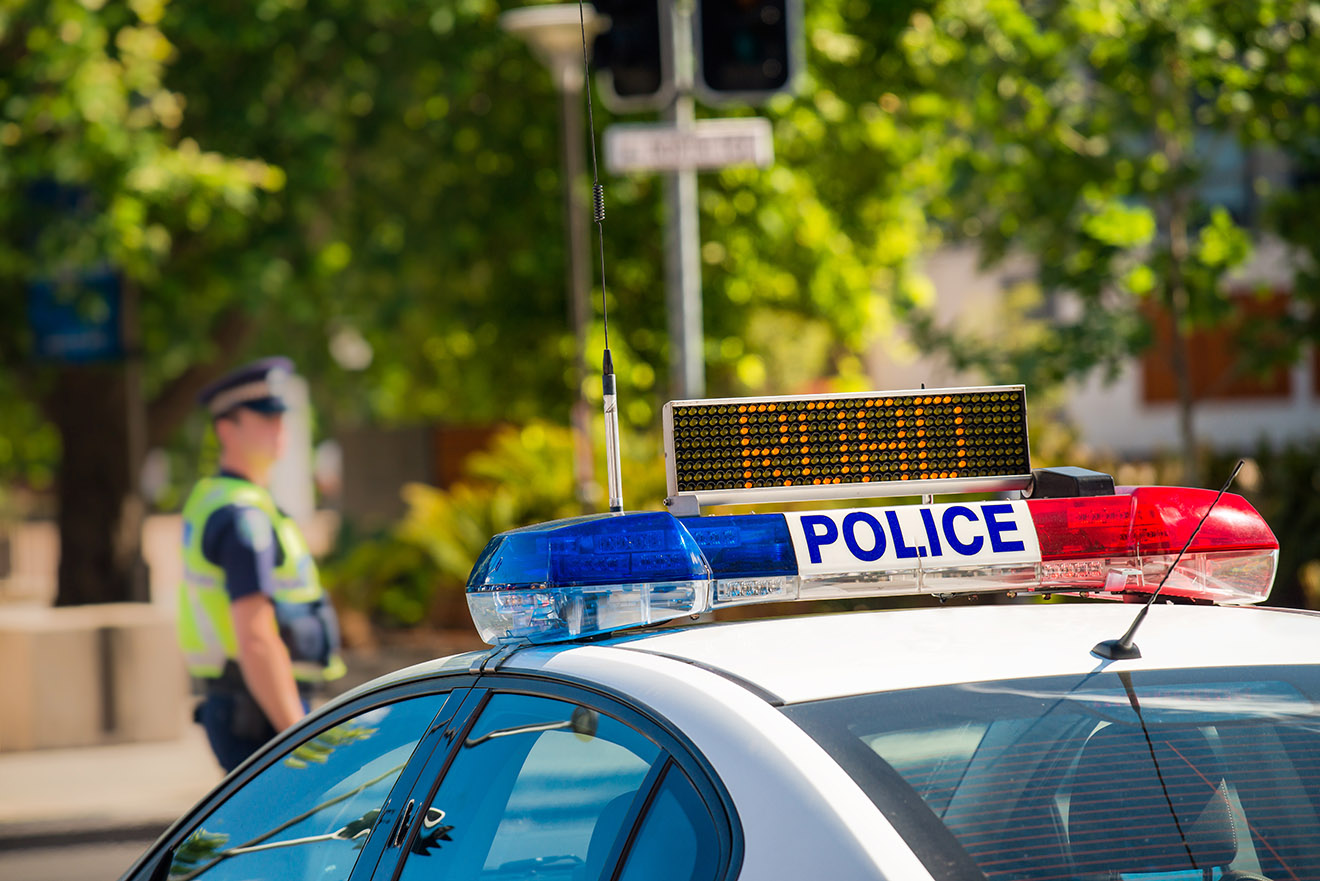 ABC News reports four gay police officers won their discrimination case against NSW Police after they were subjected to an internal drug investigation based on their sexuality four years ago.

The NSW Civil and Administrative Tribunal (NCAT) ruled Christopher Sheehy, Steven Rapisarda, Shane Housego and Christian McDonald were “presumed to be engaged in drug use by reason of their homosexuality”.

In their claim the men stated the 2015 investigation came out of the homophobic culture of the Newtown Police Station in Sydney’s Inner West.

The tribunal found there was “no culture of bullying” and “harassment” in the workplace, but former Superintendent Hardman was “homophobic” when he referred the men to undergo six months of drug testing.

Hardman, first became suspicious of the four officers after a fifth officer returned a positive result for ecstasy and speed from a hair sample in 2015.

In lodging an official complaint with NSW Police, Mr Hardman said “close friendships” between the five officers and their attendance at bars such as Stonewall on Oxford Street, raised “further suspicion”.

Hardman claimed the men were “notorious for their promiscuity” and had a reputation for “loose morals”.

“Drug use is thought to be fundamental in such indiscriminate sexual encounters,” the complaint read.

But the 2015 investigation found “no direct evidence of drug use” or “related misconduct” against any of the officers.

Today, the court found Hardman “was motivated, consciously or unconsciously, to make complaints … by reason of their homosexuality”.

Lawyer Nicholas Stewart from Dowson Turco Lawyers said his clients were the types of people that belong in the NSW police force, which has come a long way in embracing the LGBTQI community.

“Our clients are overwhelmed and vindicated by today’s decision and will now be seeking compensation for their significant financial and emotional damages. This decision reflects that homophobia remains alive in pockets of every workplace, and employers need to do more to protect people, who are vulnerable to harassment and discrimination,” Stewart said.

Mr Sheehy, who was a Senior Constable at Newtown Police Station, said he was pleased the four-year ordeal was over, “It’s overwhelming, I’m very relieved, this has been a long time coming.”

“It’s taken a great toll on me financially and emotionally,” Sheehy said.

“It was a career that I once wanted for life, however, ultimately I didn’t feel like I was supported by my superiors,” Sheehy said (he has since left the police).

A NSW Police spokesperson said the organisation was “reviewing the decision handed down by the NSW Civil and Administrative Tribunal today and is considering its response”.