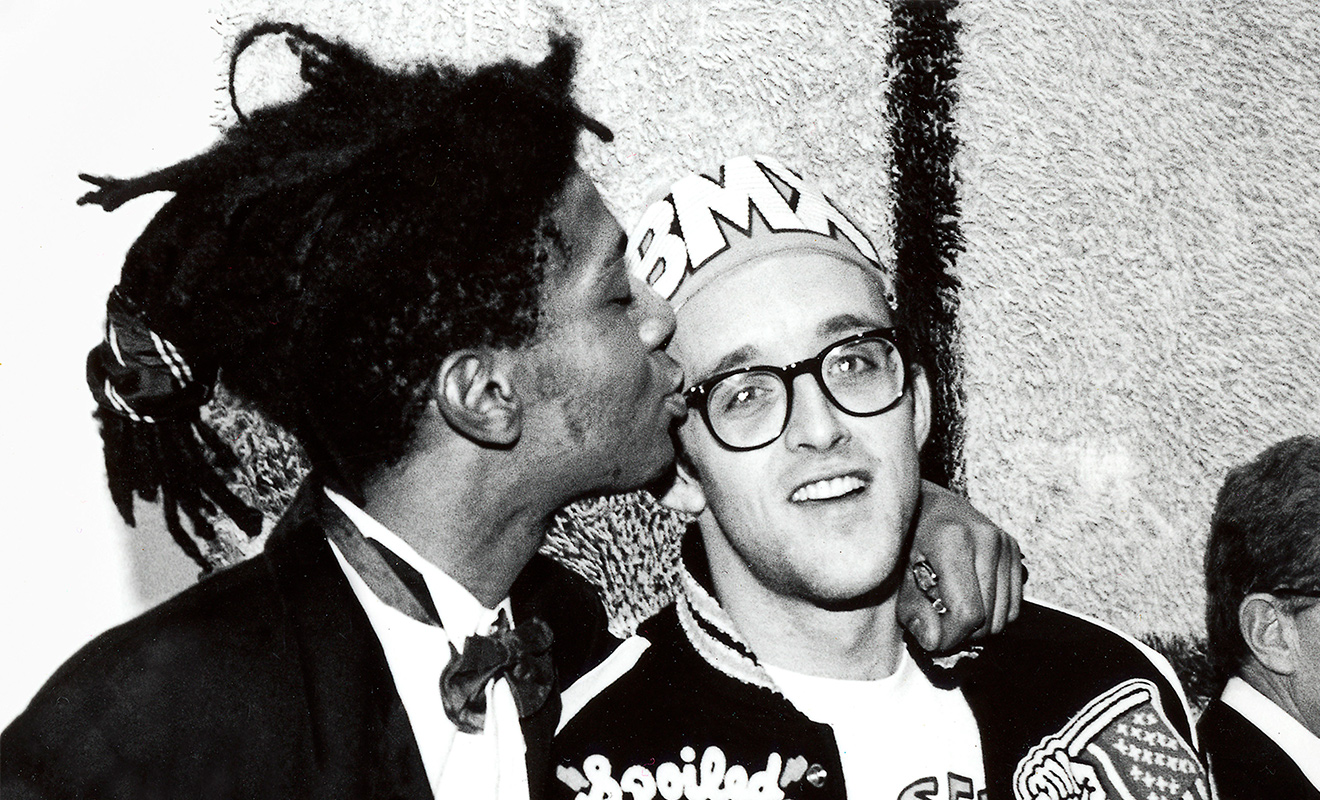 The National Art Gallery of Victoria describes Haring and Michel-Basquiat as: “two of the most significant and influential artists of the late twentieth century.

Displayed together for the first time the exhibition offers new and fascinating insights into their unique visual languages and reveals the many intersections between their lives, practices, and ideas.

Haring who is known for using his art uses sexual allusion as a form of social activism. His later work cast a light on homosexuality and AIDS.

The exhibition surveys each artist’s tragically short, yet prolific career through more than 200 artworks, including works created in public spaces, painting, sculpture, objects, works on paper, photographs and more. Crossing Lines provides local and international audiences with a comprehensive insight into these influential artists’ careers.

Haring passed away in 1990 aged 31 of AIDS related illness. In celebration of his life Madonna declared that the first New York date of her 1990 Blond Ambition World Tour in tribute to Haring and to raise funds for AIDS charities including AIDS Project Los Angeles and amfAR.

Michel-Basquiat passed away in 1988 aged 27 of a heroin overdose at his art studio in New York City.

Information on Crossing Lines is available on the National Gallery of Victoria website.