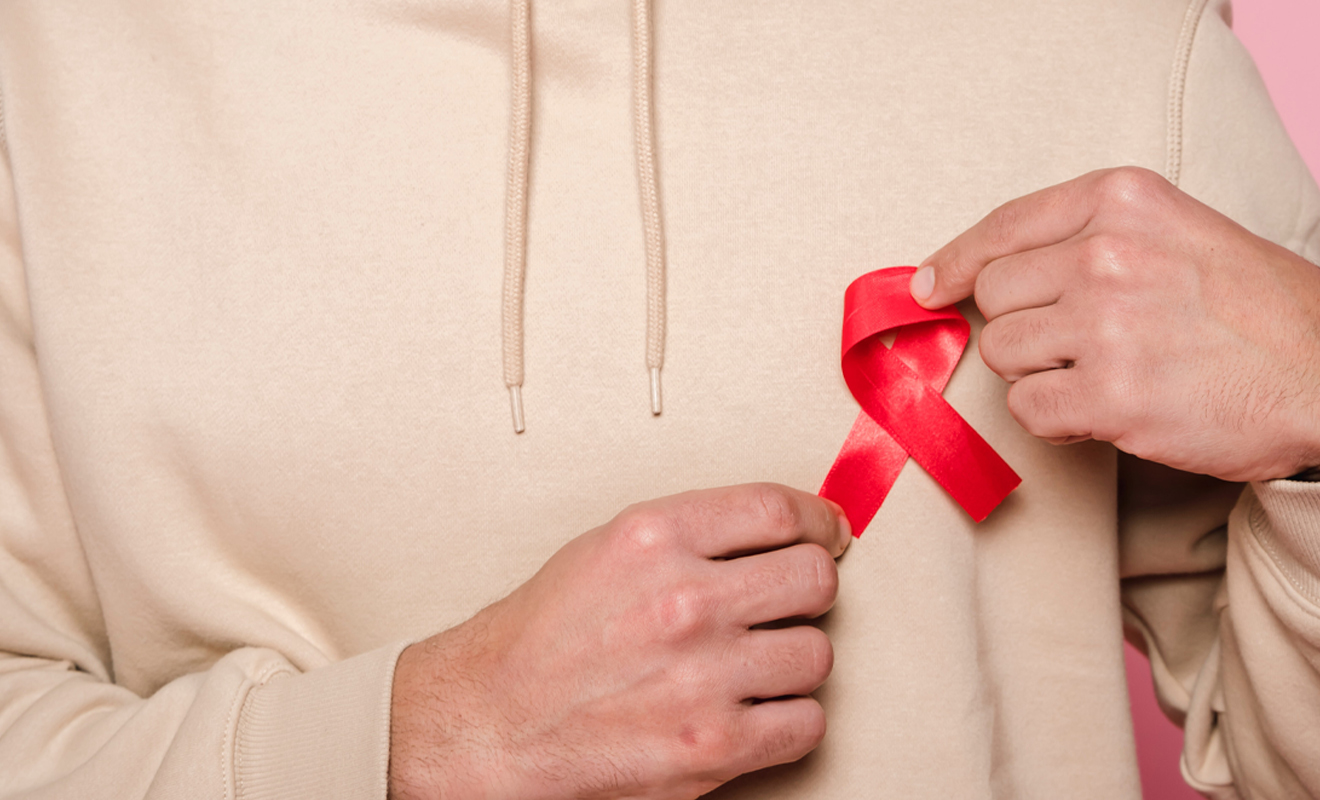 According to a new study released this month, England is set to have diagnosed 95 percent of people living with HIV within the next four years, putting them on track to eliminate transmission of the virus by 2030, reports The Independent.

Researchers from the University of Cambridge and Public Health England (PHE) have said that while the number of people living with HIV rose from 83,500 in 2013 to 92,800 in 2019, the number of undiagnosed infections halved from 11,600 to 5,900 over the same time period.

In addition to these figures, 98 percent of those living with diagnosed HIV were on treatment, and 97 percent were virally suppressed, making them undetectable and unable to transmit the virus.

Dr Valerie Delpech, head of the HIV Team at PHE, said, “This research is good news and shows that combination prevention, and in particular HIV testing and early treatment, is working in England.”

These figures mean that England has surpassed the ’90-90-90’ world target set by Unaids for 2020; meaning, diagnosing 90 percent of all people living with HIV, treating 90 percent of positive cases, and achieving viral suppression among 90 percent of those on treatment.

The study also found that steep declines in transmission were estimated in all subgroups of gay, bisexual, and other men who have sex with men and in most subgroups of Black African heterosexual people (a historically high-risk and vulnerable group). The survey also found that the rate of reduction was less steep for heterosexuals in other ethnic groups and people who inject drugs, but undiagnosed infections remained low.

Delpech also said that the increased use of pre-exposure prophylaxis (PrEP) has greatly reduced the transmission of HIV, especially within high-risk communities.

However, she has also warned that, “further reducing the number of people who remain undiagnosed with HIV infection will become very challenging in the coming years,” adding that heterosexual people who may not consider themselves at risk of HIV and do not regularly test for the virus are of particular concern.

In August, Moderna announced they were preparing to begin human trials of two possible HIV vaccines.