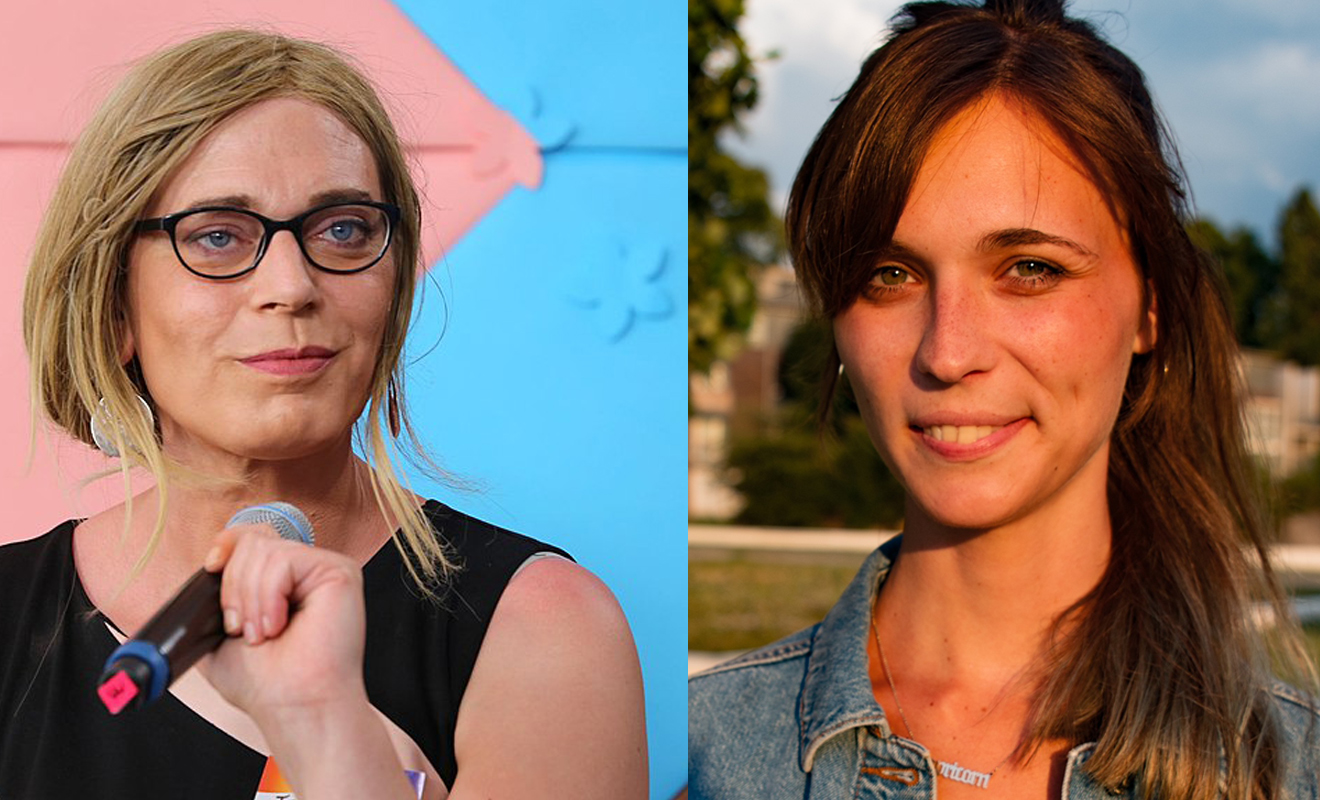 Two German politicians have made history by becoming the first transgender women to be elected to the Bundestag, reports Reuters. Tessa Ganserer, 44, and Nyke Slawik, 27, ran as members of The Greens party that received 14.8 percent of the national vote in Germany over the weekend. The Greens party’s share of the vote was up from 8.9 percent in 2017, coming third overall in the election.

“It is a historic victory for the Greens, but also for the trans-emancipatory movement and for the entire queer community,” Ganserer said.

Slawik posted to Instagram saying, “Madness! I still can’t quite believe it, but with this historic election result I will definitely be a member of the next Bundestag.”

Ganserer has said her first priority in parliament is to make it easier for transgender and gender non-conforming people to change their gender on identity documents. Currently, a 1981 law named the “Transsexuality Law” requires a costly medical certificate to be provided in order to change a person’s gender. Ganserer, who has two sons, also wants to change legislation to allow lesbian mothers to adopt children.

Currently, under outdated laws that have not caught up with the legalisation of same-sex marriage, a married man can be automatically recognised as the father of a child even if he is not the biological parent under the concept of “fiktiver Vaterschaft”, or notional paternity, but a woman is not automatically recognised. This means that lesbian couples have to undergo a lengthy adoption process.

Slawik has called for Germany to take greater action against climate change, as well as create a national action plan against anti-LGBTQ+ violence and discrimination

Germany legalised same-sex marriage in 2017, and partially banned conversion therapy the same year. Earlier this year, surgeries performed on intersex babies at birth assigning them to a specific gender have also been banned, allowing children to make the decision themselves later in life.

It is hoped that the Social Democratic Party that narrowly won the German election, alongside the historic elections of Ganserer and Slawik, will amend a number of outdated laws affecting LGBTQIA+ people.