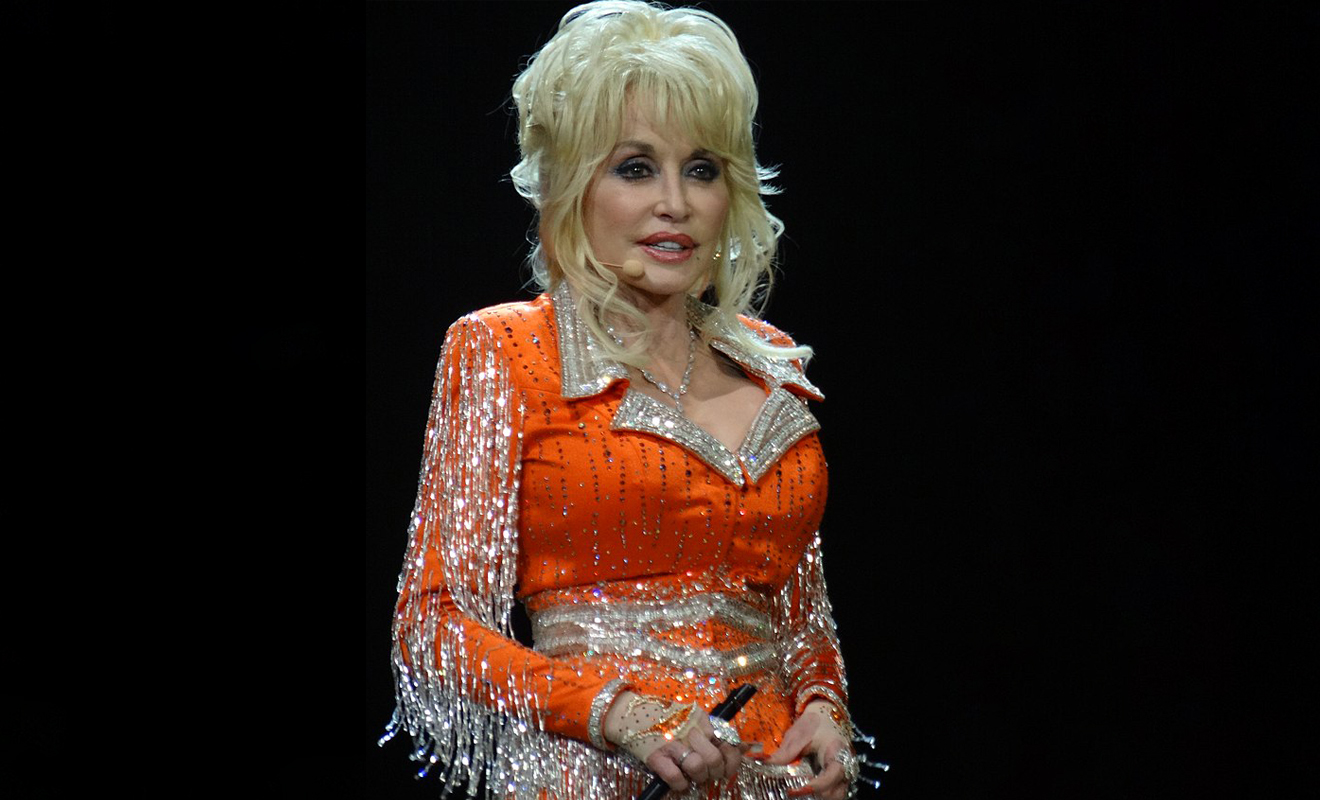 Country diva, gay icon and queen of the Covid-19 vaccine, Dolly Parton, has announced her smash-hit musical 9 to 5 will hit the Sydney stage in 2022. Premiering in February 2022 at the Capitol Theatre, the feel-good show is set to re-open Sydney’s theatres with a bang after a long year of Covid-19 lockdowns.

Inspired by the hit film starring Dolly herself, alongside Lily Tomlin and Jane Fonda, the hit musical tells the story of three enterprising workmates pushed to the edge by their mean spirited boss. The trio dream up a plan to kidnap their supervisor, with wit, comradery and cunning along the way.

The score is written by Parton herself and received rave reviews from critics and the public when it opened on the West End in 2019. Originally meant for a short run of only 16 weeks, its huge popularity extended the production to well over a year; only coming to an end due to the beginning of the pandemic in 2020.

Parton says, “I am beyond excited that we can finally bring this show to Australia…the response to 9 to 5 from around the world has been incredible. The overwhelmingly positive fan reaction to this universal story tickles every rhinestone on my body! I can’t wait for more people throughout Australia to have a good ole singalong, and the time of their life.”

Producers of the Sydney show, John Frost, Suzanne Jones and the Ambassador Theatre Group say they are thrilled to finally bring the show to Australia, they said, “when Covid hit last year, we were two weeks from starting rehearsals. But now 9 to 5 is back in business, and we are so excited to have confirmed our theatre, set the dates, and we’re now assembling our cast.“

“After the last 18 months, Australia is ready to laugh, and will love this upbeat, fun and inspirational production that is full of Dolly Parton’s fantastic music including the iconic title song,” they said.

9 to 5 will premiere in February 2022 with tickets going on sale from October 25, you can join the waitlist here!