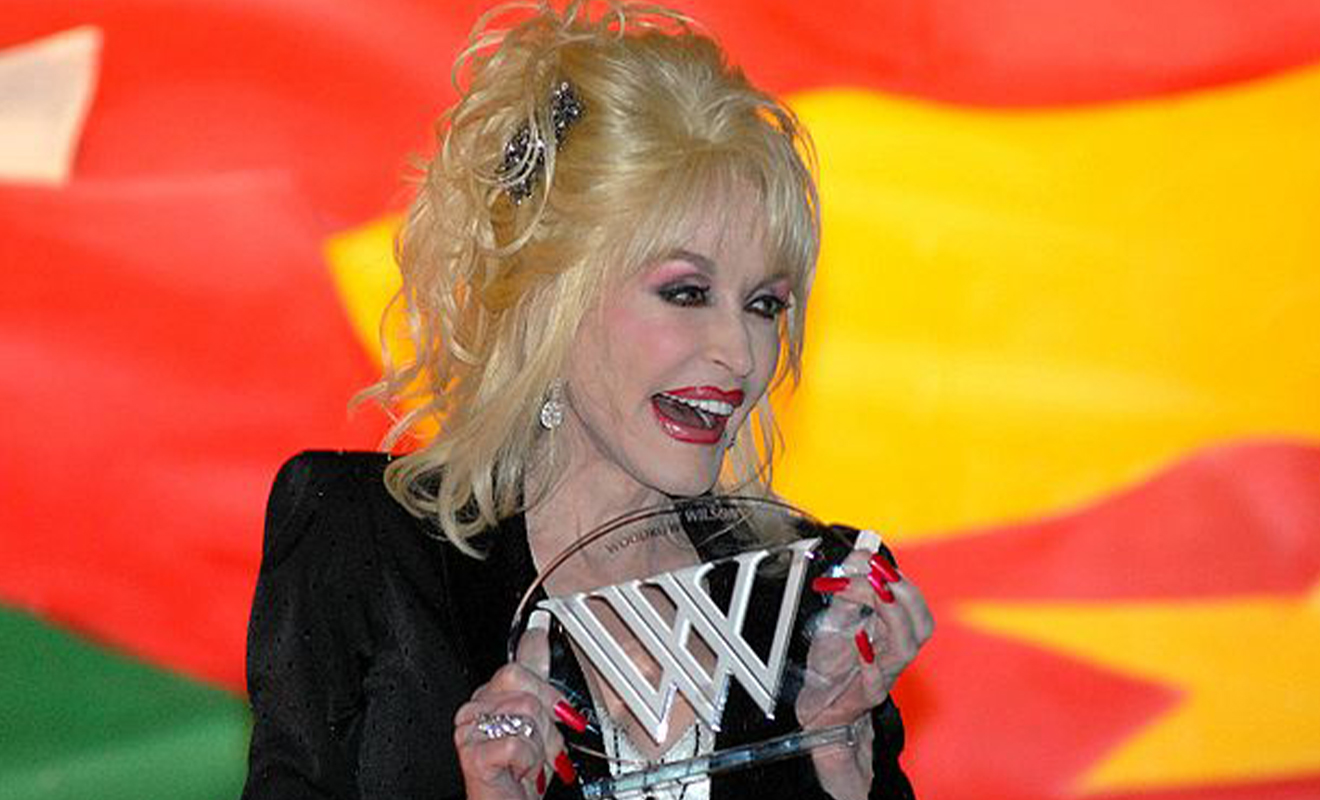 In an incredible show of altruism, iconic country music star Dolly Parton announces that she will bankroll all of her Dollywood theme park employees to go to college offering to pay their tuition costs, reports CNN.

THE BOOK LADY LOVES TO GIVE

It seems Christmas came early for Dolly Parton’s Dollywood employees as the leading lady of country will be paying for their college fees beginning at the end of February. According to CNN, this arrangement is not restricted by how long someone has worked for Dollywood or whether they are full-time, part-time or seasonal.

This is a shockingly generous benefits package but it doesn’t come as that great a shock for those who know Ms Parton. The legendary singer is known for her giving spirit and support for education.

In 1995, Dolly Parton introduced her Imagination Library in her home town of Sevier. The program gave every child a book upon their birth and another every month until they turned five, reports Tennessee State Museum. The program began as a way to encourage childhood literacy and it was such a success that it launched a state-wide program that has been adopted by other US states. The program has provided hundreds of millions of books worldwide, hence Dolly’s moniker “the book lady” to many children.

In a Forbes article published in 2022, Dollywood was named one of America’s best midsize employers, and after this latest cherry on top it isn’t hard to see why.

Proving she is the gift that won’t stop giving, Dolly Parton is a Tennessean gem that will launch the educational dreams of thousands of her employees.