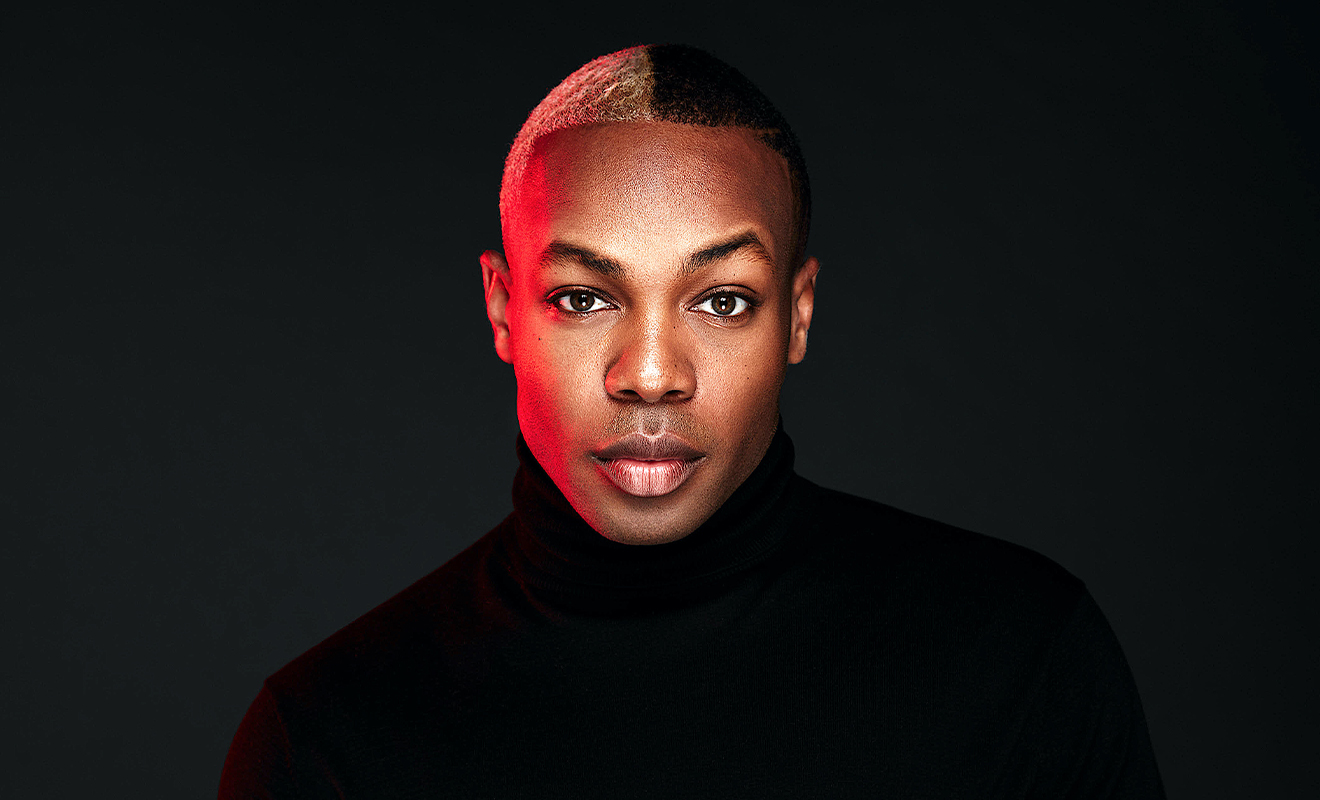 Attitude has announced their partnership with the LGBT+ Music Festival – a new inclusive festival that will take place in Portugal from July 1-3, 2022. The musical headliners are known allies and members of the queer community with names such as Iggy Azalea, Todrick Hall, Bebe Rexha and Melanie C with many more, reports Attitude.

WHAT TO EXPECT AT THE LGBT+ FESTIVAL

The festival is being held in the coastal city of Porto in Portugal on the banks of the River Douro. The festivities will commence with a 35,000 person capacity across four stages and be one of the first large-scale inclusive festivals for the LGBTQIA+ community.

With the announcement of thef estival’s headline acts, it has also been announced that there will be themed afterparties and boat parties which will dock right beside the festival grounds. The theme has not been announced as of yet but will be dropped in the next few weeks to help festival-goers figure out how best to dress up.

Festival director Marco Azevedo says, “Our festival’s mission is to make everyone feel seen and heard as we sing, dance and love across this 72-hour celebration!”

With Iggy Azalea being one of the biggest names in the lineup, it shows change for the artist who is rectifying the mistakes of her past by embracing tolerance and acceptance. The festival is supposed to be about celebrating the community and with standing by this, Miss Azalea shows her growth.

Diogo Vieira da Silva, an LGBT+ Musical Festival spokesperson, adds: “This will be a festival that remembers the past, celebrates the present and prepares for the future. Bringing people from all over the world together, it will create a truly safe space for everyone who knows and understands that music is an act of liberation.

“Combining inclusion with fun, the festival will help the City of Porto and local organizations to raise their support for LGBT+ people and will be the epicentre of the celebration of equality values. It will give a stage to LGBT+ artists and their allies, whilst elevating national artists to new heights.”

Ticket prices range from £99 for general admission to £199 for VIP, to find more information visit the LGBT+ Music Festival website.