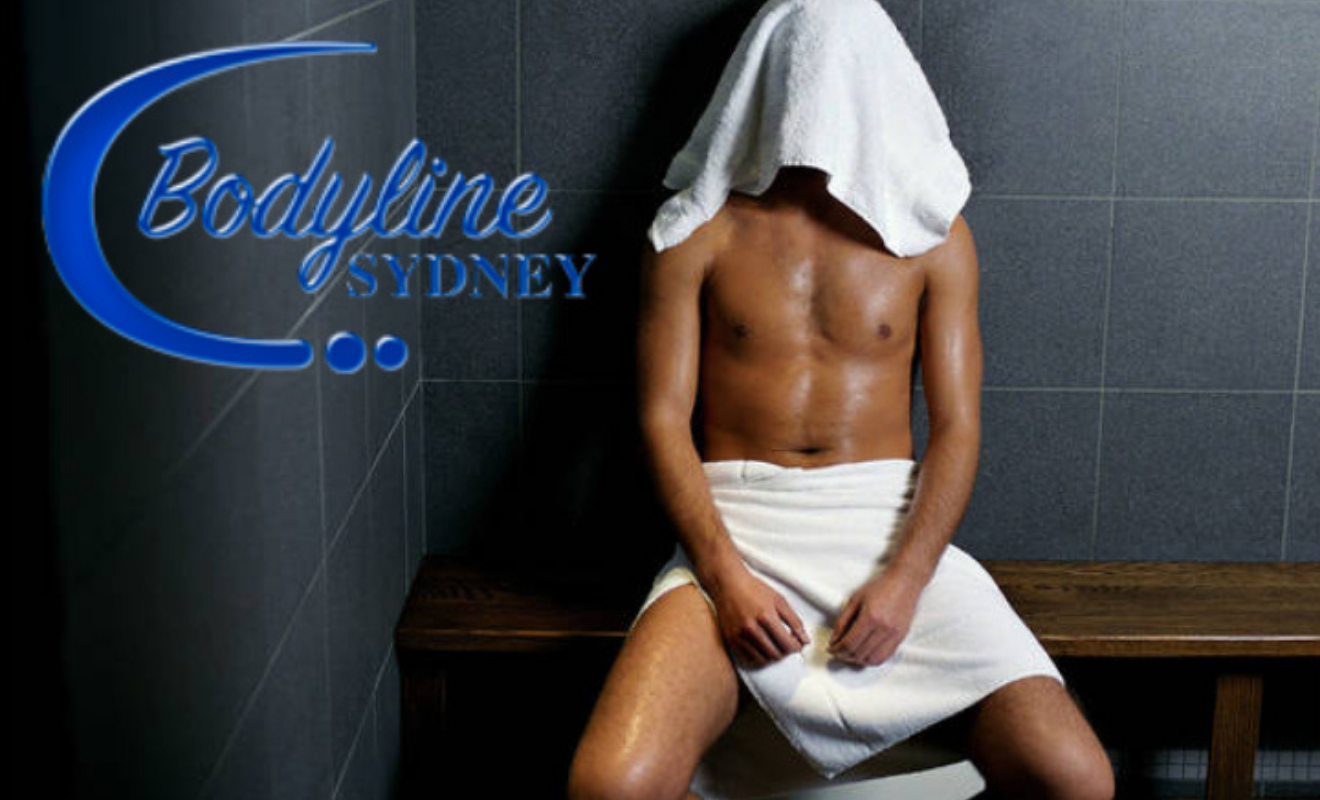 One of Sydney’s longest-running gay saunas, Bodyline, announced last week it was closing due to COVID-19 after 30 years of operation, Star Observer reports.

Making the announcement via Facebook, the venue thanked patrons and the community for their support.

“Bodyline would like to thank our patrons and the community support for the last 30 years.”

The post cited closure “Due to COVID, ongoing restrictions and uncertainty around the potential for the virus to spread so easily within the community. For the safety of our staff and patrons, we have made the difficult, but what we think is the responsible decision, to close until further notice.”

Bodyline made history in 1991 when it opened, becoming the first legally operating gay sex-on-premises venue. Prior to 1991, New South Wales’ Disorderly Houses Act was frequently cited in court as a precedent to forbid brothels and other sex-on-premises establishments.

However, in 1991, after a court-ruling in the venue’s favour, it became NSW’s first lawfully-established sex venue.

In Sydney and Melbourne other venues such as Trade, Sydney Sauna and Wet On Wellington continue to operate in a COVID-safe way. In Perth where COVID restrictions are minimal, its sex-on-premises venue, Steam Works has undergone significant renovations after a change of ownership to revitalise the venue without closing its core business.