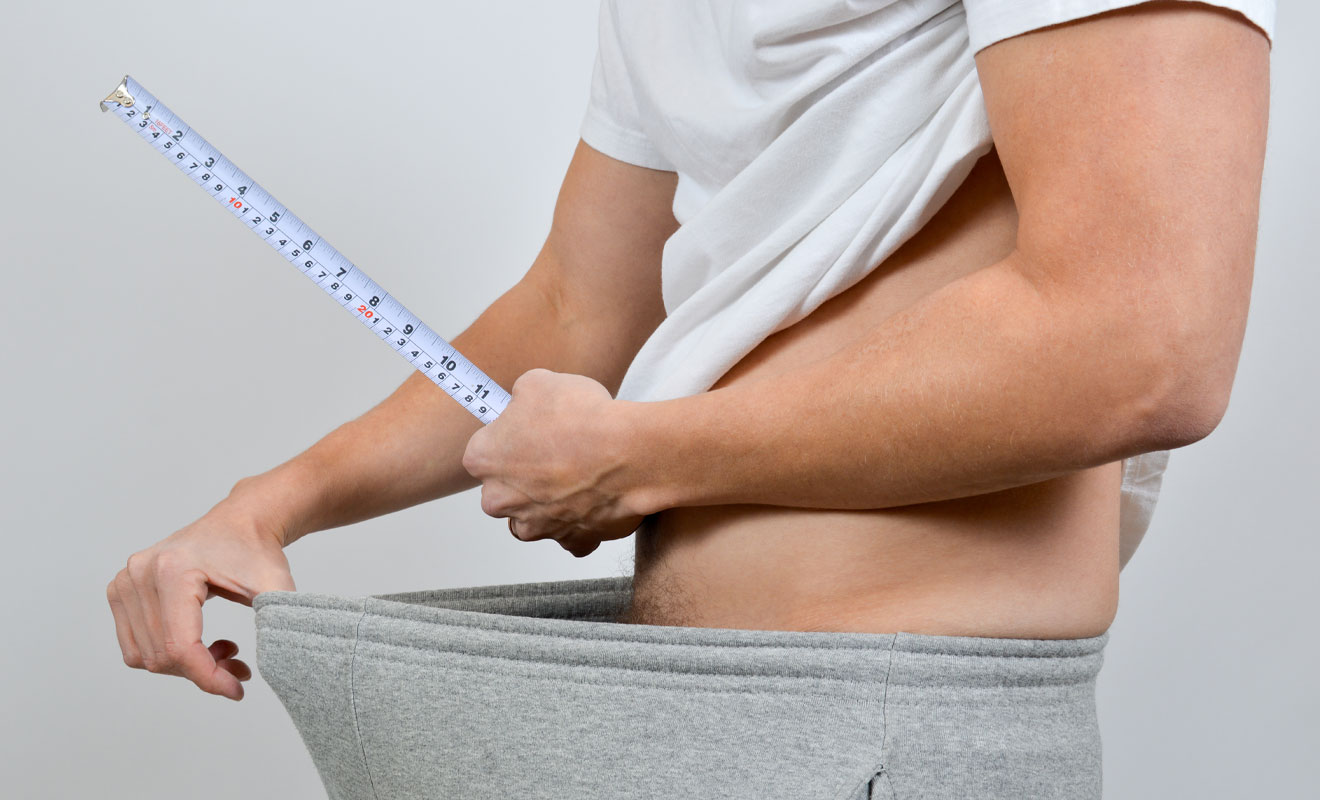 According to the National Health Service (NHS), the idea that shoe size is linked to the size of someone’s penis is nothing more than an urban legend, reports LadBible. Citing a study from 2002 by the British Journal Of Urology where researchers measured more than 100 men, the NHS reported that they found, “no link between shoe size and penis length”.

An article posted on the NHS website reads, “Researchers at University College London measured the penises of 104 men, including teenagers and pensioners… the average penis length in this group was 13cm (5.1 inches) when soft and gently stretched, and the average British shoe size was 9 (43 European size).”

“The idea that your penis size is in proportion to your shoe size is a myth,” they concluded.

Another study conducted in Canada in the early ’90s also found similar results. Researchers measured the height, foot length and penis length of 63 men and only found a, “very slight correlation,” between larger feet and longer penises. They noted that the relationship between the two was so weak that, “foot size would not serve as practical estimators of penis length.”

Recently, a man has reported a case of ‘COVID dick’, complaining that after contracting COVID-19 in July 2021, his penis shrunk by at least one-and-a-half inches. The man said, “I seem to be left with a lasting problem. My penis has shrunk. It’s apparently due to vascular damage, and my doctors seem to think it’s likely permanent.”

In November, a group of urologists put out a PSA warning men to get vaccinated against COVID-19 in order to, “save the future of boners.”