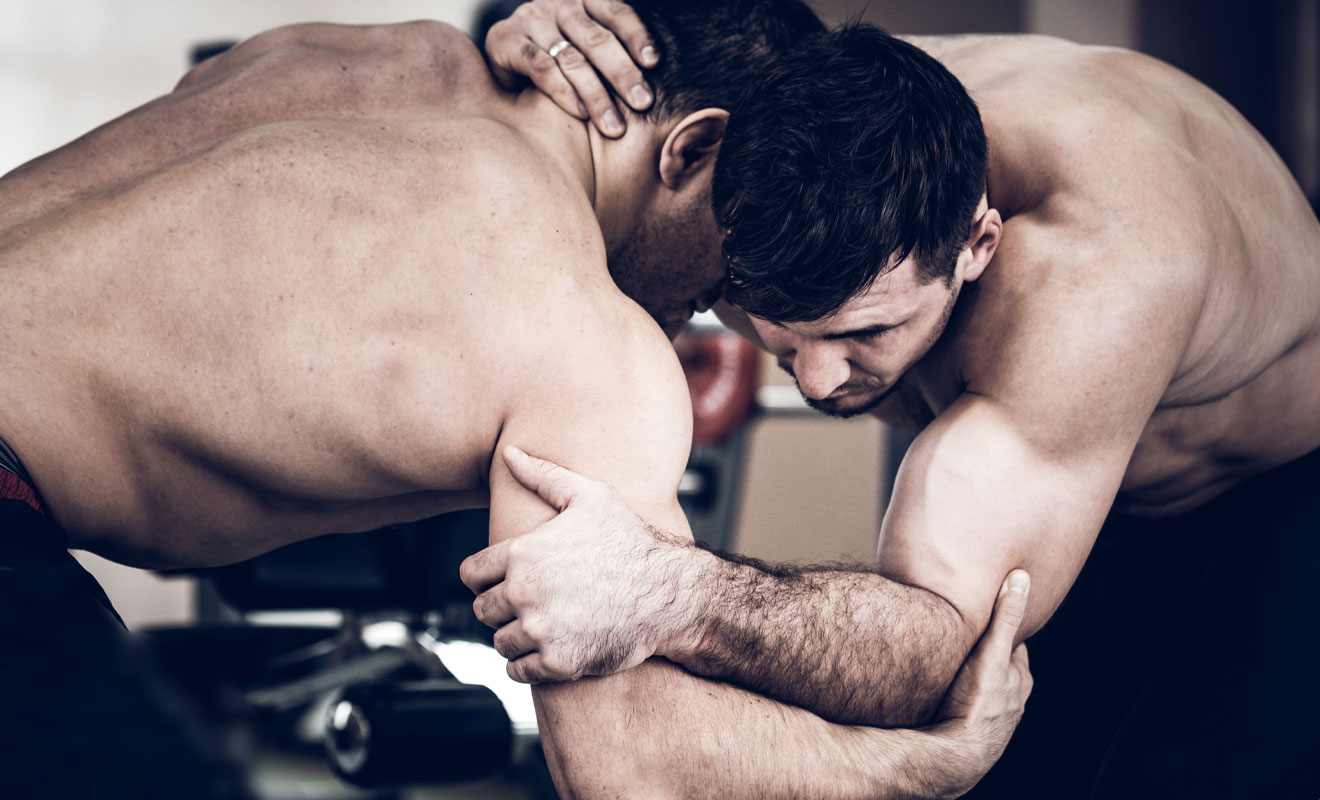 An LGBTQIA+ friendly wrestling group based in Adelaide, Wrestling For Fun, have announced that it will close its doors to the unvaccinated after a unanimous vote among members. The decision was made as, “the safety of participants is no longer just about grappling within the limits of their experience.” The club says it is determined “to keep their participants safe at all levels”.

The group’s coordinator went on to say, “We live in extraordinary times and we have always operated on a basis of safety and mutual respect. Anti-vaxers absolutely have the right to remain unvaccinated, but respect works both ways so we trust they’ll respect our decision too.”

Wrestling For Fun’s decision comes at a particularly divisive time within Australia, as states such as Western Australia introduce greater restrictions on the unvaccinated to encourage vaccinations and increase covid safety within the community.

In the US, certain sports in Washington have been the subject of new safety guidelines after four high school wrestling tournaments led to a super-spreader event, accumulating over 200 covid cases. The Department Of Health released updated safety measures for high-contact sports, including basketball, wrestling, waterpolo and competitive cheer.

The new restrictions require all athletes, coaches and related support personnel be tested three times a week, regardless of vaccine status. Vaccinations, social distancing and mask wearing are still highly encouraged by the Department, but haven’t been mandated in the same way as they have in Australia and other countries.

In recent months, the Gay Games that were to be held in Hong Kong in November of 2022, have been postponed to November 2023 due to the, “unpredictable progression of covid variants” and many countries around the world are still struggling to contain the virus. An official date has not been set yet, but it is still hoped that the Games will bring much needed LGBTQIA+ visibility to Asia, and China more specifically.