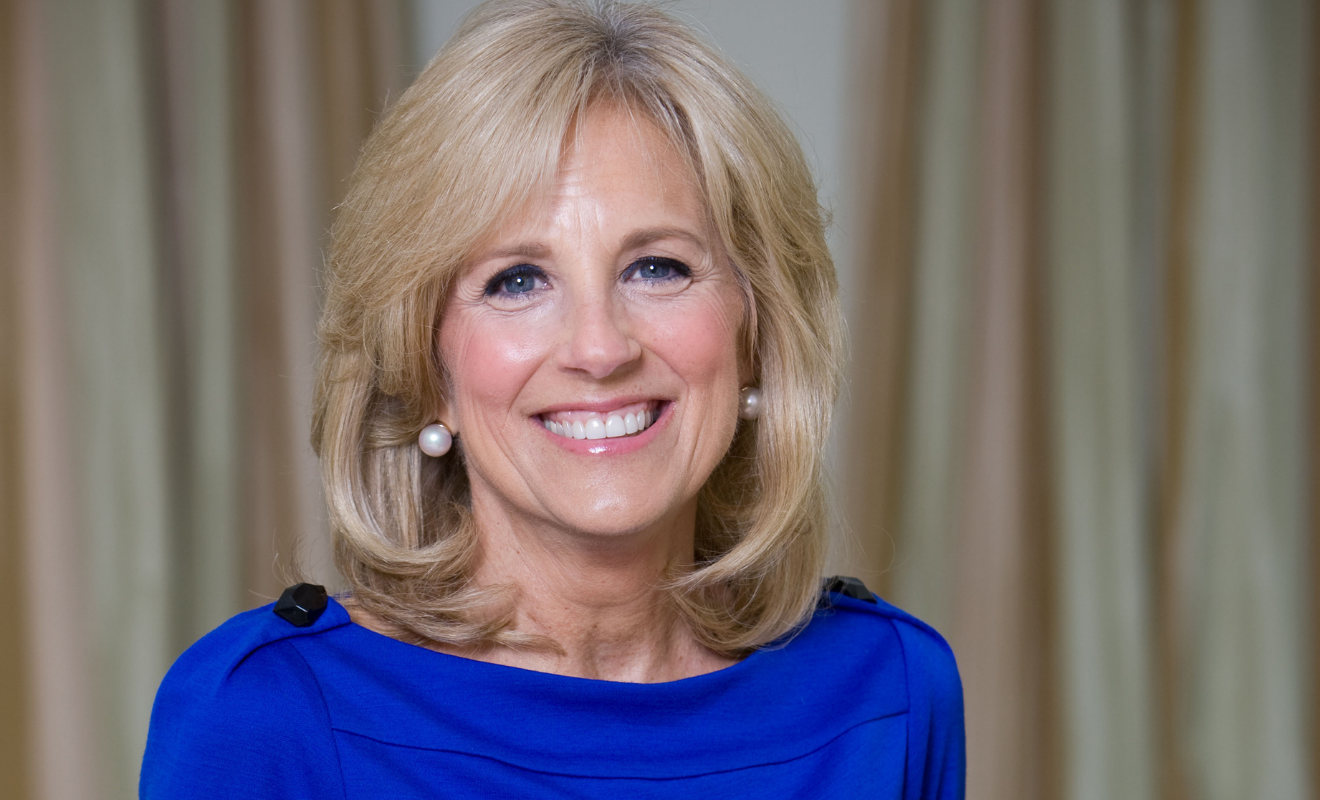 In response to a questionable opinion piece published in the Wall Street Journal (WSJ), Chasten Buttigieg has kicked off a campaign to raise funds for North Virginia Community College where Dr Jill Biden works.

The husband of former Democrat presidential candidate, Pete Buttigieg, Chasten posted his campaign on Twitter after the opinion piece by Joseph Epstein was published on the weekend. The article has attracted criticism for its misogynist overtones and his insistence the First Lady-elect drop her Dr title.

“Want to say no to sexists and yes to raising funds for the community college foundation where @DrBiden teaches?” Buttigieg wrote, including a link to his campaign fundraiser – a T-shirt printed simply with “Doctor First Lady Jill Biden”.

Many have been critical of Epstein for writing the piece and WSJ editors for publishing it. The Merriam-Webster went so far as to site a story about the history of the term “doctor”, revealing that it comes from the Latin word for “teacher'” — which Dr Biden is. But as people began to dig into who Epstein was, they discovered that he is not only a misogynist but also a homophobe.

Previously, Epstein wrote: “Homosexuals are different, moreover, in a way that cuts dipper than other kinds of human differences — religious, class, racial — in a way that is, somehow, more fundamental.”

At time of writing, the campaign had raised over $31,000 for the North Virginia Community College Educational Fund.

Dr Biden has said she will continue to work at the community college when she and husband, Joe, move to the Whitehouse in January 2021.