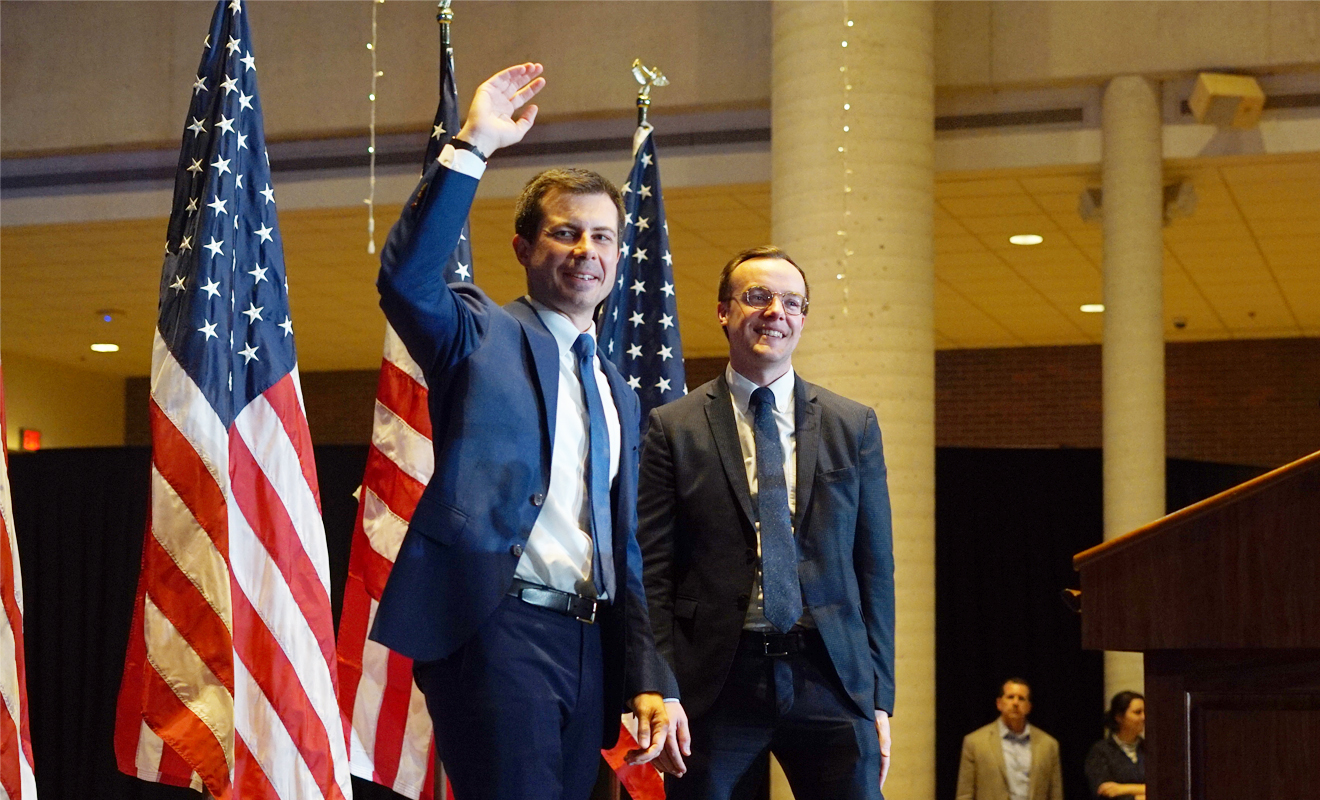 Only a matter of weeks after announcing the couple were adopting their first child, Pete Buttigieg and his husband Chasten, have announced the birth of their two children. Announcing the good news on Twitter, the pair officially welcomed twins, Penelope Rose and Joseph August Buttigieg to their family.

The announcement makes Pete Buttigieg the first out gay parent in the US Cabinet, another record making moment for the politician who became the first openly gay person to be confirmed by the Senate into the US Cabinet earlier this year.

One of the twins, Joseph, is named after Pete Buttigieg’s late father who passed away shortly after the couple married in 2019.

Upon their announcement, they received an outpouring of support on Twitter, including first lady Jill Biden who tweeted, “Congratulations to you and Chasten! Welcome to parenthood!”