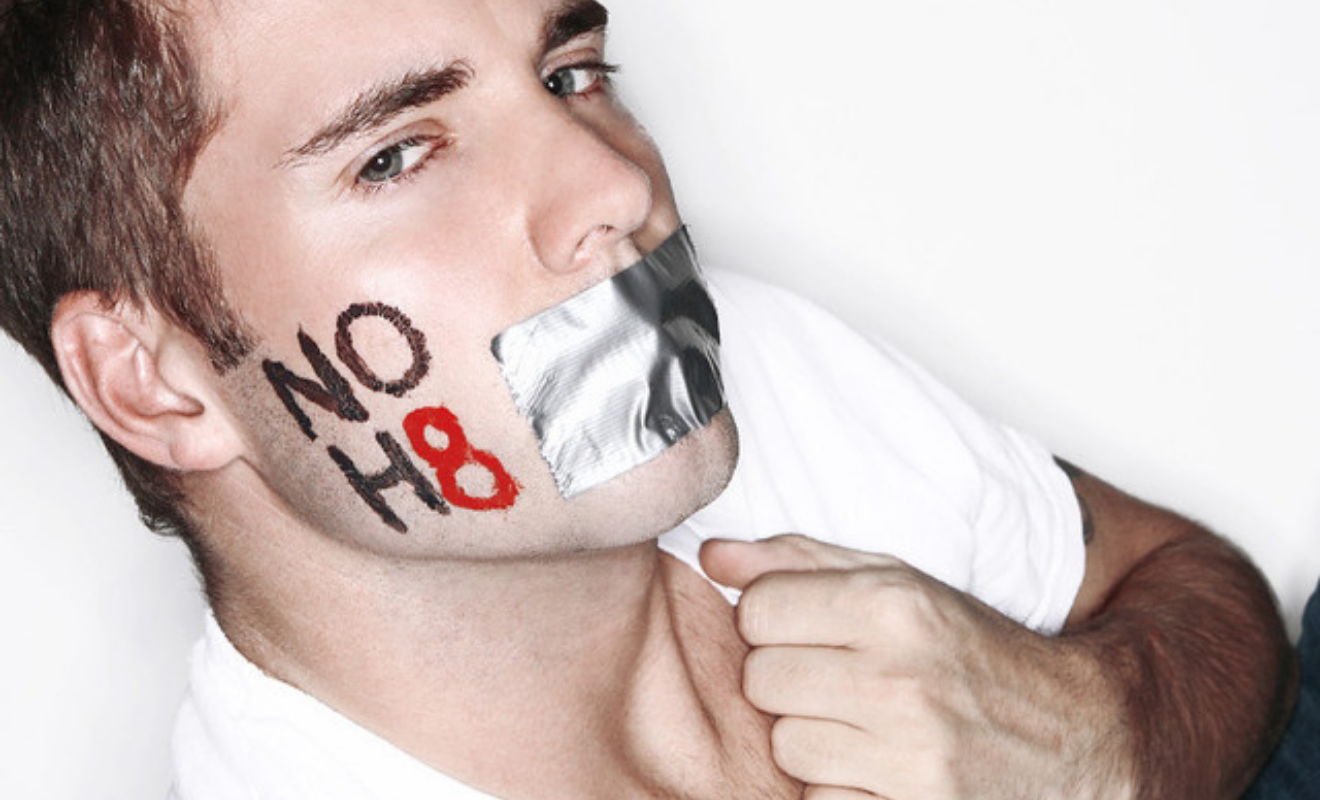 Today is NOH8 Day, a campaign in its 12th year that started in response to the passing of California’ Proposition 8, which banned same-sex marriage in the state.

Created by photographers Adam Bouska and his partner Jeff Parshley, they featured models with duct tape over their mouths to represent voices being silenced by Proposition 8.

Among the models has been a range of celebrities like Ryan Barry, Jason Scarlatti (Calvin Klein), Leslie Jordan (Will and Grace), Peter West and more.

While the legislation has been overturned, NOH8 has grown to stand against all discrimination and bullying the world over.

NOH8 has hosted official photoshoots in all but two US states and in 20 countries across the world reflecting its growth.

The campaign encourages people to get involved with their own photoshoots tagged with #NOH8Worldwide.