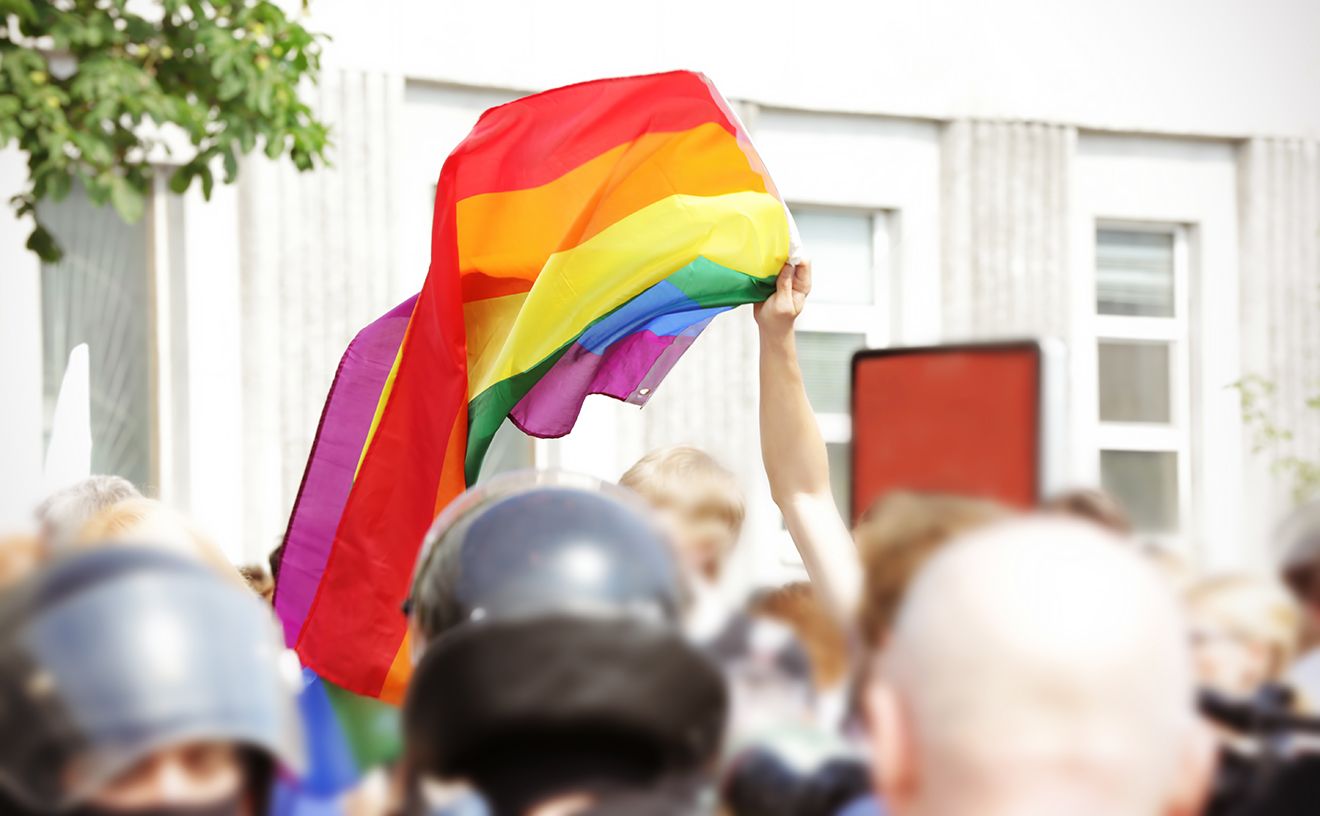 US embassies and consulates have been given authorisation to display the Pride flag alongside the American flag for the duration of the 2021 Pride season, reports ABC News.

Previously under the Trump administration, US embassies were banned from flying Pride flags on flag poles. In reaction to this ban, several embassies chose to fly these flags on the external walls of the buildings, but were directly requested to take them down. This move was defended by the previous Secretary of State Mike Pompeo who stated that it was an “act of patriotism” to only fly the American flag.

Communication from the State Department early last week detailed several actions undertaken by President Joe Biden to support the “human rights of LGBTQI+ persons and communities,” and laid out further plans to recognise and support LGBTQIA+ people leading up to Pride month in June.

The department will also move to protect LGBTQIA+ rights overseas by providing asylum for members of the community fleeing persecution, lobbying for law repeal in countries criminalising LGBTQIA+ identifying people, and building relationships with organisations engaging in the fight for LGBTQIA+ rights.