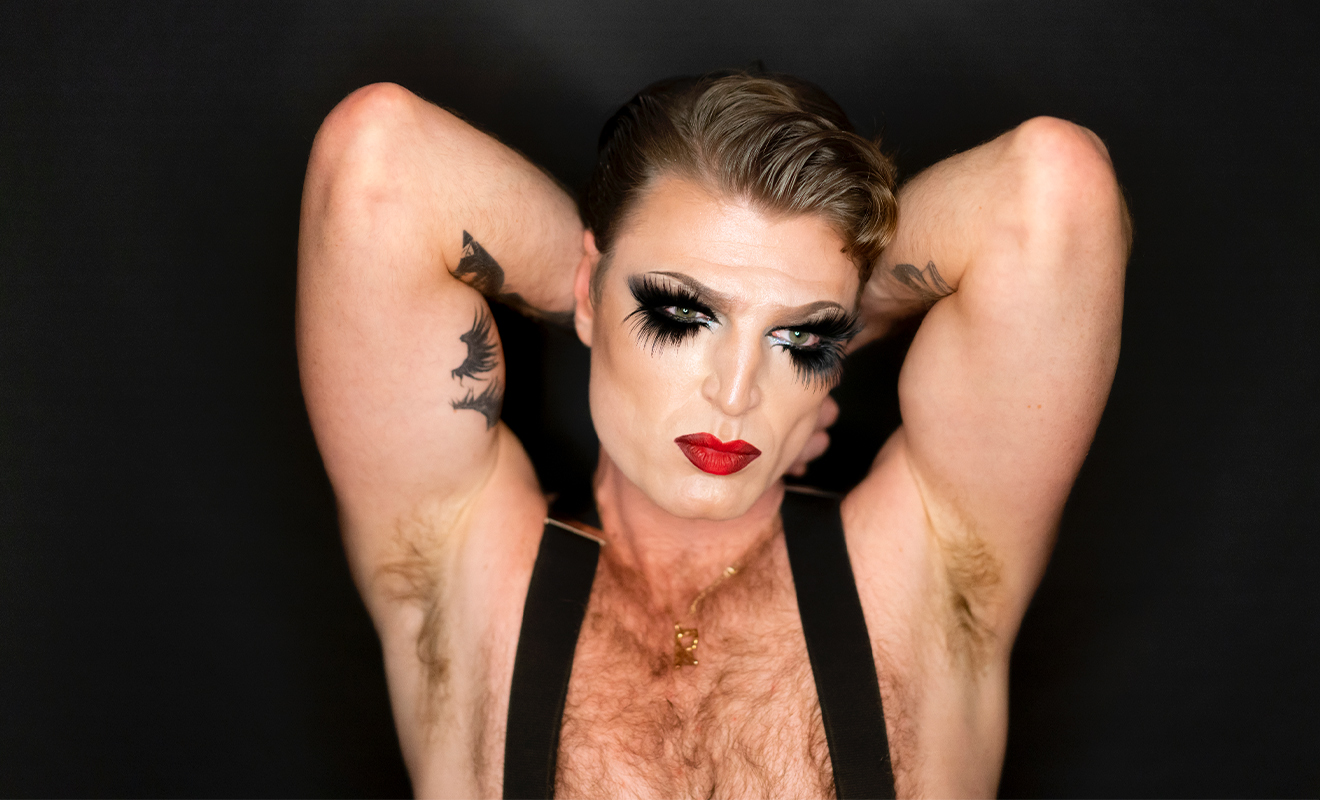 On Monday, July 18, comedian Reuben Kaye posted a video to his social media accounts recapping Pride season. Bringing his familiar acid wit, the comedian lists the innumerable reasons that Pride is important and states in no uncertain terms that LGBTQIA+ rights are under attack.

In our latest issue DNA #271, our Editor Andrew Creagh mentions Pride in his opening letter of the magazine. Why Pride? is the title of the letter and it analyses why it’s more important than ever for LGBTQIA+ people and allies to honour our triumphs, but also remember that the fight still rages on.

This is the essence of Reuben’s message, too. The four-minute video has a sprinkling of sardonic musings about major corporations rainbow-washing for June and jokes about partying hard but on the whole, Reuben has an important reminder for his followers.

“Remember that Pride didn’t start as a celebration. It started as a protest – as a riot. And we owe that to trans people. Specifically trans POC and especially Black trans people.

“And now, in 2022, trans people are still under attack. More than ever! And they are being scapegoated against and legislated against at every step,” he says.

Reuben Kaye couldn’t be more right about 2022 being a difficult year for LGBTQIA+ folks, and he is right on the money when he mentions transgender rights being targeted. This year is not halfway over and already trans people have witnessed political campaigns aimed at making them invisible and creating barriers to access necessary care.

“Militias are being formed, propaganda is being spread and books are being burned. GOP politicians are not only discriminating against trans people, they are stating that they want to put them on registers and isolate them from society,” says Kaye.

This video is a prescient reminder that Pride is not just about parties, leather bars and parade floats (although those are all still relevant), it’s a lightning rod for the community to gather and show strength. In a tumultuous time like this, it’s important to show solidarity and unity.

“We’re in the spotlight now more than ever and it’s our greatest weapon – so use it. Be active and informed.”

To read more about Reuben Kaye, dive into his interview in DNA #256.