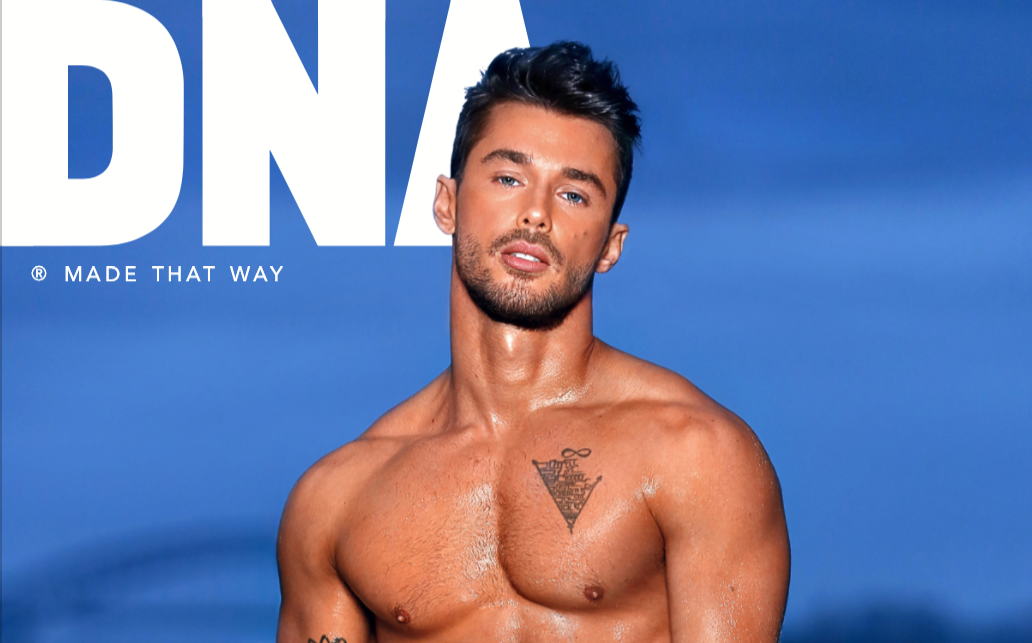 On ABC Breakfast radio recently, a musician whose gig had been cancelled because of a covid outbreak, phoned in and said he wasn’t scared of getting COVID-19 because it only affected people with suppressed immune systems.

There was an awkward patch of dead air before the radio host politely pointed out that is not true, and that anyone can catch COVID-19, and no matter how healthy you are, it can still make you very sick.

You’d think that would be the end of the conversation, but it wasn’t.

The radio station began receiving feedback from listeners defending the musician, one saying, “Everyone’s entitled to their opinion.”

On another occasion recently, I was in a local café where the friendly, young English girl behind the counter is always up for a chat. The other day, she told me that Joe Biden is a paedophile and that he and Hillary Clinton run an international child-smuggling operation. This is a very old conspiracy theory that has been disproven on multiple occasions.

I asked where she got her information from. A video on Facebook. She, her boyfriend, and all their friends had watched it and believed it. I tried to explain Facebook’s business model to her – they want you to stay online for as long as they can keep you there, sharing content with others and posting comments. They know that fake news is way more popular than actual news so there’s a lot of fake news on Facebook.

She felt uncomfortable that I was disagreeing with her, and brought the conversation to an end with, “Well, everyone’s entitled to their opinion.” I can’t argue with that.

Of course everyone is entitled to their opinion. So… what is an opinion? I might ask you, “Which shirt looks better on me? The red one or the orange one?” You might say it’s the red one. There is no right or wrong answer. It’s subjective. That’s your opinion.

If I ask you if the Earth is round or flat and you say flat, that is also an opinion. But it is not a subjective opinion because it is objectively wrong. It’s not something that could convincingly be argued to be correct – in other words, it’s not a valid opinion.

Is everyone entitled to their opinion? Yes, but that doesn’t entitle them to be taken seriously or have that opinion respected if that opinion doesn’t stand up to scrutiny.

You and I may have quietly rolled our eyes at those who think 5G causes coronavirus or that vaccinations cause autism. Remember those people who, during the marriage equality debates, predicted that gay marriage would lead to bestiality, people marrying their favourite chair, and the end of Western civilisation? That was them being entitled to their opinion (and us being subjected to their bigotry).

However amusing some opinions may be, the holding of unqualified opinions can be extremely dangerous. If enough people believe something that isn’t true, it becomes the truth by default.

There’s an example of this in LGBTIQA+ history that is particularly poignant and painful. Until recently, male homosexuality and paedophilia were assumed to be linked. If a man was homosexual, there was an inference that he was also a child molester.

“In 1977, when Anita Bryant campaigned successfully to repeal a Dade County (Florida, USA) ordinance prohibiting anti-gay discrimination, she named her organisation Save Our Children and warned that “a particularly deviant-minded [gay] teacher could sexually molest children.” *Facts About Homosexuality and Child Molestation

There has never been any evidence that homosexuals are more likely to abuse children than heterosexuals, but the default opinion for decades was that gays shouldn’t be allowed to be school teachers. We see religious schools today fighting to retain the right to sack gay teachers under the guise of “religious freedom”.

Choosing to believe something that’s not correct isn’t an opinion, it’s deluded.

Speaking truth is what makes me love the four men we have chosen for our Modern Man issue. Film director Lee Daniels is Black and gay and, as you can imagine, has a lot to say about #SoWhite Hollywood! His latest film, The United States Vs Billie Holiday is earning fabulous reviews and Oscar buzz!

Dr Brad McKay’s new book Fake Medicine is an engrossing read that calls out so much bullshit in the health and wellness industry. I couldn’t put it down!

And, finally, Khanh Ong, a gay TV chef, a former refugee, and now an author, talks food, sex, and food and sex because obviously they go together! I love his candour.

Elsewhere we have three incredibly sexy shoots (a beach story featuring cover model Tommy, a Rufskin fashion story all about the brief, and our City Gym feature).

Lil Nas X talks dirty, we have some terrific HIV resources, there’s a new photo-book from Cocky Boys, twin brothers and models Jack and Alex from The Amazing Race have a great chat about mental health and men, and we take a fresh look at The Picture Of Dorian Gray. So much good stuff to read and enjoy!

Stay safe, be kind, and love yourselves.

DNA #256 is out now in Print and Digital formats.