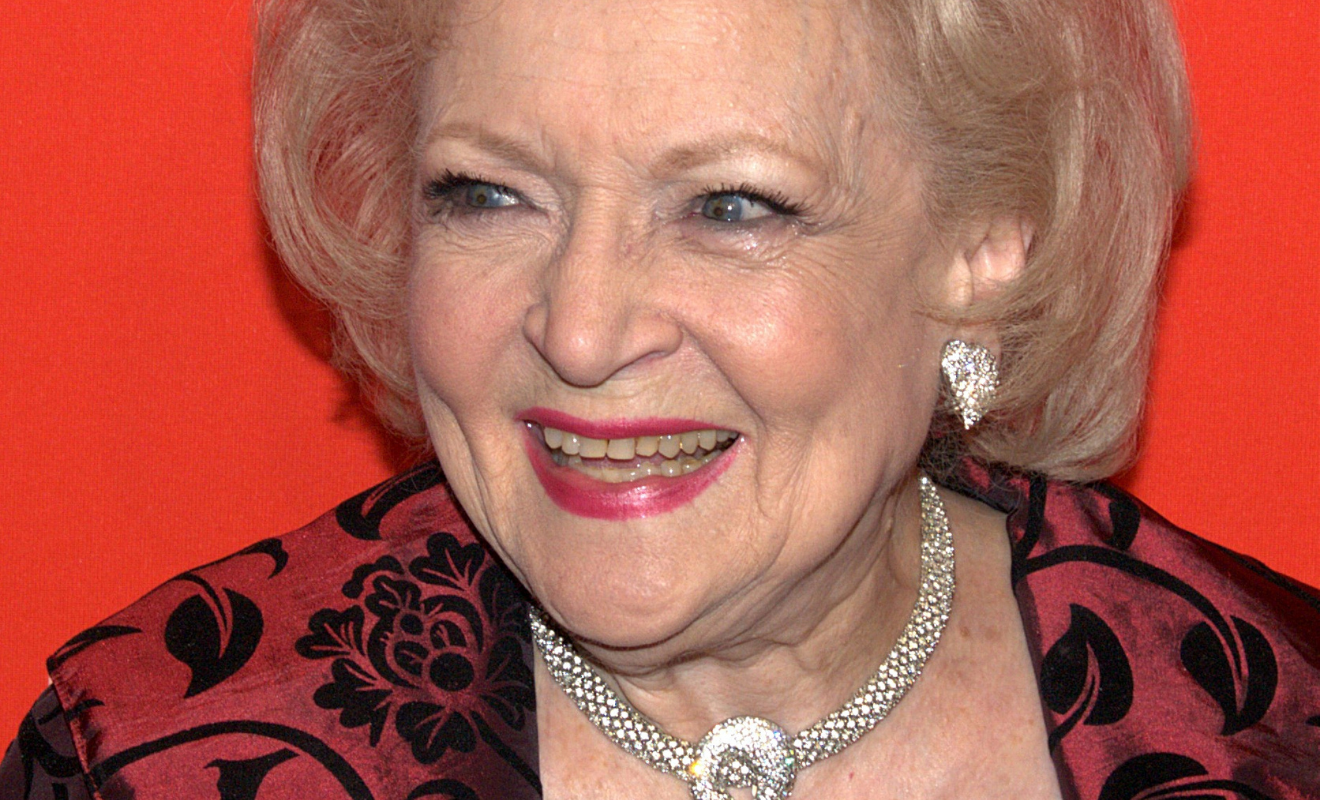 Legendary actor and comedian, Betty White will turn 99 on 17 January, and she’s revealed her birthday will be spent with two ducks that visit her daily, Entertainment Tonight reports.

“You probably didn’t ask, but I’ll tell you anyway,” White told Entertainment Tonight, “What am I doing for my birthday? Running a mile each morning has been curtailed by COVID, so I am working on getting The Pet Set re-released, and feeding the two ducks who come to visit me every day.”

White is best known for her role on the iconic, Golden Girls, and is also an animal lover. In the 1970s her and producer husband Allen Ludden, created the series that revolved around celebrity guests and their pets.

Among them were gay icons, Carol Burnett, Mary Tyler Moore and Doris Day. The series is to be re-released to mark its 50th anniversary in February this year on DVD and online streaming platforms.

“The Pet Set is one of my favourite shows,” White said in a news release about the show’s new platforms. “I’m thrilled it’s going to be seen again after all these years.”