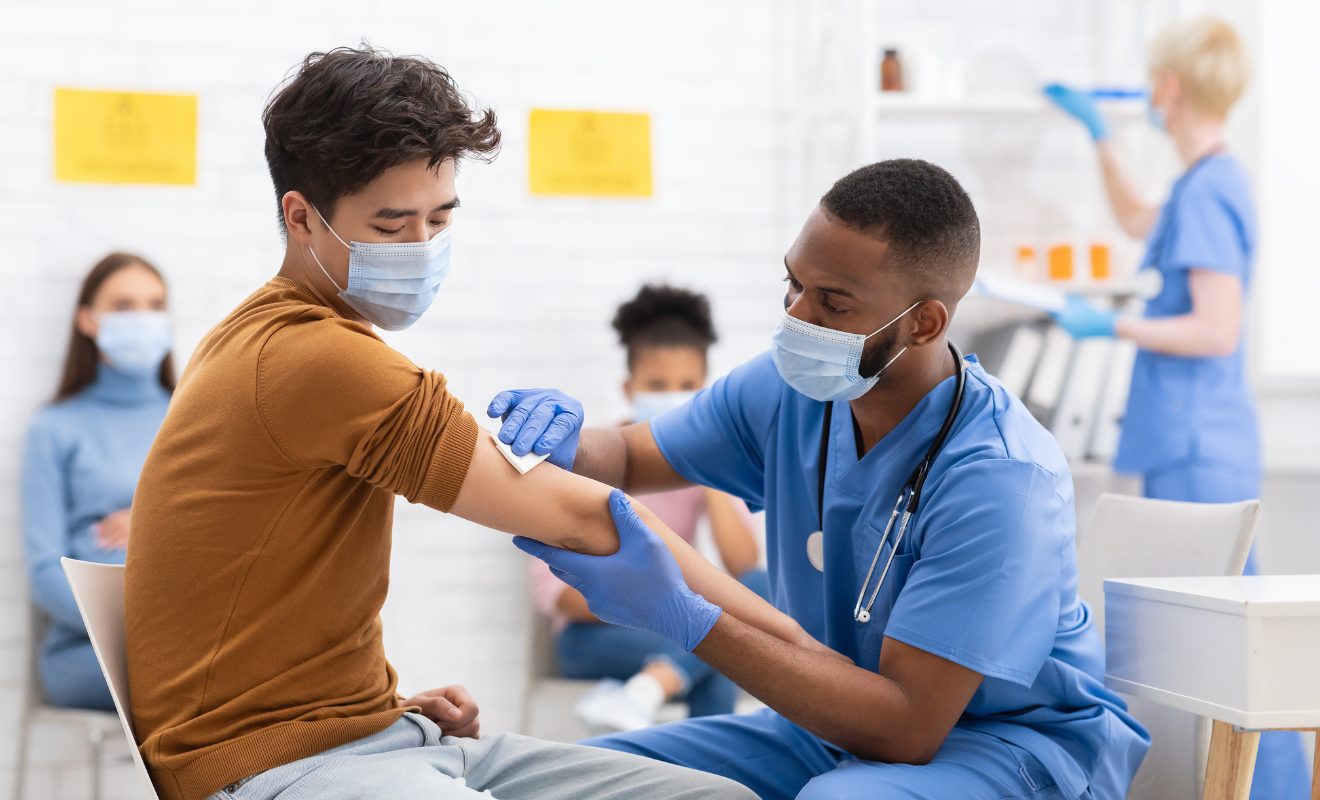 QAnon believers are embracing a new conspiracy that the coronavirus vaccine “increases the probability of them identifying as homosexual or transgender at a later stage”.

Reporter Shayan Sardarizadeh tweeted a series of screenshots from Telegram, a media platform used by the far-right, that appear to show followers promoting the unhinged claim.

“At what rate would a child randomly receive the vaccinations to where the 50/50 split resulted in them receiving the opposite gender vaccine?” one follower posted asking whether the multiple vaccines available were split by gender rather than the companies that developed them.

“I have many homosexual friends that have said they have known they were different SINCE THEY WERE LITTLE KIDS,” the user continues to point out they have friends who enjoy being referred to with an archaic slur. “They say they were born this way and it wasn’t their choice.”

“When is your earliest memory? 4 years old? You’ve already received 50 vaccines by then in 2020.”

“Are unvaccinated children also homosexual or transgender? IDK,” they continue. “No one has done a study on it.”

While anyone with a basic understanding of science or logic wouldn’t fall for this, QAnon believers don’t appear to be concerned about either.

“IMO he’s not far off,” one person responded. “This is why we have Gender confusion among our youth. Research how they put in hormones to alter DNA with their vaccines. Then pump our kids full of 50+ vaccines from birth!”

It includes a link to a story about an Iranian Muslim cleric who was widely mocked worldwide earlier this week when he claimed that the COVID vaccine will turn people into “homosexuals”.

QAnon is a complex conspiracy theory that says that there is an international Satanic paedophile ring involving Hillary Clinton and Tom Hanks that Donald Trump was secretly working to take down.