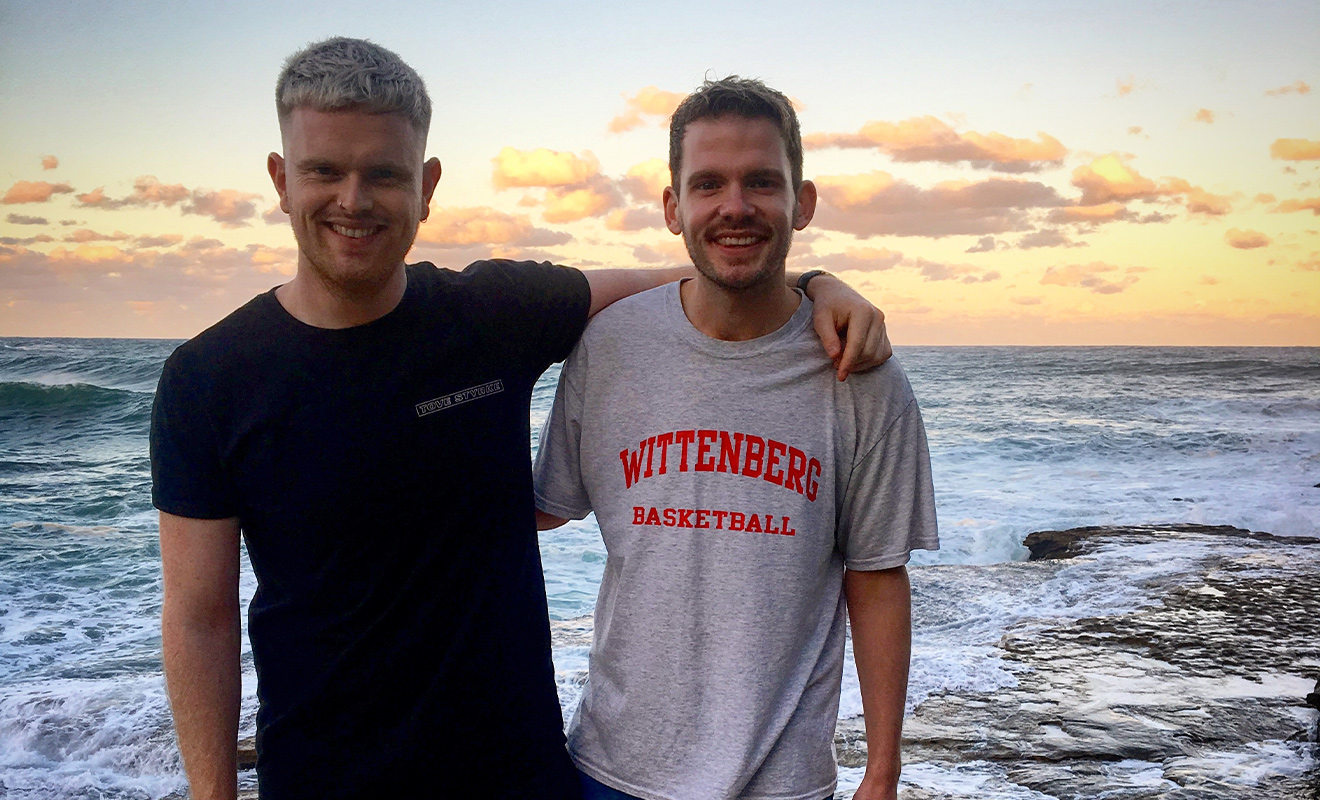 In May 2019, Brit ex-pats and best mates, Drew and Andy teamed up to launch a fortnightly LGBTIQ themed podcast from their home in Sydney called Aural Fixation.

Each episode, released every Thursday, is an epic instalment following Drew and Andy as they discuss an album that is loved by queer people, made by queer artists, or speaks to queer experiences.

Iconic stars such as Madonna, Lady Gaga, Robyn and Britney Spears, through to left-field icons like Indigo Girls, Frank Ocean, Björk and the Velvet Underground, and complemented by a healthy glitter dusting of legends like Elton John, George Michael, Bette Midler and the Pet Shop Boys have all been featured.

On top of regular programming, the pair recently launched Quick Fix – 25-minute bonus episodes centring around just one song that is so fabulous it deserves its own billing including the likes of Lady Marmalade and Song 4 Mutya so far, with many more in the pipeline.

Talking about why they’ve wanted to concentrate on their podcasts in recent weeks, Drew said, “Actively seeking joy is more important now than ever, and we aim to deliver unabashed, unequivocal joy with every edition of Aural Fixation.”

Podcast co-creator Andy, says, “Never before have I had more time to indulge my dual passions of researching pop music obscura, and evangelising about them. You’ve never had more time to listen, so what are you waiting for?”