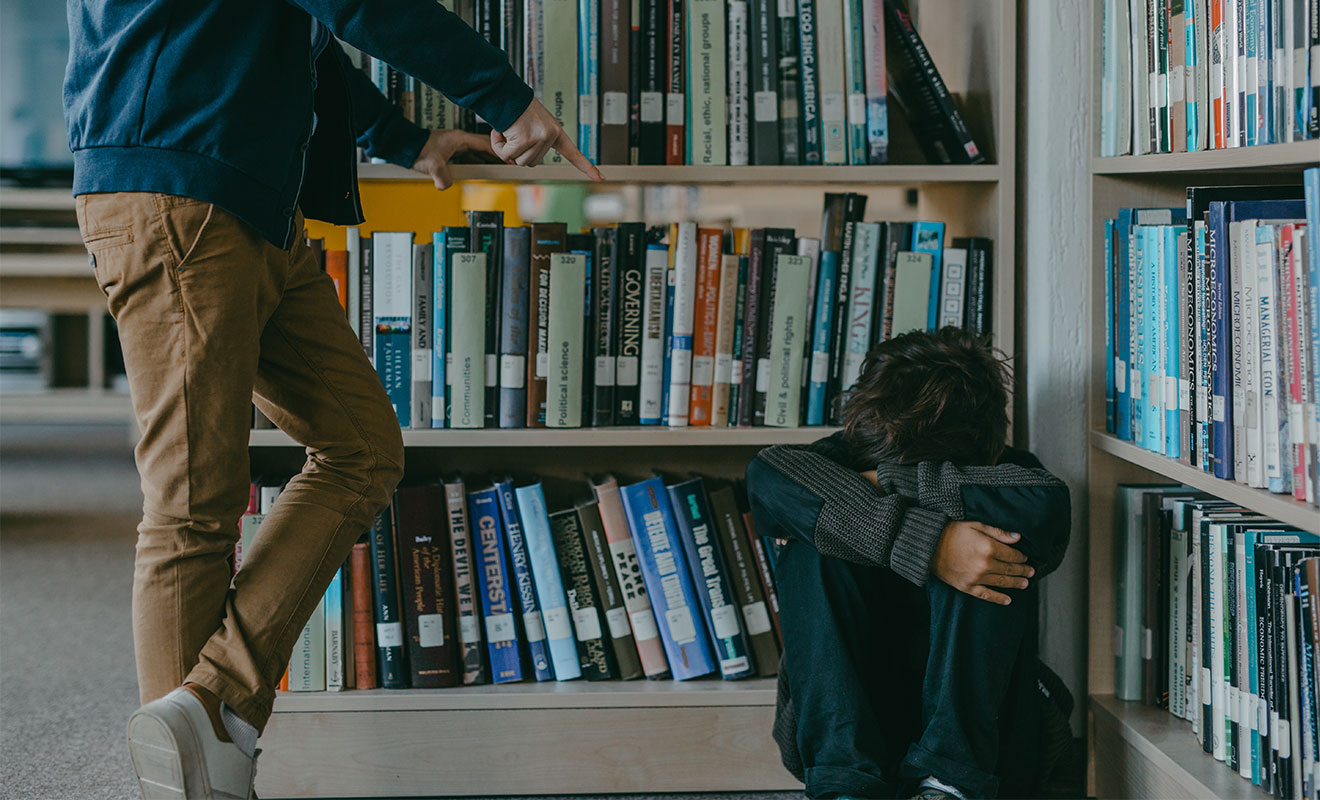 After years of alleged harassment and bullying, 12 year old Riley Hadley took his own life in his home in 2019 on October 15, reports Devon Live.

His mother Alison Holmes described Riley as a “gentle, caring boy”. According to Devon Live, Riley had told his mum that he thought he might prefer boys. “As he was so young I did not see it as a big concern,” said Holmes.

Riley had attended Sidmouth Community College, and in the summer school break before September 2019, the decision was made for him to not return to school as he was experiencing bullying. Devon Live reports that Holmes had noticed that Riley had been hurt in the local park by bullies, on another occasion had been kicked into a road, and was repeatedly kicked or pushed in the corridors at school. Holmes said, “He was afraid to go to school and the local park in fear of being bullied.”

Holmes said, “I think we had good relationship and he would tell me if something was worrying him.” According to Devon Live, Riley’s classmates said that he had confided in them about self-harm and had made comments in the past about suicide.

On the morning of his death, Riley and his mother discussed the prospect of him returning to school. Holmes said, “He had a cry. We talked and he seemed a bit better.”

Holmes then left Riley and went to work. Upon returning home at around 4.10pm she found him cold and unresponsive.

Police interviewed 30 classmates who all attributed bullying due to Riley’s questioning his sexuality as being the common denominator. Some mentioned how bullies in the past had wished Riley were dead with some saying, “Do us all a favour and slit your wrists”. Police concluded there was no third party involvement or criminal act in his death.

If this story has raised any issues for you, there are mental health resources for you to reach out to.
Lifeline Australia: 13 11 14
Beyond Blue: 1300 22 4636
Black Dog Institute: https://www.blackdoginstitute.org.au/