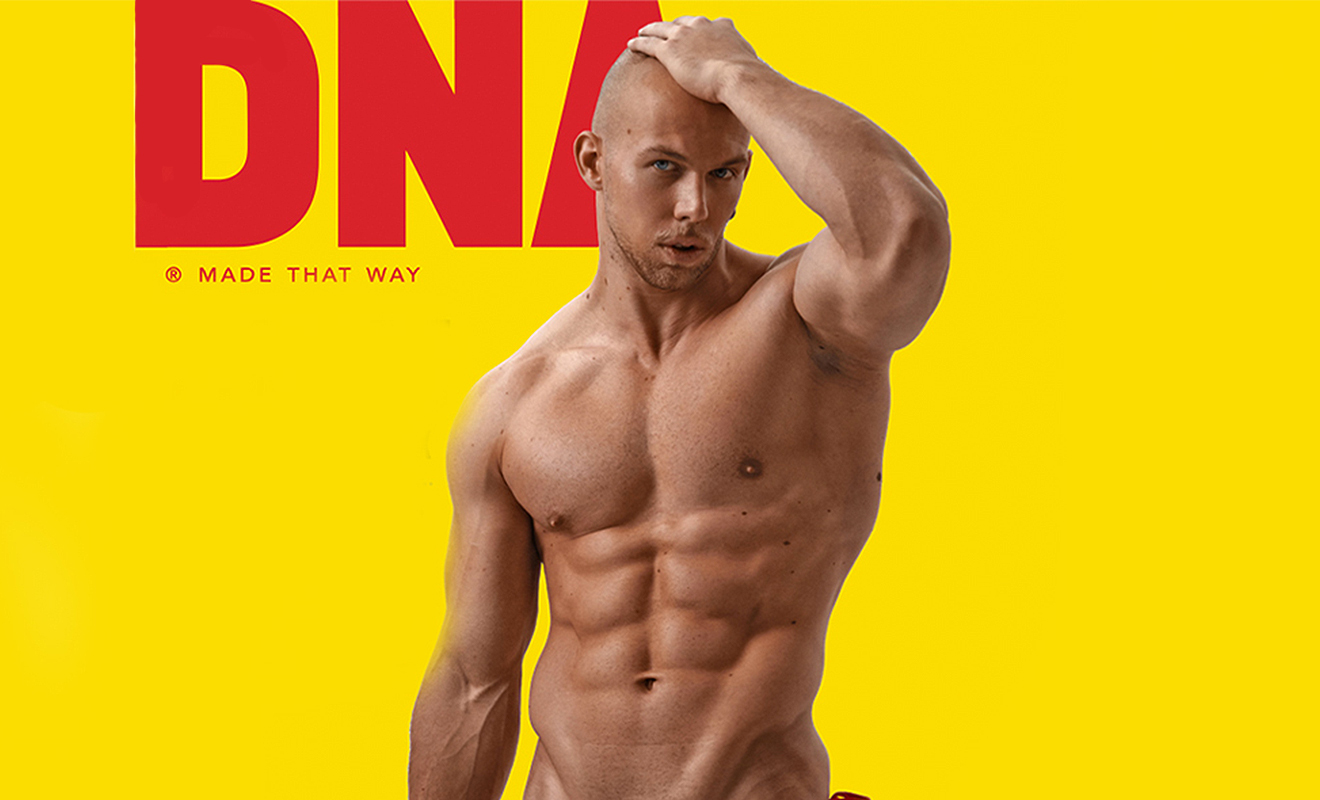 We recently reported that Steve Grand (singer and swimwear designer) had his Twitter account closed down without warning or explanation. We’ve also reported on artists and photographers who battle censorship of their work on various other social media platforms.

This month it was DNA’s turn.

After a check of Instagram’s guidelines, it’s clear we have not broken the rules. Our post…

– does not show anus or buttocks,

– does not show female nipples,

– does not show genitalia.

We have appealed the decision and, after nearly two weeks, had no reply. Crickets! Neither has our post been restored.

As Instagram and Facebook are now owned by the same company, Meta, we’ve played safe on Facebook, too, choosing not to show the whole cover for fear of having our page shut down.

DNA has been around 22 years and we have created a “DNA look” that is part of our signature – the sexy cover hunk in briefs. We’ve been doing that since we began and it’s what our readers, fans and followers want and expect from us.

Yes, social media should protect users from harmful content. Violence of any sort, political extremism and terrorist actions, cruelty to humans and animals, images glorifying self-harm or eating disorders should not be shared unless, perhaps, in the context of serious journalism examining those issues.

But no one needs protecting from beautiful images of the human body. Sergey is a competitive bodybuilder. He has worked very hard to achieve the physical shape he’s in and if he wants to share that with DNA readers there is no good reason the social media police should stop it.

Sergey was shot by Amer Mohamad and appears in DNA #270.