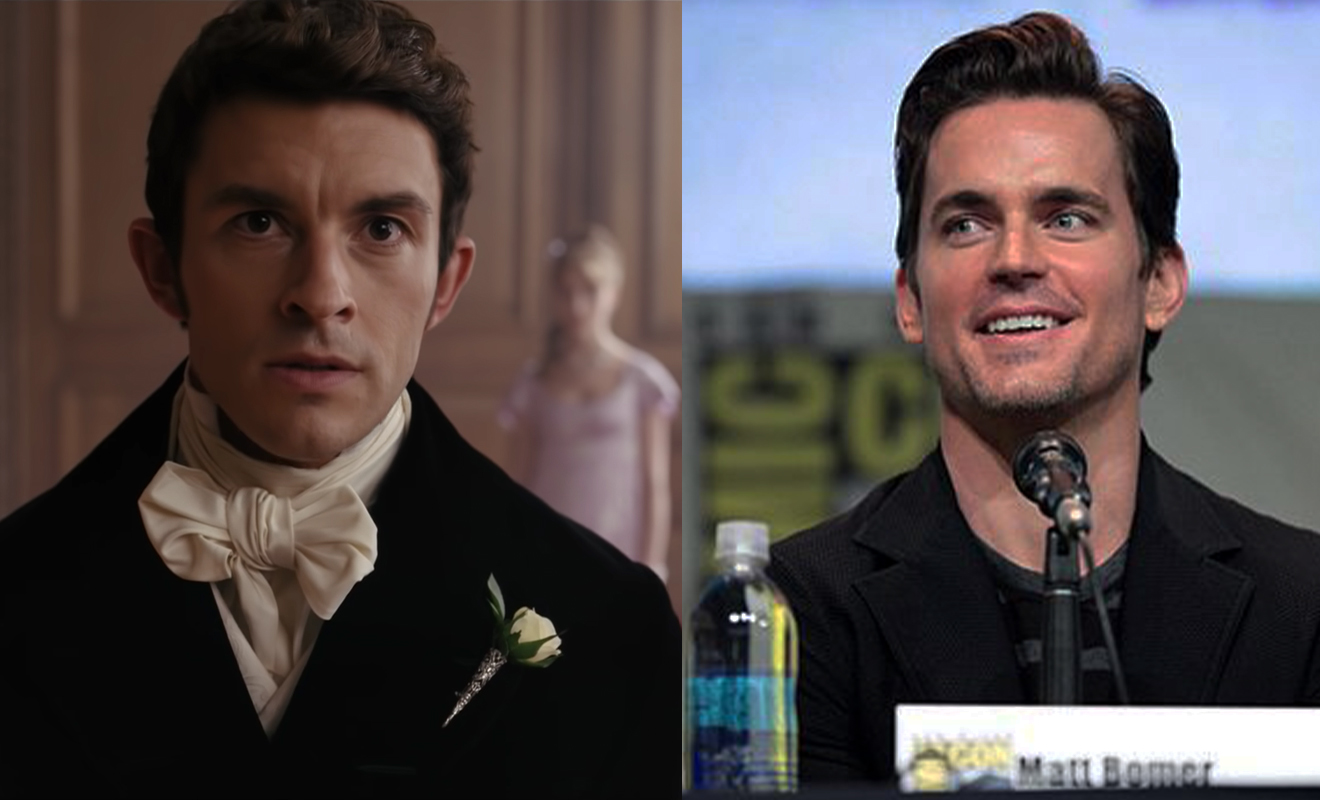 Two of the entertainment industry’s hottest gay actors are set to play lovers in Showtime’s Fellow Travelers. Matt Bomer has been a longtime heartthrob since his early days on the series White Collar and the Magic Mike film. Jonathon Bailey has stolen our hearts after playing the Viscount Anthony Bridgerton on Netflix’s Bridgerton. Fans now have the chance to watch these two play actual gay characters on-screen, reports Pride.

The torrid affairs of gay politicians are explored in the new drama Fellow Travelers where Bomer and Bailey get to play on-screen lovers. Bomer and Bailey are often the smouldering love interests, and nothing’s really changed except they’ll get to do it with each other.

Fellow Travelers is set against the backdrop of 1950’s McCarthyism in America; Capitol Hill is fighting the “Red Scare” and accusations of dissension and treason are commonly thrown at subversive figures. Hawkins Fuller, played by Bomer, is a successful politician with an ostensibly perfect life. After he meets wide-eyed college graduate Tim Laughlin, played by Bailey, the two begin a love affair, reports Pride.

Matt Bomer first came onto our screens when he played Ian Kipling in the US soap All My Children. Since then he has gone on to be a recipient of accolades such as a Golden Globe Award, a Critics’ Choice Television Award, and a Primetime Emmy Award nomination. Bomer is married to publicist Simon Halls.

Jonathon Bailey is an English actor with roots in London’s West End. He began playing roles on stage and segued into screen performances. He played the cheeky realtor Sam in Phoebe Waller-Bridge’s Crashing before landing the role of Anthony in Bridgerton. He is a recipient of a Laurence Olivier Award as well as nominations for Evening Standard Theatre and Screen Actor Guild Awards. Bailey keeps his relationship status quite private but to the public’s knowledge he is still single.

This is all to say that Showtime’s Fellow Travelers has two of entertainment’s biggest gay actors playing opposites in a complex and murky drama; it’s set to be both juicy and steamy!