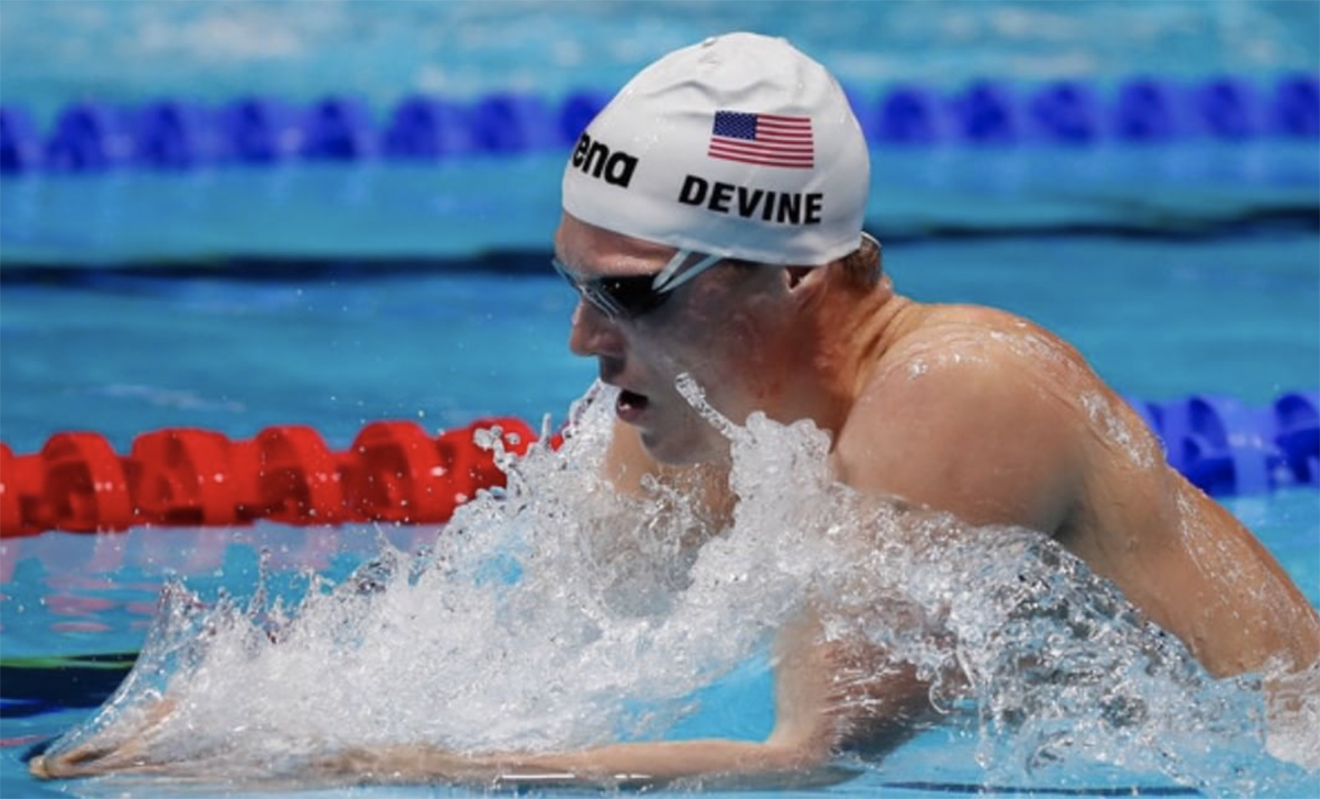 Updated: Abrahm DeVine, a former swimmer at Stanford University, who claimed he kicked off the swim team for being gay has confirmed the real reason was his breaking the National Team’s Honour Code.

In an interview with the Stanford Daily DeVine confirmed he’d been drinking alcohol at a Team USA swim meet in violation of the National Team Honour Code. As a result, he was barred from joining the post-graduate training program.

When asked about his Instagram post DeVine said his intent was not to accuse Stanford of kicking him off the team for being gay but was instead calling out systemic homophobia working against queer athletes.

“I think that I wrote this entire Instagram post where every sentence is very important,” DeVine said, “but the only one that people are really focusing on is me calling out Stanford, and that makes my message sound very aggressive and that I’m out for blood, when in reality that is not what I wanted at all. I’m here to just say this is a systemic issue. Between coaches and other athletes, I feel there is so much ignorance to what it means to be gay in a sports world that my character is not recognized. Although I feel I can participate by being silent and non-disruptive, I feel that my identity as a gay man is incompatible with the swimming world.”

Since his interview DeVine posted on Instagram to address the interview.

“The ‘surface level reasons’ I was referring to involved me drinking and breaking the rules of Team USA. I never meant to deny this or cover this up.

On his reasons for the post, Devine said “On the subject of a systematic discrimination, it is juvenile to focus the conversation on the ethics of a 22 year old getting drunk. A more apt focus might be on why the only gay kid on the team sees no value in the honour code. And, when there are many athletes breaking it every year, why am I the only one being punished by both USA Swimming and Stanford Swimming?”

Devine also reiterated his views on homophobia in sport.

“All around us gay kids are quitting their sports teams, they are committing suicide, and they are hiding their core identity from the world. We cannot deny that something is going on in a world where ‘being gay doesn’t matter.” Devine said.

On 29 September, DeVine accused his former coaches of homophobia via his Instagram account an accusation they and Stanford strenuously denied.

“Plain and simple: there are surface level reasons I was kicked off the Stanford swim team, but I can tell you with certainty that it comes down to the fact that I am gay,” he wrote. “This is a pattern. Homophobia is systematic, intelligently and masterfully designed to keep me silent and to push me out.” DeVine said via Instagram.

Greg Meehan and Dan Schemmel, the coaches of the Stanford men’s and women’s swim team, confirmed that DeVine was not “invited back” to train with the team this year, but denied that it had anything to do with his sexuality in a statement.

“It is truly unfortunate that Abe feels this way. That said, Abe wasn’t invited back to train with us this fall, as a postgraduate, for reasons entirely unrelated to his sexuality,” their joint statement read. “We take pride in the inclusivity and supportiveness that exists on both our men’s and women’s teams, but we will continue to strive, as always, to improve those aspects of our culture.”