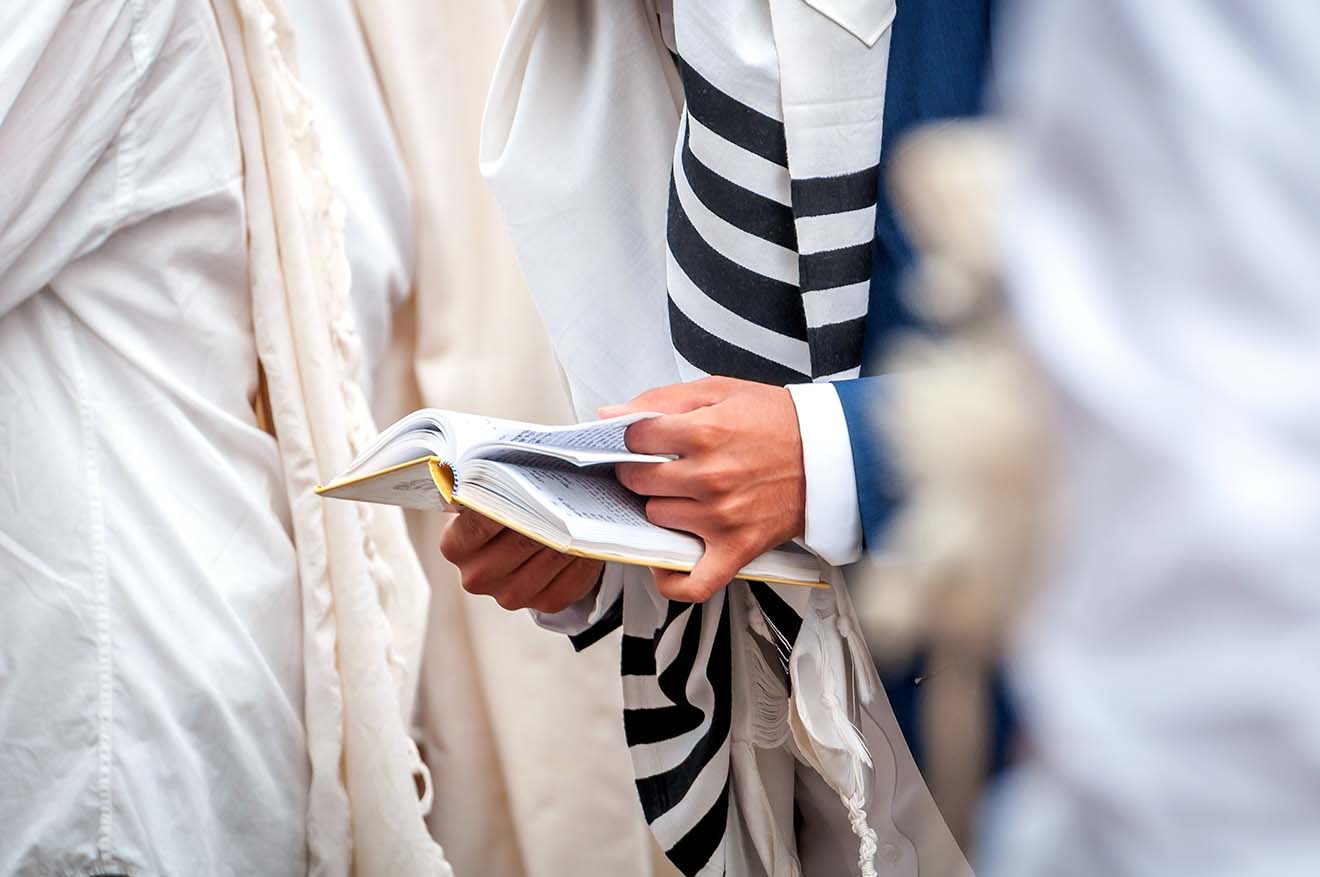 In a letter to the UK Prime Minister, Boris Johnson, 17 orthodox rabbis have refused to compromise on LGBTIQ-inclusive education at Jewish schools.

All UK schools are required to include age-appropriate LGBTIQ-inclusive education from September 2020.

Most schools have agreed to the measure, but a large number of orthodox Jewish schools have refused to comply and have been threatened with disciplinary measures from the education regulator, Ofsted.

The Rabbinical Committee of the Traditional Charedi Chinuch has now appealed to Johnson to “allow us to continue to educate our children in keeping with our sacred traditions”.

Based in Stamford Hill, the centre of the UK’s Hasidic community, the rabbis warn of a growing sense of “anger and anxiety” at the prospect of faith schools being forced to acknowledge the existence of LGBTIQ families.

Writing to the prime minister in a letter seen by The Jewish Chronicle, the religious leaders made clear that they would not accept the mandatory teaching and would not compromise on the matter.

They considered that the government has been given the false impression that there was “somehow room for negotiations or compromises on the orthodox Jewish education, altering even minutely, practices and lifestyles we have inherited from our previous generations”.