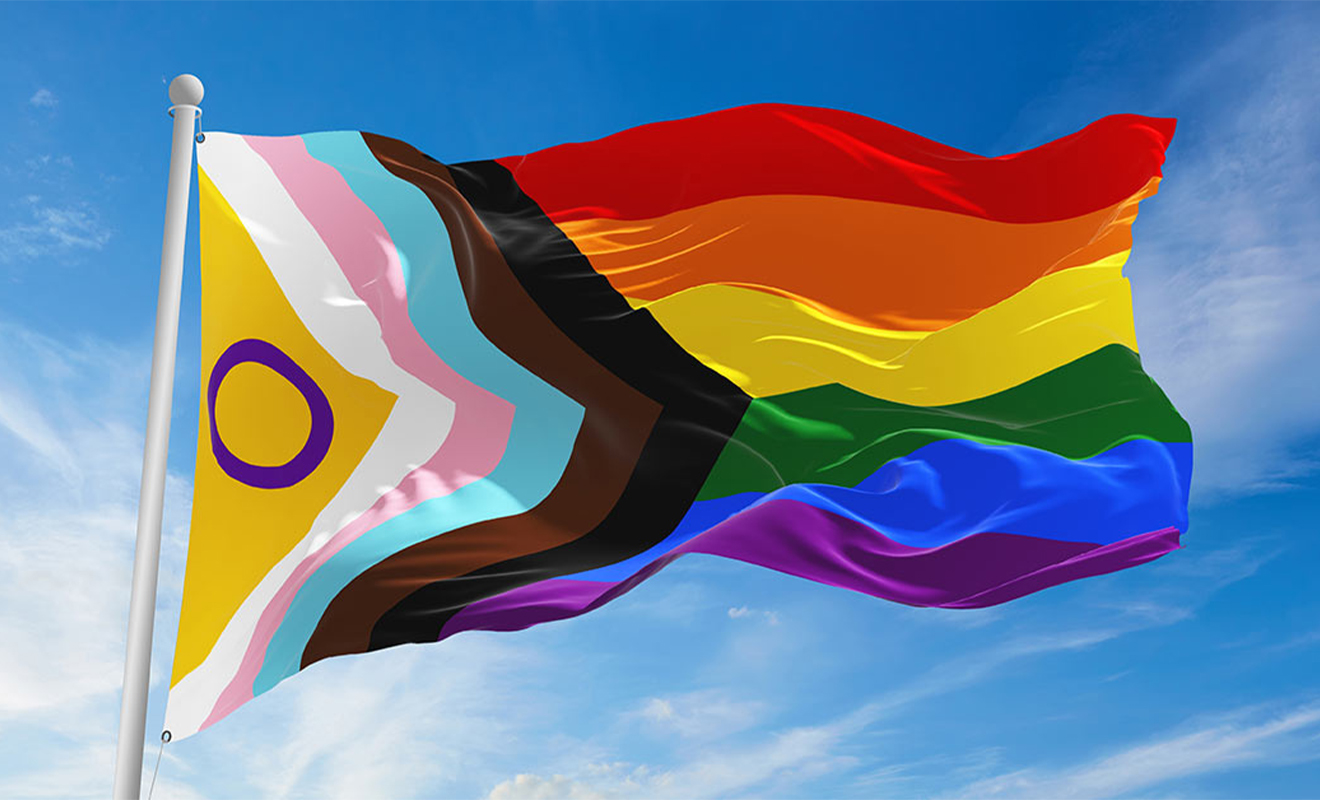 On May 17, the global LGBTQIA+ community invites the world to reflect on International Day Against Homophobia, Biphobia and Transphobia (IDAHOBIT). The day exists to recognise the human rights violations that LGBTQIA+ people experience on an international scale and to coordinate events to raise awareness regarding the current issues facing our communities.

WE NEED IDAHOBIT MORE THAN EVER

Despite the advancements many Western countries have made in the last few decades, many people still face deeply troubling discrimination. According to The European Council, over 2 billion people live in countries where homosexuality is illegal, while the death penalty is retained as a legal punishment for consensual same sex relationships in 11 jurisdictions.

Looking at the state of LGBTQIA+ persons globally, it is as relevant today as ever to be taking a firm stance against homophobia, transphobia and biphobia. In Ukraine, people flee their war-torn cities and are crossing borders into safer countries, but there are reports of transgender people being hindered from leaving due to their documents displaying the wrong gender.

In the US, more anti-LGBTQIA+ legislation is being introduced by the day with high-profile cases like the Don’t Say Gay law commanding the imaginations of conservative lawmakers. Since being passed in Florida, multiple other states have fashioned similar bills that would restrict the rights of queer people across the country.

These have had the effect of worsening mental health amongst the community with 39% of LGBTQIA+ people reporting feeling depressed in the last 12 months and 33% reporting anxiety. This highlights that Western countries aren’t free from the need for IDAHOBIT.

WHAT DOES IDAHOBIT ENCOURAGE US TO DO

In a report released by the United Nations Development Programme, it’s mentioned that the theme Our Bodies, Our Lives, Our Rights encapsulates the need for structural changes to many of the laws that still place LGBTQIA+ people at risk of discrimination due to their sexual orientation, gender expression or gender identity.

Many foundational changes need to be made to existing laws which criminalise consensual same-sex relations, ban gender-affirming health care and create roadblocks to prosecuting hate-crimes. Addressing these institutional problems is a worldwide endeavour and IDAHOBIT creates a platform from which to launch these crucial conversations.

By supporting each other in solidarity, the LGBTQIA+ community presents a unified, global front against all forms of homophobia, transphobia and Biphobia and can attend IDAHOBIT events around the world to give a voice to our needs.