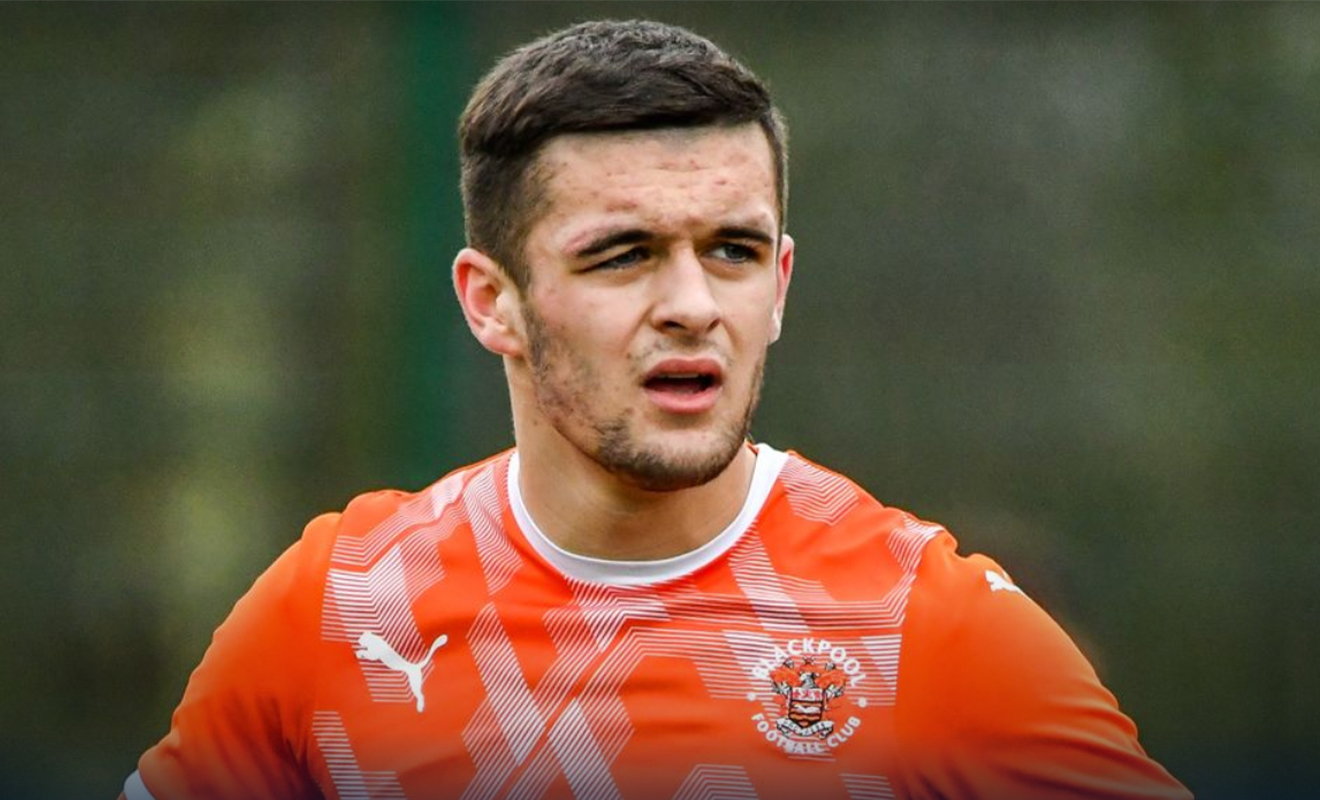 At 17-years-old, Blackpool forward Jake Daniels has come out publicly as gay and is the only openly gay pro-football (soccer) player in Britain. Daniels says he owes much of his success to the other out-and-proud athletes who have paved the way, reports Sky News.

WHAT JAKE HAS TO SAY

Stories of professional athletes coming out used to be few and far between, so it is heartwarming to see so many brave people choose to be out as LGBTQIA+ today. Despite the fact that elite sporting institutions are making headway in becoming inclusive, there are still fans and players who retain regressive views. This makes Jake Daniel’s decision to come out at 17-years-old all the more commendable.

He is not the first footballer to come out, but he is the first since 1990 when Justin Fashanu came out while playing with Manchester, reports The Guardian.

Still in the early phases of his career, Daniels has had a fantastic season scoring 30 goals and running with a professional team for the FA Youth Cup. On Tuesday, May 17 Jake released a statement on the Blackpool Club website which says, “I’ve known my whole life that I’m gay, and I now feel that I’m ready to come out and be myself.”

Taking a page out of the books of out athletes before him, Daniels reports feeling inspired to be brave and to seek out the support of those close to him before making the big decision.

“It’s a step into the unknown being one of the first footballers in this country to reveal my sexuality, but I’ve been inspired by Josh Cavallo, Matt Morton and athletes from other sports, like Tom Daley, to have the courage and determination to drive change,” he says.

WHY ARE THERE NOT MORE OUT PLAYERS?

In the world of professional football, or soccer if you’re Australian or American, Jake Daniels is among some of the first to come out. The list of players who’ve come out includes Justin Fashanu, Olivier Rouye, Anton Hysen, David Testo, Robbie Rogers, Thomas Hitzlsperger, Collin Martin, Andy Brennan, Tomas Beattie and Josh Cavallo, reports Playersbio.

In an interview with Sky Sports, out female footballer Megan Rapinoe was asked why she thought there aren’t more openly gay male players and said, “We get asked all the time – why aren’t there more out male athletes in elite sport? It’s because they don’t feel safe. They feel like they’re going to get abuse from fans, they’re going to be kicked off teams, have slurs thrown at them, whatever it is.”

Knowing this, it makes Jake Daniel’s coming out a story of courage. It is the responsibility of the organisers, club members and fans to foster an environment that doesn’t make it harder for LGBTQIA+ people to want to be out in sports. The tides are changing and we hope that they change fast enough for more young players like Daniels to feel secure enough to come out.