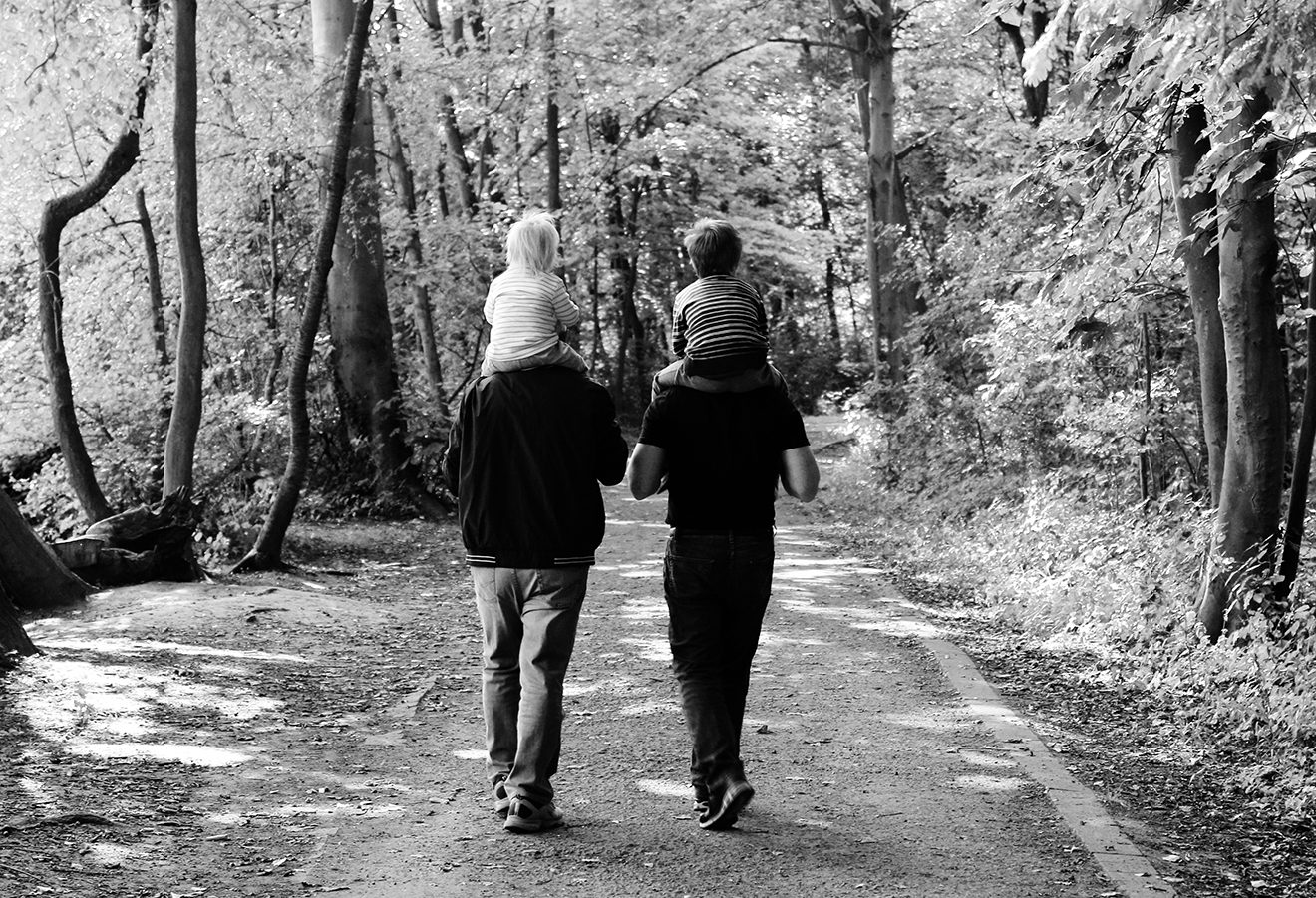 The latest attack on the LGBTIQ community is the State Department’s effort to deny citizenship to one of the sons of gay couple, Andrew and Elad Dvash-Banks. Andrew is an American citizen, while his husband Elad is Israeli. Their sons, Aidan and Ethan, were born in Toronto in 2016. The State Department is forcing Aidan to undergo a DNA test to prove he has a biological parent who is an American before he his citizenship is affirmed.

The Daily Beast reported on Tuesday, the department is nevertheless continuing to push the issue, appealing the case to the Ninth Circuit Court of Appeals. The report noted that the issue has already been firmly decided in that court.

Andrew and Elad have fought this, arguing that they and their children should be treated the same as the children of a heterosexual couple with only one American parent. Typically, having just one American citizen parent is enough to guarantee a child’s citizenship.

“This is settled law in the Ninth Circuit, which has already established that citizenship may pass from a married parent to a child regardless of whether or not they have a biological relationship,” Aaron C Morris, executive director of Immigration Equality, told the Daily Beast.

Given the likelihood that its efforts will fail in the Ninth Circuit, the department may be planning to appeal the case to the Supreme Court, where it may have more chance of success.