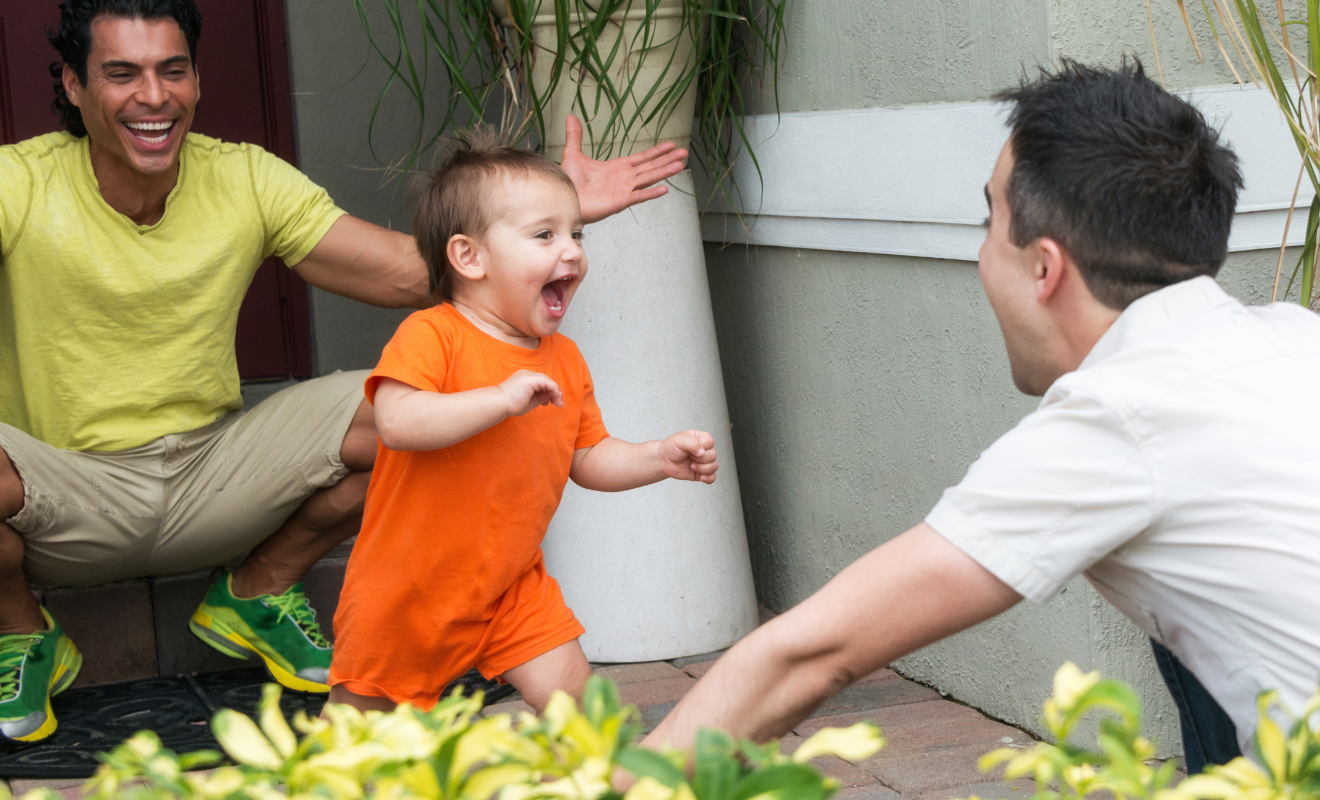 Figures released by England’s Department Of Education show one in six children in the last 12 months were adopted by same-sex couples, GSN reports.

The numbers show that of the 3,440 adoptions in the year ending 31 March 2020, 570 were to LGBTIQA couples. Within these numbers, gay married men represented the greater number, adopting 170 children, and gay men in civil relationships accounted for 70 adoptions. The remainder of the 570 were adopted by either lesbian married women and lesbian women in civil unions.

This represents significant growth compared to 2012 when the figure was one in 22. Alongside this growth is an increase in children in care.

New Family Social, the UK’s charity for LGBT+ adopters and foster carers, told GSN there had been a “welcome revolution in LGBT+ adoption”.

The Department Of Education figures do not provide the number of children in foster care.

LGBTIQA parents are more likely to consider adopting children who need more support and they are more open to adopting pairs or groups of brothers and sisters together.

They also tend to be more open about adopting older children – with many adopting parents considering children as young as four to be too old.

As a result, some same-sex parents wait less time to adopt a child than their heterosexual peers.

Lawrence said, “There has been a welcome revolution in LGBT+ adoption, especially for our country’s most vulnerable children who just want a loving sustainable home.”

“Previously parents who are LGBT+ would have ruled themselves out but they are now ruling themselves in,” Lawrence said.

Read more about gay parenting in the DNA #249 Family Issue available in DNAstore.