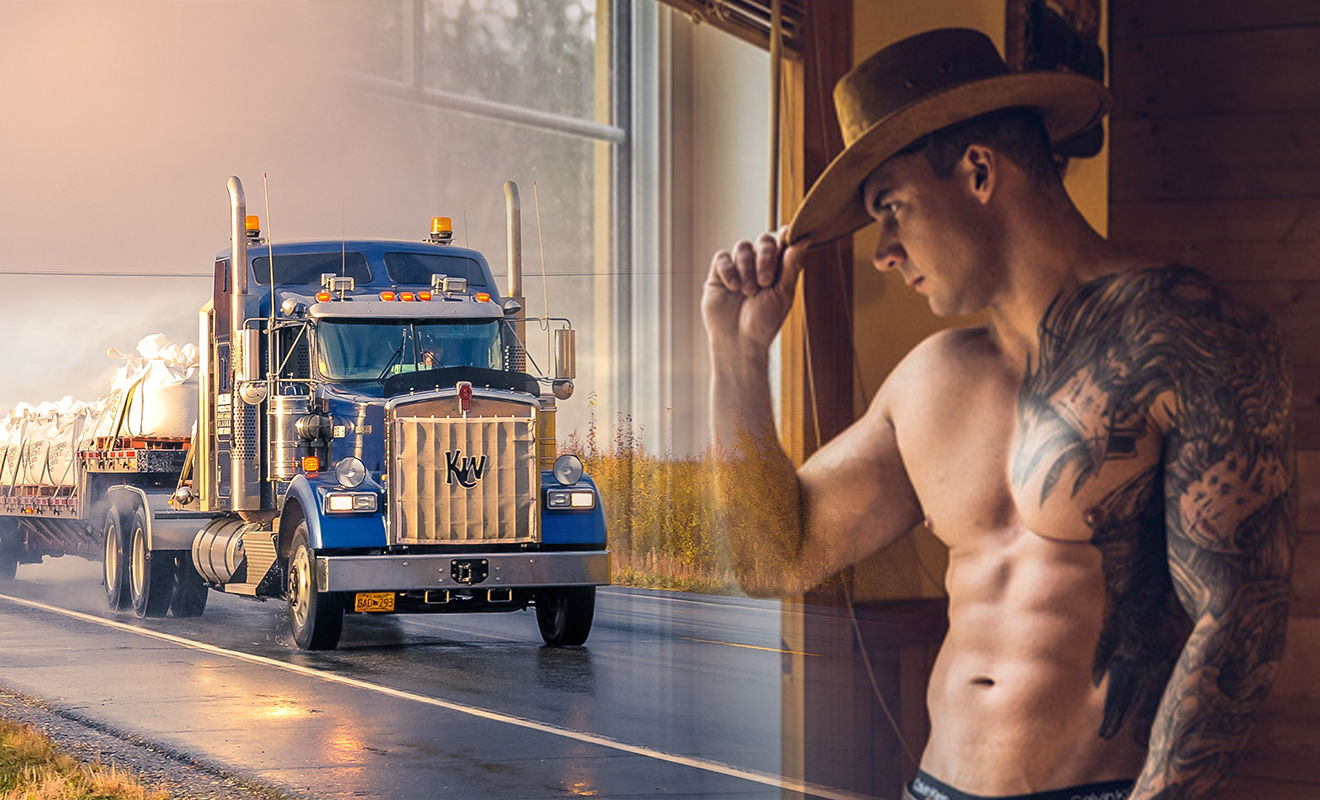 In Canada, trade routes are being severely affected by protests from truckers who are against the vaccine mandates. The protestors have been using the online chat platform Zello to organise their efforts, but anti-protestors have discovered their chatrooms and, in an absurd twist, are flooding them with the song Ram Ranch, reports Vice.

ROUND ‘EM UP COWBOY! BRING THEM TO THEIR KNEES AND…

An announcement from Canadian Prime Minister Justin Trudeau on February 14 specified that emergency powers are being invoked with the intention of removing protestors. The trucker convoy are a group of truckers that are organising protests of the enforced mandates and lockdowns. According to Rolling Stone, supporters of the trucker convoy frequent a chat called Windsor Convoy 2 on the app Zello. The app allows users to send short voice clips into a group and mimics a walkie-talkie function.

In what can only be described as a surprising turn of events, chat groups on Zello like Windsor Convoy 2 are being infiltrated by counter-protestors who are using Grant Macdonald’s LGBTQIA+ song Ram Ranch as a way of trolling protestors and drowning their chats. Just to provide a little necessary context, lyrics of this song include, “Eighteen naked cowboys in the showers at ram ranch. Big, hard, throbbing cocks wanting to be sucked. Eighteen naked cowboys wanting to be fucked”. What’s even better is the lyrics are talk-sung over the background of an electric guitar riff.

The #RamRanchResistance is a loosely organised counter-protest group that is defying the trucker convoy in Ottawa which is seeing disturbances for many locals. According to Rolling Stone, one of the lead organisers for the #RamRanchResistance named Katrina feels like there’s a lack of decisive action to protect locals.

“We’re watching destruction of property, harassment, people getting up in locals’ faces and telling them to take their masks off,” says Katarina, one the lead organisers. “We noticed a lot of inaction in Ottawa and throughout Canada. There wasn’t anyone fighting back… Our leaders and police force weren’t helping. We could see a huge disconnect between what was happening to people here, versus what we were seeing on the news and what our police chiefs were actually saying.”

It might be one of the most Generation Z / Millennial ways to push back but it can’t be accused of being ineffective. “It’s a deeply conservative belief system infiltrating our city,” says Katarina. “And when we played this song to jam their communication, they’d get extremely angry because it’s an explicit and LGBTQ-friendly song.”

This counter protest is reminiscent of the the time the neo-Nazi group known as Proud Boys, were trolled on social media by images of gay men kissing using the #proudboys. Go the gays!