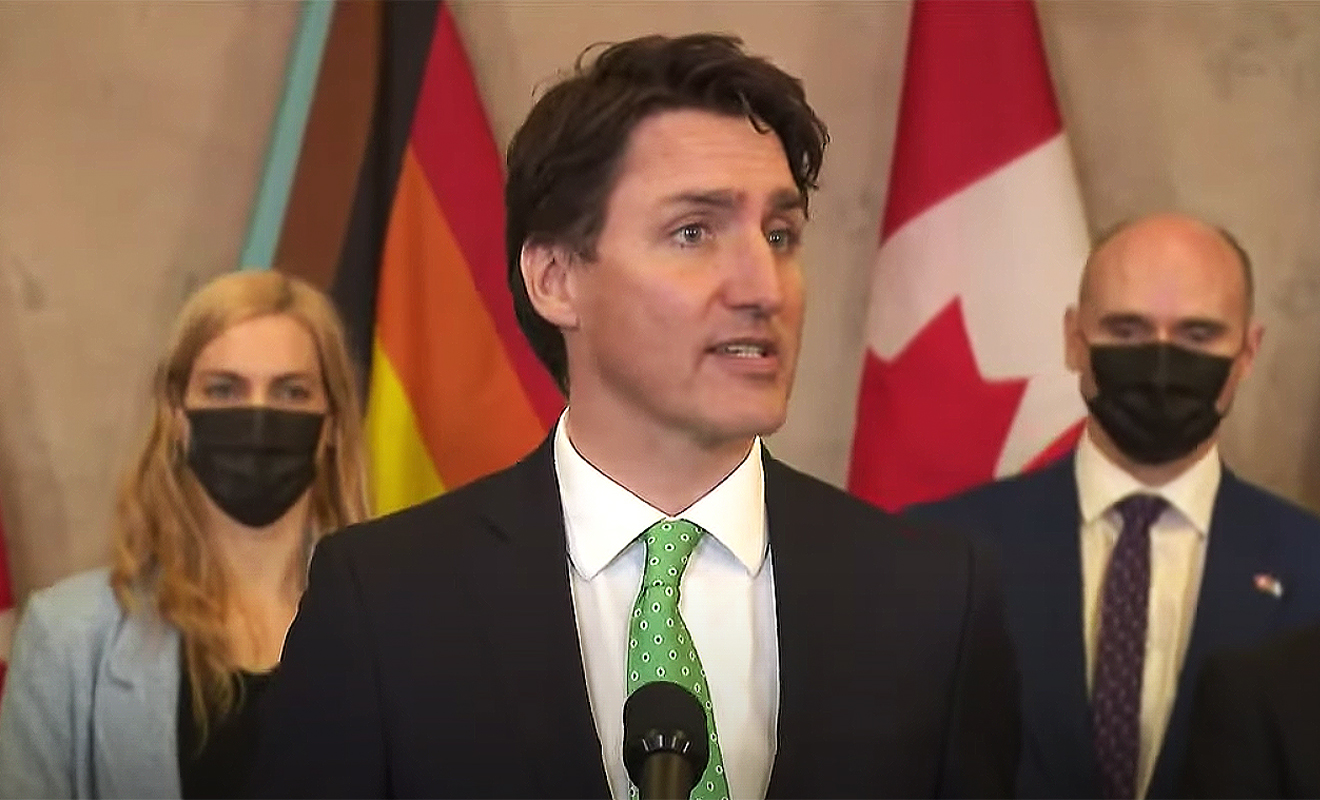 On Thursday, April 28, Health Canada announced that gay men will be able to donate blood without the previous three month waiting period. Prime Minister Justin Trudeau has been promising this change for years and with this announcement, he has delivered on those changes, reports ABC News.

AN ERA OF DISCRIMINATORY ACTION HAS ENDED

The AIDS crisis of the ’80s and ’90s prompted the prohibition of gay and bisexual men donating blood. Guidelines dictated that men who have sex with men are either banned entirely or must go through lengthy screening processes depending on the country.

Prime Minister Justin Trudeau first made the promise to end the ban in 2015 during his election campaign. Criticisms began to be drawn over the amount of time it was taking for change to be made, reports BBC News.

In Trudeau’s statements, he says, “Our government welcomes this decision; it’s been a long time coming. The current approach was discriminatory and wrong. This is a significant milestone in moving forward on both the safety of our blood supply but also non-discriminatory practices”.

The global LGBTQIA+ community have implored governments to end their respective blood donation bans for years with research supporting these bans being unnecessary.

According to Vice, the chances of contracting HIV from a blood transfusion in Canada is 1 per 21.4 million units transfused. That is half as likely as Hepatitis C, and nearly three times less likely than Hepatitis B.

Bringing an end to the blood donation bans signals a big step forwards for gay rights activists who have been campaigning for this change for years.