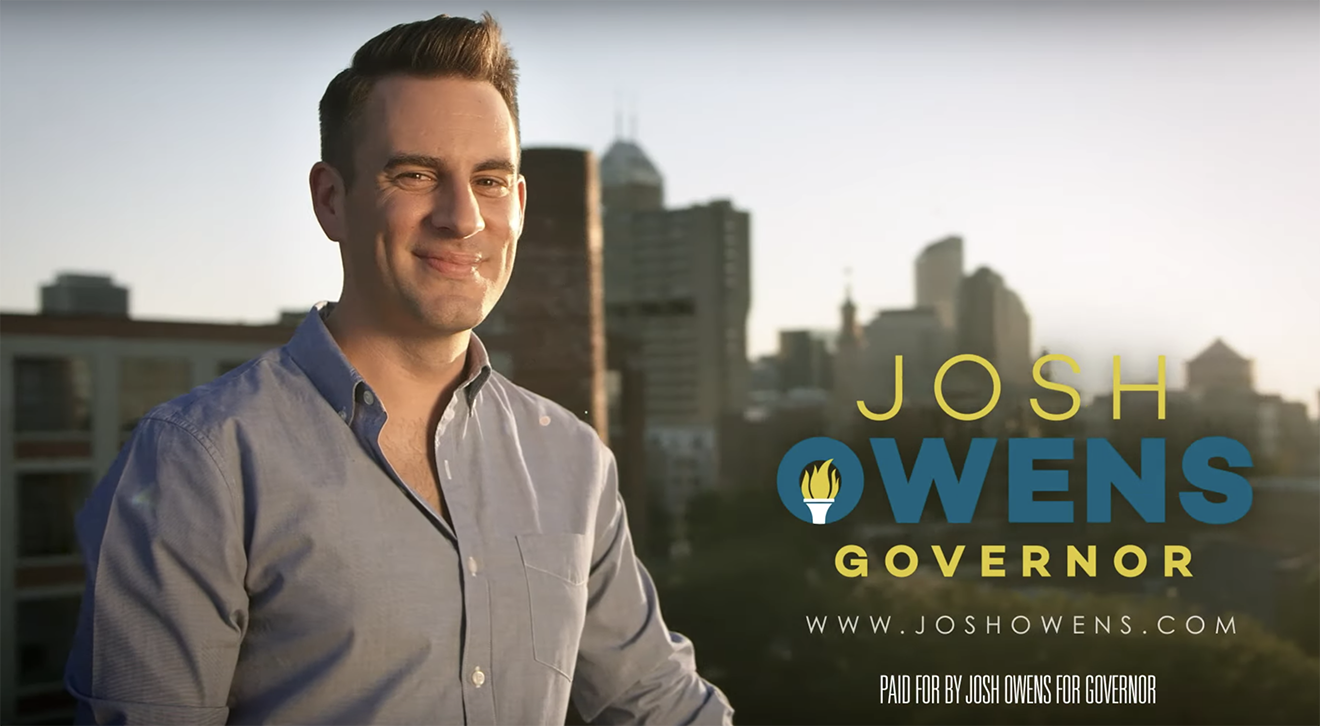 Josh Owens is an entrepreneur who is CEO of Indianapolis-based tech company SupplyKick. He announced this week that he’s running to be the Democrat Party’s nominee for governor.

Pink News has reported Owens is running on a platform of education, the decriminalisation of marijuana, climate emergency action, and protecting LGBTIQ people from workplace discrimination.

In a statement, the 34-year-old said: “I’m running for governor now because I believe in an Indiana where teachers are paid what they deserve and where all are welcomed, respected and protected.

“We need a leader who will ensure our state budget, policies and laws reflect a bold and inclusive vision for collective Hoosier success. [Hoosier is a word describing a resident of Indiana.]

“Today, many Indiana teachers have to work second jobs and even then, they spend their own money on classroom supplies.

“As a businessman, I know every Hoosier in the workplace matters, and leadership is required to solve this problem and finally pay them fairly,” Owens said.

Indiana hasn’t had a Democratic governor in more than 14 years, with Republican Eric Holcomb, a former running mate of Mike Pence, holding firm as the incumbent.

If Owens ousts Holcomb he would become only the third openly gay governor in US history, behind Oregon’s Kate Brown and Colorado’s Jared Polis.

Gay presidential candidate for the Democrats, Pete Buttigieg is also from Indiana where he is the mayor of South Bend.