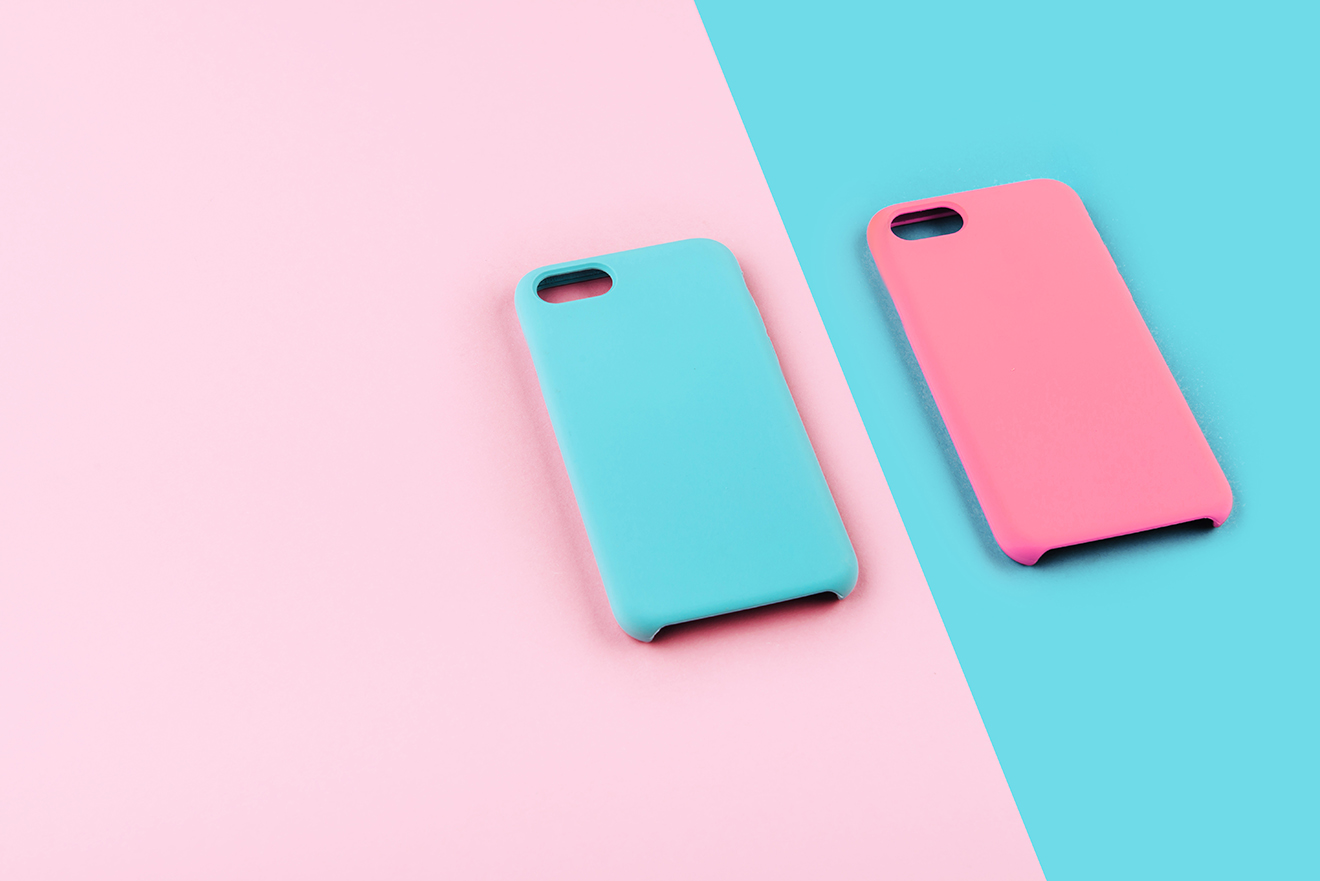 A Russian university has reportedly threatened to expel a male student who they suspect is gay because of his pink phone cover.

The Moscow Times reported administrators of the Ural State University of Economics alerted the school’s vice president for disciplinary work, Krasnov Roman Valerievich. The unnamed student was called into a meeting and presented with the university’s findings.

The unidentified student said that Valerievich pointed to his pink phone case as further evidence of his homosexuality and threatened to kick him out of school for being gay. “The fact that I have a girlfriend, in his opinion, is not an excuse and doesn’t prove that I’m not gay,” he told the Moscow Times.

In a statement issued by the university officials investigated the student in response to rumours by other students.

“The USUE student did have a link to the [LGBTQ+] community on his personal page, which counts as public propaganda,” the school said.

Valerievich further defended Ural State University of Economics’ actions by saying the school has an obligation as a state university to “look at students’ moral character.”

“Why shouldn’t our youth policy and social departments be looking at what our students do outside class time?” he told EAH News, a regional website.

The student has not been expelled and continues to study at the school, though it’s unclear if he faces disciplinary measures for his choice in phone case.

Attitudes towards queer people have deteriorated in Russia over the last decade and a half. In 2005, 59 percent of Russians opposed marriage equality, but that number is up to 80 percent today.

Since 2004, the number of people who consider gay people dangerous and said they should be “isolated from society” has grown from 12 to 20 percent.