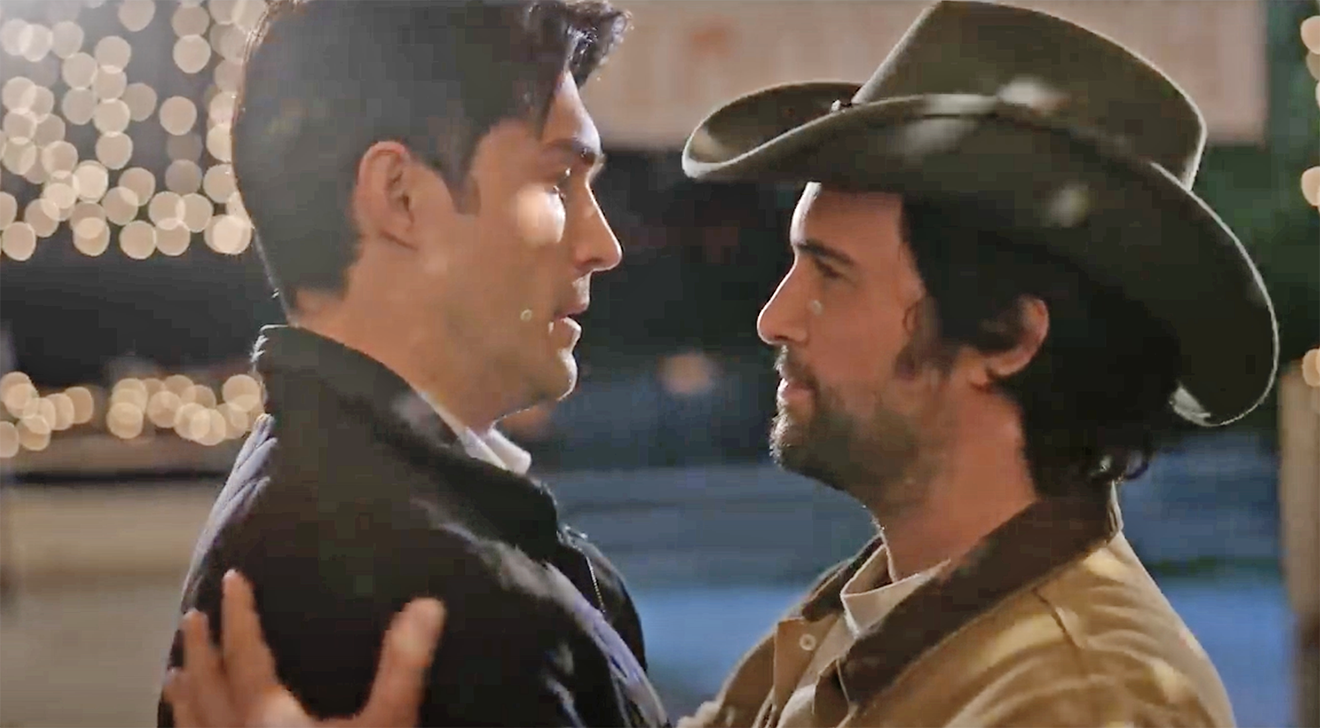 As Christmas fast approaches, MTV Studios is bringing us good vibes with a gay cowboy movie, The Advocate reports.

While there he reconnects with his country roots, and meets Heath (Juan Pablo Di Pace) a cowboy that works on his mother’s ranch. There’s almost instantaneous chemistry between the pair sparking a Brokeback Mountain and God’s Own Country vibe but with a happy ending.

The movie which will be shown in the United States on Paramount TV and simulcast on Logo, Pop and TV Land. Watch the trailer below.