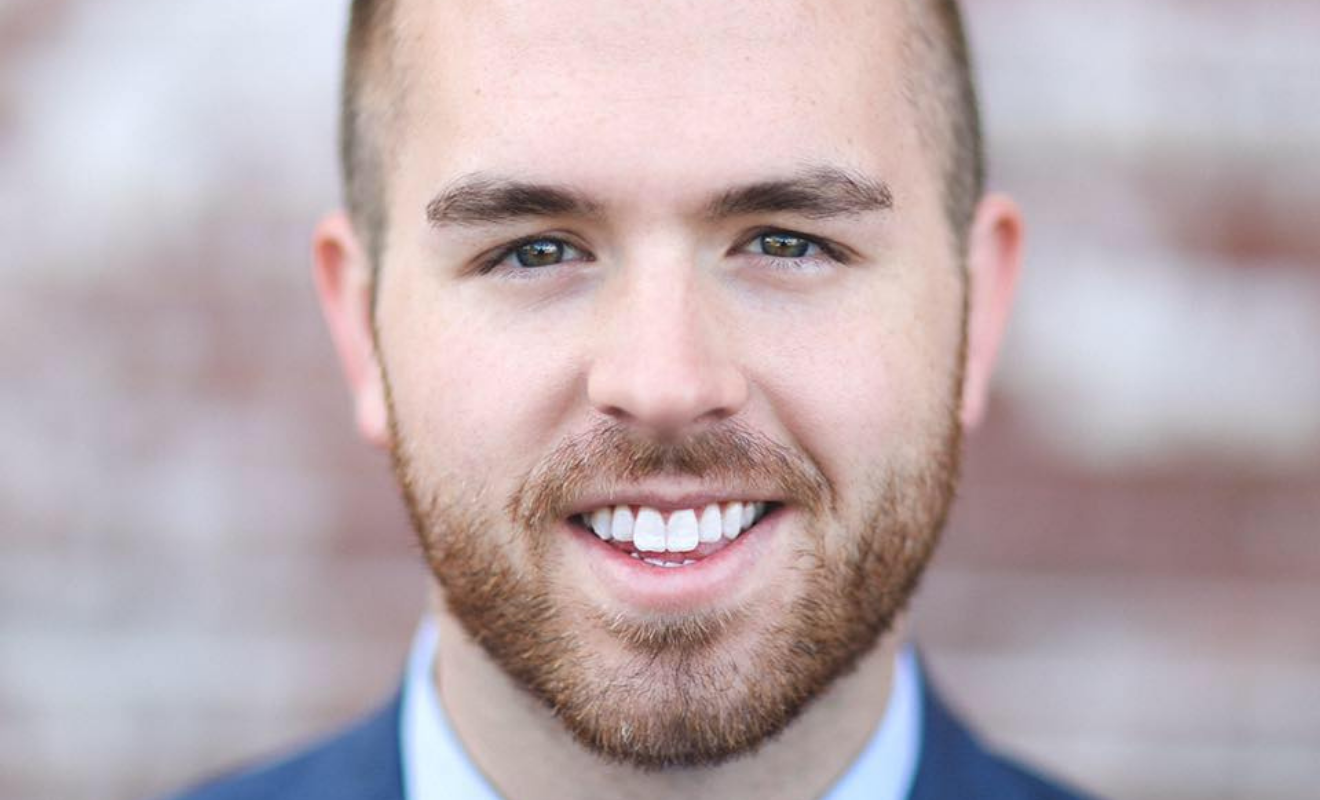 Ryan Fecteau, a 28-year-old gay man who was re-elected to Maine’s House Of Representatives, has been nominated by the Democrats to be the next Speaker Of The House, making him both the youngest person and the first LGBTIQA person to hold the office, Out reports.

Joining the rainbow wave of LGBTIQA candidates who have won seats in the recent United States election, Fecteau is expected to win the nomination in the Democrat controlled house.

Via Twitter, Fecteau said he was “humbled to receive the nomination”.

Fecteau beat out Representative Seth Berry in the primary for the nomination and is set to replace Sara Gideon, who was term-limited. Gideon endorsed Fecteau, praising his “natural leadership capabilities.” The full House will vote on December 2.

“Should I receive the support of the full Legislature, I pledge to do all I can to unite our members across parties and to improve the lives of Mainers from every corner of the state,” he said in a statement. “I am proud of the work we did in the 129th Legislature, but there is so much more to do to help Maine businesses thrive, to expand access to health care, to provide students the best education and to support families.”

This will be Fecteau’s fourth term in office. Previously, he sponsored a bill eventually signed into law that banned the use of the debunked conversion therapy practice on minors. This term will be his last consecutive term in the House as they are limited (he can run again after two years) and he has said that fighting the ongoing pandemic is his top priority.