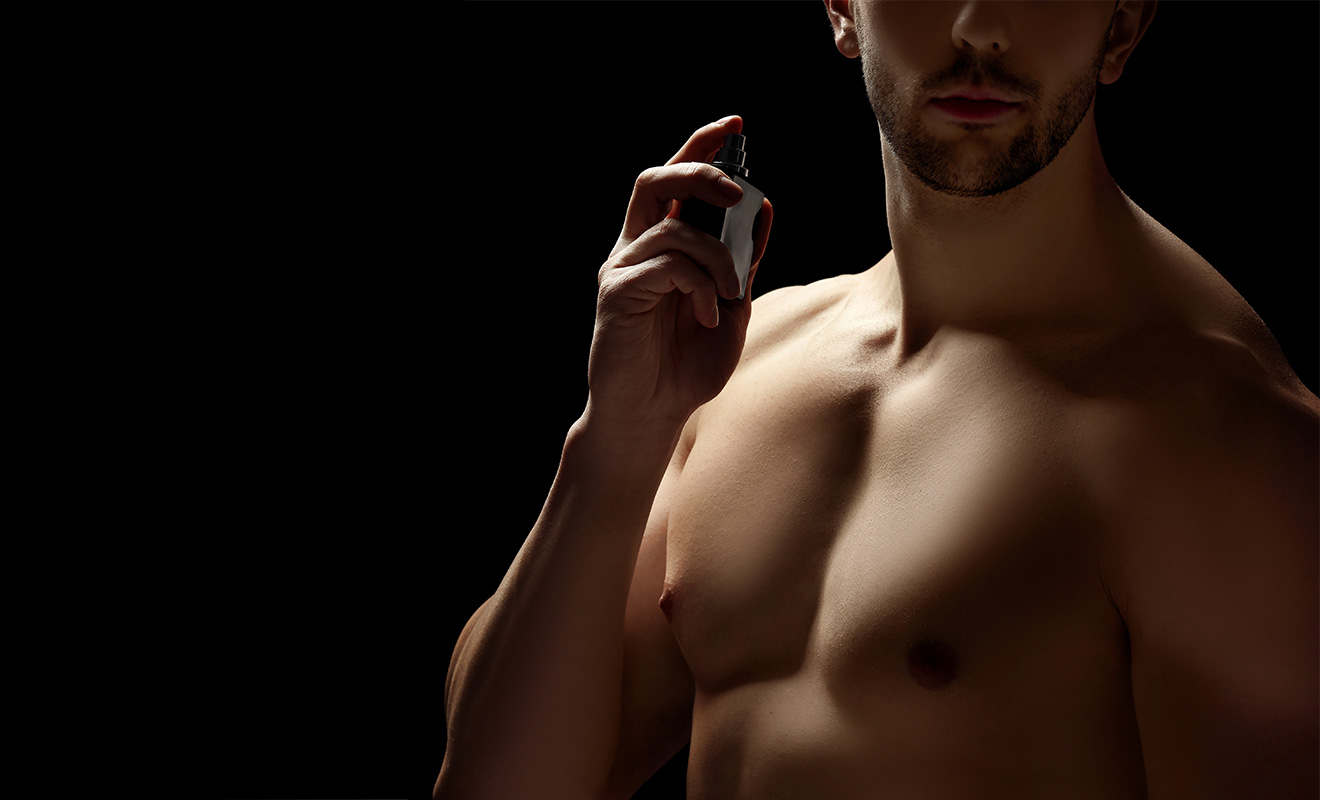 Responsible for creating the bold “power dressing” style of the late ’70s and ’80s, French designer Manfred Thierry Mugler has died at age 73, reports The Guardian.

Mugler was born in Strasbourg, the capital of France’s Grand Est region. Before becoming a designer, he was a ballet dancer and the influences of this are present in his early work which featured detail-oriented, structured designs and indulgent styles that contribute heavily to the power dressing movement.

The brand was strongly associated with Mugler’s famous Angel perfume, and A-Men, a men’s fragrance.

Mugler founded the Thierry Mugler label in 1974 and is noted as giving credit to the LGBTQIA+ community for inspiration. “He knew all about gender fluidity and his clothes reflected the heat and sexuality of the late ’70s and early ’80s,” says supermodel Jerry Hall.

NEVER ONE TO SHY FROM HIS AESTHETIC VISION

Although Mugler retired from his label in 2002, he continued to design clothes and his iconic looks are instantly recognisable on some of the most famous names today. From Beyoncé’s Sasha Fierce reinvention of the 2000s to Lady Gaga, Cardi B and recently Kim Kardashian, reports The Guardian.

In his personal life, Mugler was enamoured by the beauty of the human body. Being a dancer often means having an appreciation for form and aesthetics and this is true of the French designer. In a recent photo shoot for Interview magazine, Mugler stripped down and showed the world that his body is still a temple.

Among those who have publicly spoken on his death are Beyoncé, who posted a tasteful message on her website, Diana Ross who tweeted a farewell, Ms Fame who tweeted a picture, and Casey Cadwallader who took over as artistic director for Thierry Mugler.