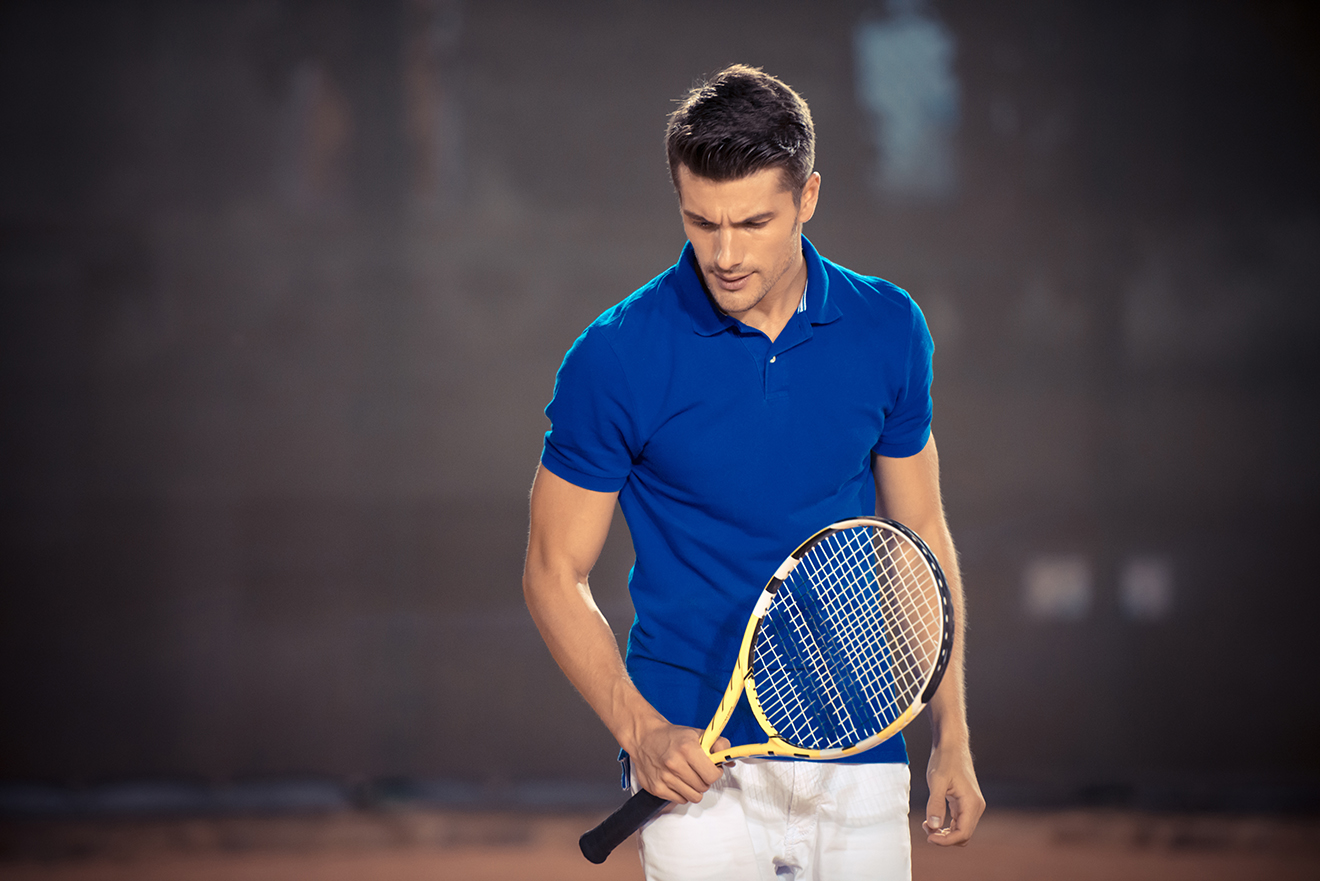 The Sydney Morning Herald reports the 50th anniversary of former tennis star Margaret Court grand slam year will be recognised but not celebrated by Tennis Australia.

Last week Court, who in recent years has pushed her anti-gay views, called on Tennis Australia to “sit and talk with me’’ ahead of the anniversary, saying she won’t return to Melbourne Park unless she is formally welcomed back and her career achievement properly recognised.

Court referenced the celebration of Rod Laver’s grand slam year at the 2019 Australian Open saying she wanted to be treated the same at the 2020 Open.

“”They brought Rod in from America. If they think I’m just going to turn up, I don’t think that is right. I think I should be invited. I would hope they would pay my way to come like they paid for his, and honour me. If they are not going to do that, I don’t really want to come,” Court said.

Court has been a decisive figure arguing against same-sex marriage during the marriage equality plebiscite in 2017 and voicing homophobic views as a religious minister.

Tennis Australia and Court have had a difficult relationship due these controversial views. Other tennis greats such as Billie Jean King have called for the Margaret Court Arena in Melbourne Park to be renamed because of these views.

In his column for the Sydney Morning Herald journalist and former professional rugby player Peter FitzSimons argued Court’s request to be treated the same asLaver contradicts her public statements on the LGBTIQ community.

“For after you assert those with a different sexuality to you are not your equal, it is frankly a bit much for you to say you want equal treatment to Rod Laver who has never brought anything but honour to the game and his name,” FitzSimons said.

Court has not attended the Australian Open since 2017, before her public comments about the influence of women in tennis and transgender children became a flashpoint in the marriage equality debate. It is unclear whether she will return in January.

Court told The Sydney Morning Herald that no one from Tennis Australia had spoken to her about its plans to mark her 50th anniversary. A spokeswoman for Tennis Australia said nothing had been finalised.