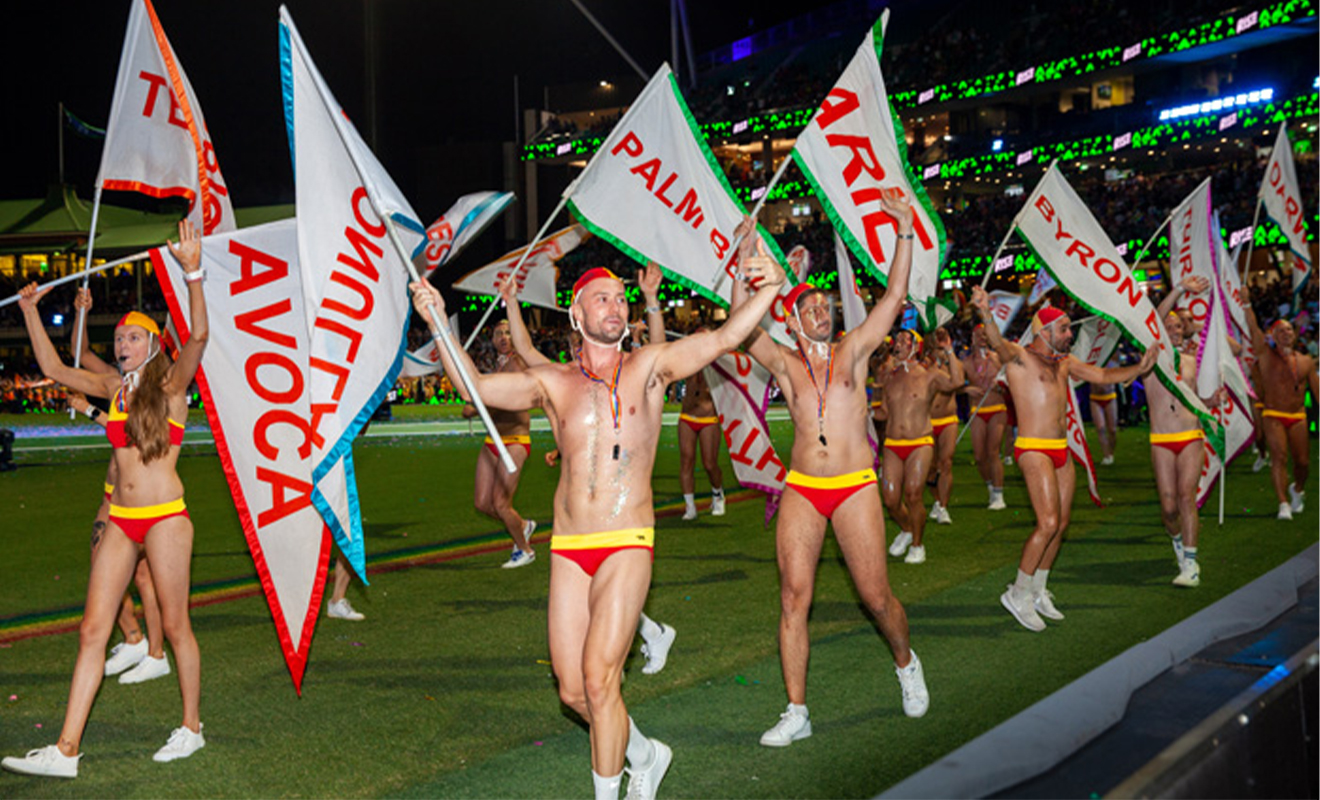 In the midst of NSW’s lengthy lockdown period, a shining light of hope is the announcement of Mardi Gras in 2022. This year’s latest lineup was released this week and the theme is United We Shine. The festivities begin next year on February, 18 with the parade being held on March, 5. Tickets will be available from Monday, November 15.

The event will be drawing attention to the troubling news of attacks against trans and gender diverse members of the community both on a domestic and international front.

Mardi Gras is about the bringing together the community and reminds us that we are stronger if we work in solidarity.

Mardi gras CEO Albert Kruger says, “For over 40 years we have fought for equality, allowing us to live openly and authentically, free from stigma.

“The time to use our voices and rally together has never been more important than it is now. We need to be stronger together so that we can fight discrimination and move closer to a future of equality,” says Kruger.

The organisers of the Mardi Gras Festival are planning to hold the Parade at the Sydney Cricket Grounds for a second year in a row seeing as the circumstances surrounding restrictions may be tenuous in February and March 2022.

It is estimated that 90 percent of the population will have been fully vaccinated by March next year, however, the situation might evolve once international borders open up.

Kruger says he hopes that after the success of last year’s parade at the SCG, Mardi Gras will be able to return to Oxford Street for WorldPride 2023, reports Pedestrian.

Despite there being a few protests and the strong nostalgia for the Oxford Street parade, the Mardi Gras 2020 parade in the SCG managed to deliver the spectacular show that Australian’s and tourists alike could be proud of.