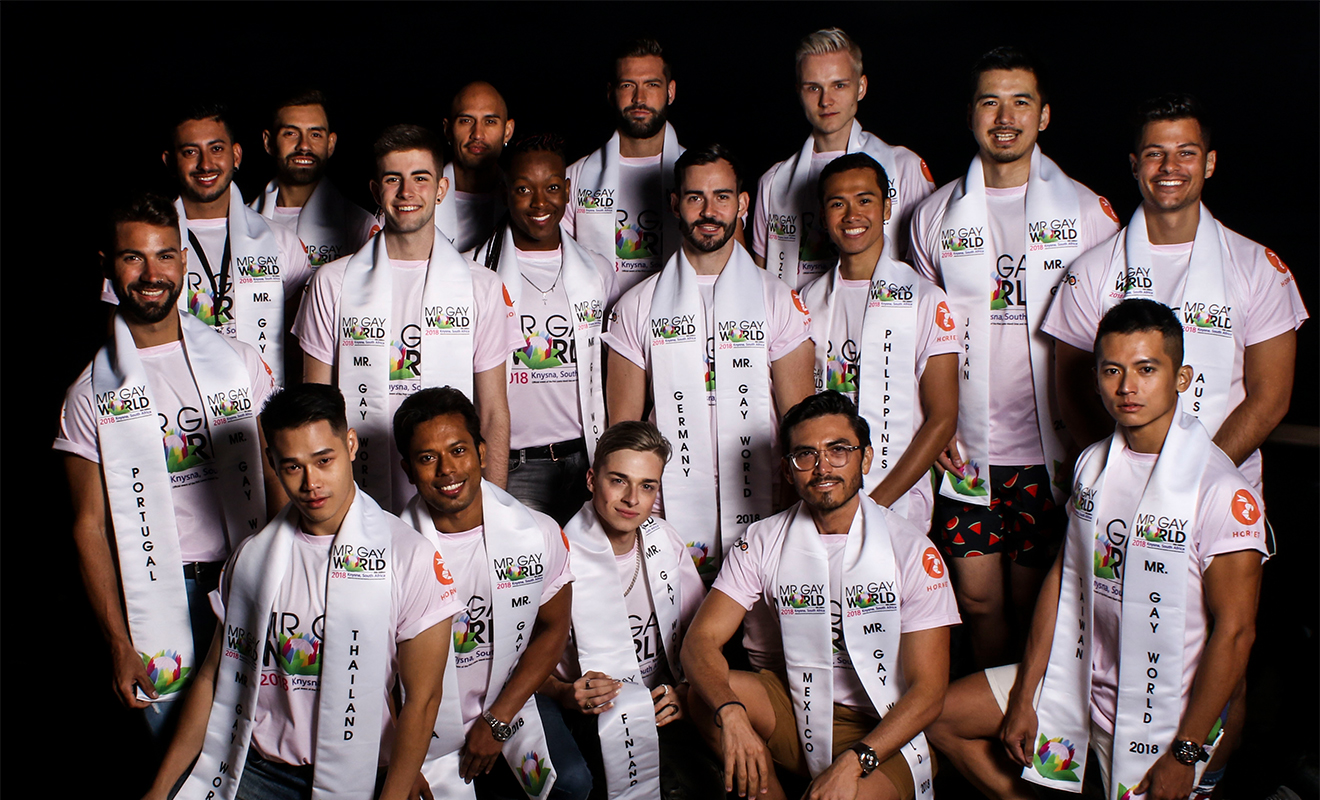 If you are familiar with LGBTQIA+ pageants then you’d have heard of Mr Gay World. Gathering men from across the globe and uplifting them in an empowering way to help overcome the stigma and othering that communities face.

Announced in a recent media release, the competition has amended its entry requirements to allow for any individual who identifies as male with He/Him pronouns to be permitted to enter as a competitor.

Being a competition which makes every effort to be inclusive, this latest move opens doors for many who feel they have not been given a seat at the table. In the eyes of Mr Gay World, solidarity and acceptance is paramount moving forwards.

Voting for the 2020 title has closed now, but you can still vote for your favourite for 2021. The voting was opened Saturday, October 9 and will remain available online until Tuesday, October 26. One of the best things about Mr Gay World is that you can vote as many times as you like!

Not Just A Pretty Face

To be the official “best gay” of the year as voted in by the public would be quite the achievement. However, it’s not just a matter of looks. Mr Gay World is required to present details of community outreach works they have been involved in and discuss future campaigns they feel passionate about, whether that be urging for inclusivity in the sporting arena or advocating for LGBTQIA+ equality in healthcare.

The winner is decided by public vote, so it really doesn’t hurt the delegates’ chances by being hot as well! But if you cut to the heart of what Mr Gay World represents you’ll find that it’s more about curating confidence and community than it is about pitting people against each other.

The annual Mr Gay World competition was unable to run last year due to the restrictions in place for Covid. But fear not, this year the competition announced that the voting for 2020 and 2021 will take place at the same time and be available online!

The past winners of Mr Gay World include many of the best and brightest (and cutest) men that our world-wide community has to offer.

Just for fun, we have created a poll with all of the past winners and are giving you the opportunity to reminisce over you favourites. Have a look and once again, vote on who you think is still