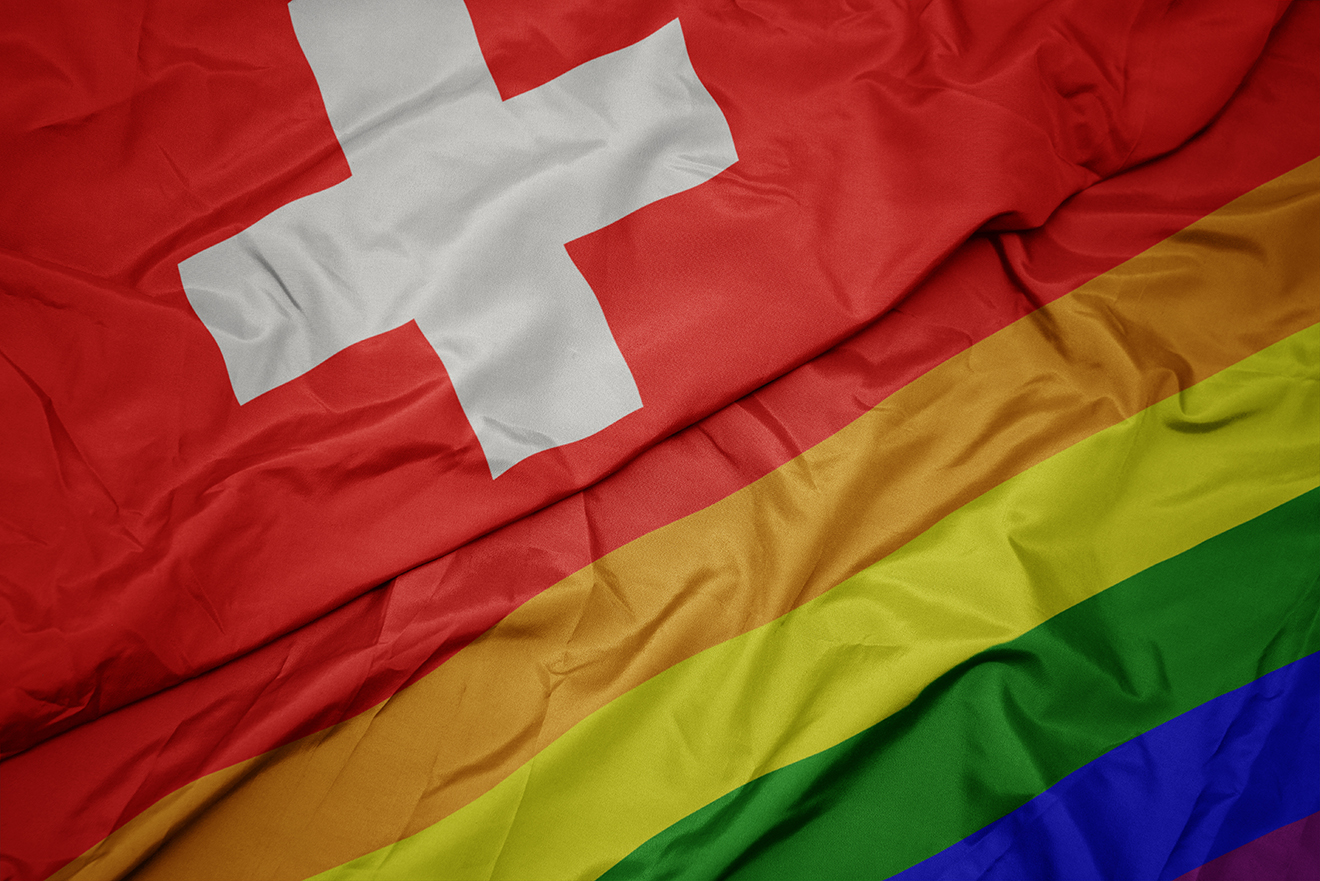 A Swiss referendum backfired on the conservative and religious groups who forced it when the public voted in favour of amending anti-discrimination laws to protect the lesbian, gay and bisexual community.

Voters were asked in a referendum whether they wanted to extend Switzerland’s racism statutes to sexual orientation, and on Sunday, 63.1 percent voted in favour of it. The extension was backed by the government and most of Switzerland’s political parties.

It confirms a 2018 law passed by the country’s parliament that made public homophobia “incitement to hatred and discrimination” illegal and punishable by up to three years in prison. After opponents to the law gathered enough signatures to force a referendum, this vote finalizes its inclusion into Switzerland’s federal law.

The law extends to comments made on television, messages posted on social media, and discrimination against gay or bisexual people in public venues like restaurants or movie theatres.

Lawmakers initially included wording in the bill to protect transgender people, but the Council of States, Switzerland’s higher parliamentary chamber, rejected it on the basis that the criteria were too vague.

Caroline Dayer, an expert and researcher on preventing violence and discrimination based in Geneva, said the law would fill a legal loophole and provide much-needed protection to homosexual and bisexual people.

“In Switzerland, it’s possible to publicly say, for instance, ‘Burn the gay’ or ‘Lesbians must be raped’ without any concern,” Ms Dayer said in an email before the vote. She added that the law would put an end to that.