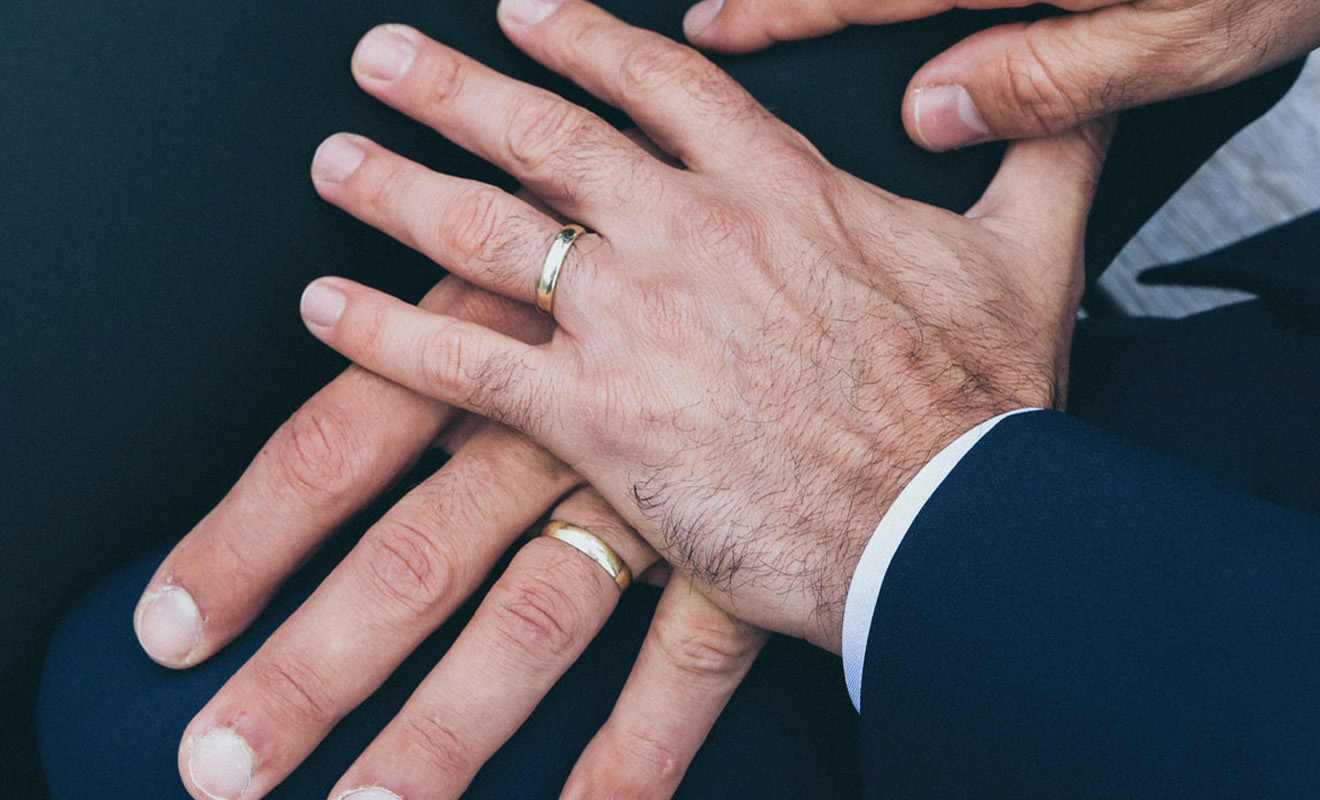 Almost two-thirds of Swiss voters have backed same-sex marriage in a national referendum held over the weekend, reports BBC News. Over 64 per cent of voters in the European nation opted to legalise same-sex marriage, with all 26 cantons (states) voting a ‘yes’ majority.

It makes Switzerland the 30th country in the world to legalise same-sex marriage.

Church groups, conservative political parties and groups platforming “traditional family values” vehemently opposed same-sex marriage in the lead up to the referendum causing some uncertainty as to whether the vote would pass. Campaigners have described the vote as an historic moment for LGBTQIA+ rights in the country.

Same-sex couples have been allowed to register civil unions since 2007, but this did not allow for couples to adopt children or access sperm donations. Legalising same-sex marriage will now give same-sex couples the same legal rights as heterosexual couples.

Despite Switzerland being known as a progressive country, their political and legislative system has slowed their ability to pass same-sex marriage legislation; many big decisions go to a nationwide ballot, which often slows down major changes to social legislation.

Same-sex marriage laws were initially backed by the Swiss government and all major political parties, and was passed in December 2020. However, it was then challenged by conservative opponents forcing them to hold a national referendum.

Jan Muller, a member of the Yes campaign committee, said, “It is a historic day for Switzerland, a historic day when it comes to equality for same-sex couples, and it is also an important day for the whole LGBT community.”

It’s expected that the first same-sex marriages will be able to take place by July of next year.