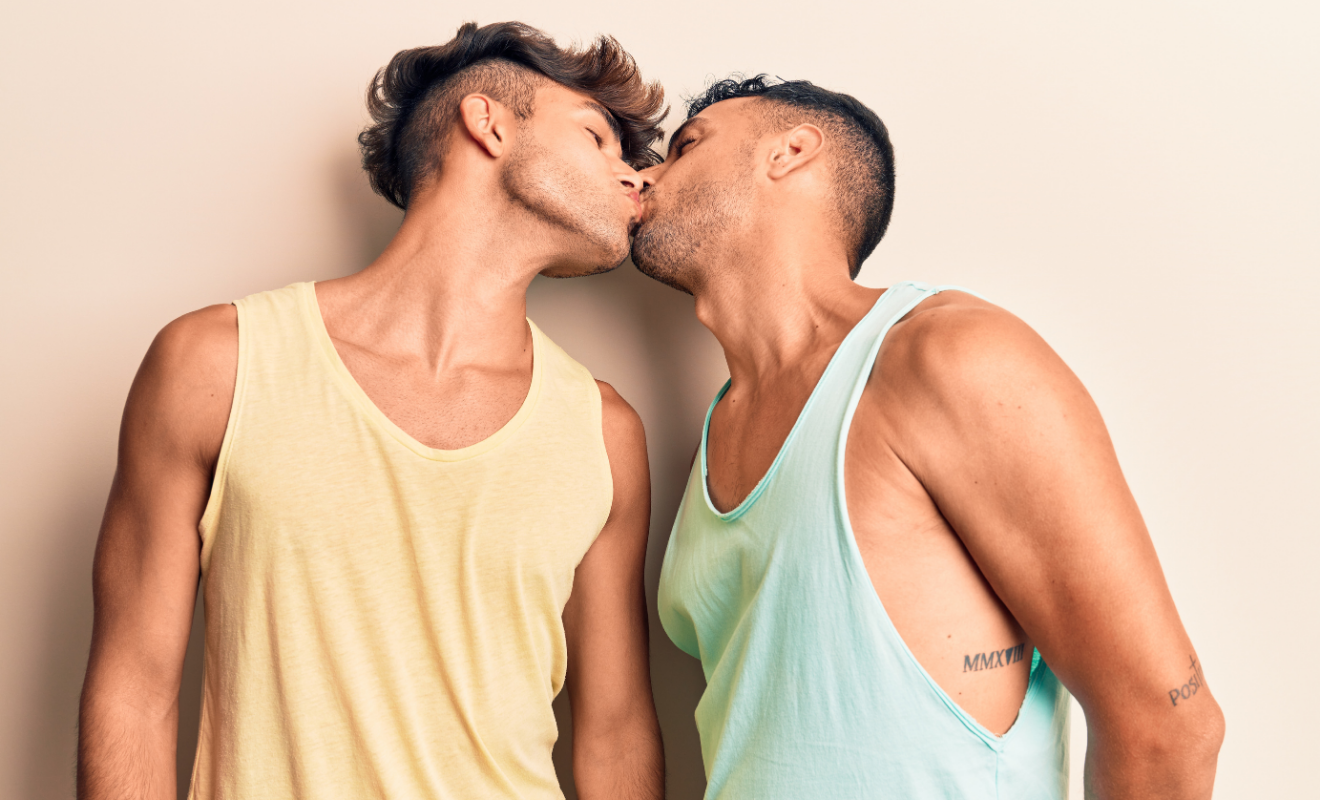 Twitter users took over the #ProudBoys hashtag with images of gay pride to knock off those posted by neo-Nazis and white supremacists the ABC reports.

The phrase began trending on Twitter after President Trump declined to condemn the far-right group, the Proud Boys, during last week’s presidential debate, instead telling them to “stand back and stand by.”

While Trump later denounced the group on Fox News, American author and actor George Takei saw an opportunity to take over the tag and encouraged people to post photos of gay guys kissing with the hash tag #ProudBoys.

And perhaps the most fabulous of them all.

Touchingly, George Takei posted a photo of he and partner Brad.