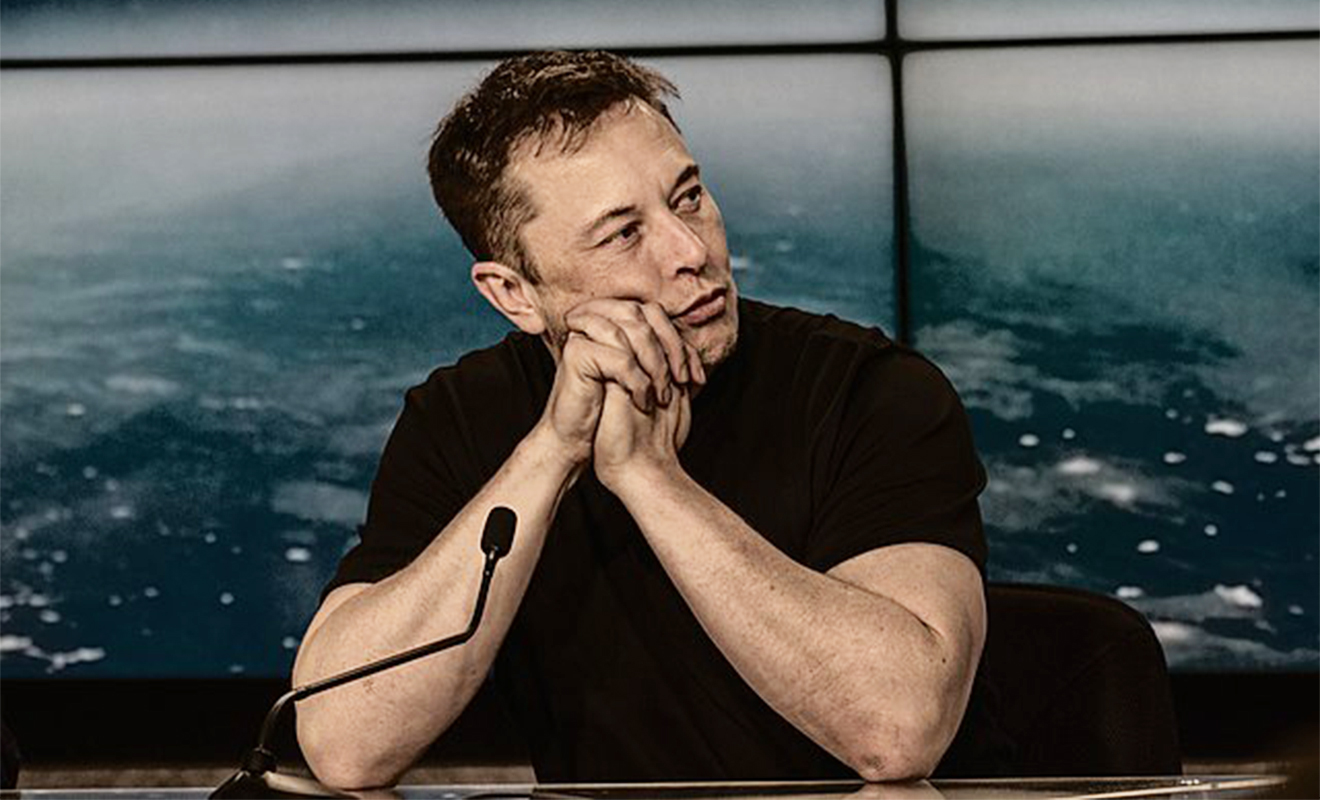 The entrepreneur and tech magnate Elon Musk has bought Twitter for an estimated $USD44 billion. Many have pondered why Musk bought the platform and he says he wants to make it a “digital town square” and make it a better facilitator for free speech, reports The New Yorker.

IS THERE A DIFFERENCE BETWEEN FREE SPEECH AND HATE SPEECH?

The intentions behind the idea of free speech are admirable; give a voice and platform for anyone with an opinion. Elon Musk is a noted free speech absolutist and has demonstrated these values himself on his account.

But if you are not a straight, white, cisgendered man then having someone espouse harmful rhetoric at you under the guise of free speech is a familiar experience. It’s not to discredit the notion of equity in a public sphere, but it does merit the debate about what Musk’s Twitter will evolve into.

According to Vice, Twitter is a social media space that LGBTQIA+ networks have used to carve out safe harbours, organise communities for action and engage with useful discourse. The internet, however, isn’t always a place for such noble actions.

Twitter has been firm about creating safety regulations for trans people such as when the company banned deadnaming in 2018, reports The New York Times. Their policy says, “We prohibit targeting individuals with repeated slurs, tropes or other content that intends to dehumanise, degrade or reinforce negative or harmful stereotypes about a protected category. This includes targeted misgendering or deadnaming of transgender individuals.”

Musk’s track record with the trans community has not been so allied. On his Twitter account, Musk tweeted out quotes that say, “I absolutely support trans, but all these pronouns are an esthetic nightmare.” Another eloquent tweet simply says, “Pronouns suck.”

Naturally, many trans and LGBTQIA+ advocates now fear what Twitter may devolve into under the leadership of someone who believes in the right to open discussion to a fault. The responses online range from humorous to dread-filled.

Far be it from anyone to dictate how someone else spends their money. It is Elon Musk’s prerogative to buy Twitter if he so wishes. It does appear that Musk thinks making Twitter a viable space for more free-speech is the best use of $44 billion dollars. The potential cost of this for minority groups may be steeper. Watching how Twitter changes, if at all, will be an interesting event at the very least.