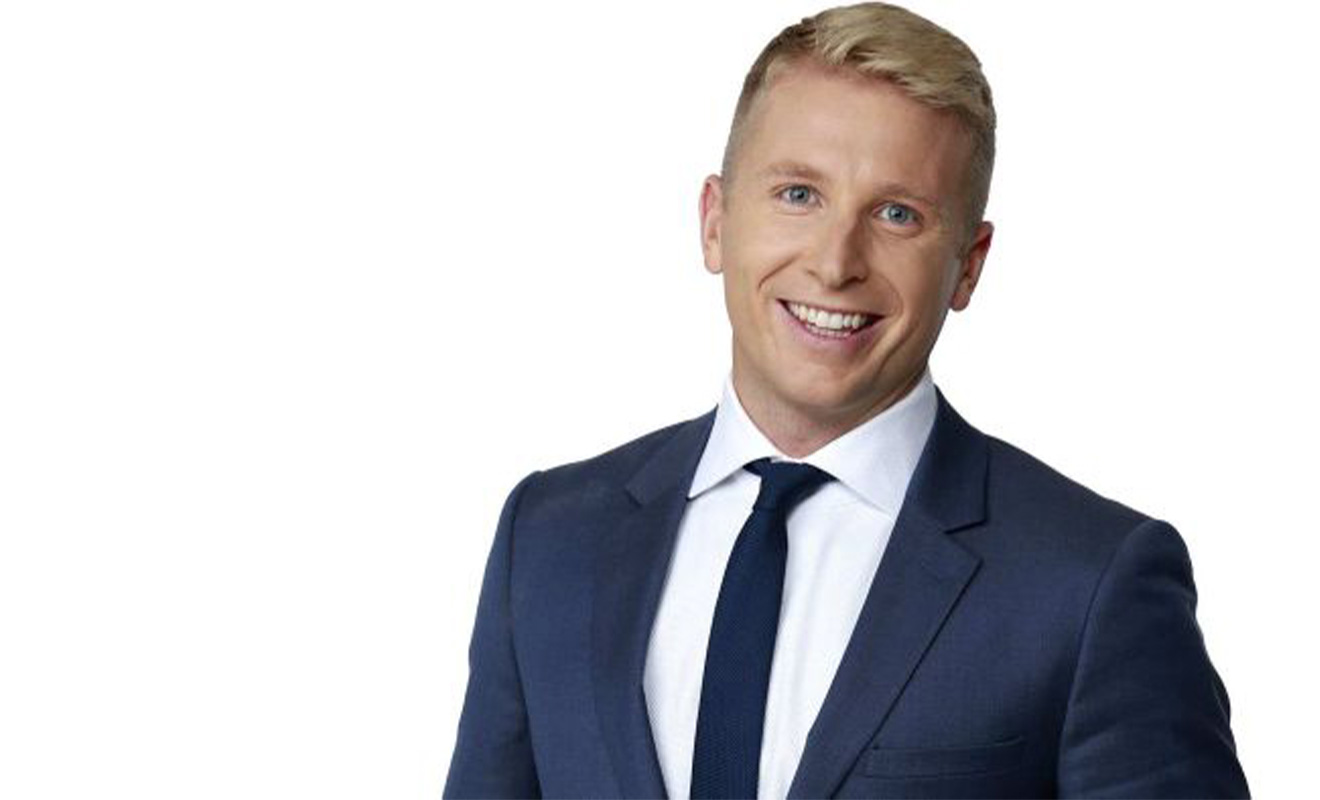 Why did Hamish Macdonald leave the ABC’s Q&A current affairs panel show just 18 months into his tenure? Reports across multiple media sources seem to indicate that he decided to call it quits following relentless social media trolling and bullying from both sides of the political spectrum.

“It was overwhelming at times. It became something I could not manage on my own, and I could not get away from it,” he told News.com.

After experiencing extreme social media abuse in his role as Q&A host, Macdonald quit social media in January but reveals it was not enough to protect him from the extreme criticism. “It had the ability to jump from social media into the real world and real-life so frequently,” Macdonald told News.

Speculation about why Macdonald returned to Network Ten’s The Project alleged that the environment at ABC was difficult for him. The Sydney Morning Herald reports that Macdonald took the helm at Q&A during a tumultuous time, replacing longtime host Tony Jones and presenting the show following an unpopular time slot change.

In an essay about the culture of trolling journalists (ABC News) through social media, ABC journalist Leigh Sales has written that female journalists are subject to constant sexist abuse, journalists of colour receive constant racist abuse. Sales writes “the intolerable barrage of social media abuse directed at him,” is the reason Macdonald, who is openly gay, left Q&A.

Hosting a highly political talk show such as Q&A requires the host to exert a neutral, moderating influence, and to remain impartial. In doing so, it appears Macdonald has earned vitriolic abuse from acolytes of both the political left and right.

“I knew there would be added scrutiny. But I do think people would be surprised by the degree to which people who work in roles like that are left alone to navigate the trolling and the abuse that comes with it. It was a surprise to me,” says Macdonald.

Attacked From the Left And Right

“Journalists expect their work to be discussed, probed, and, potentially, criticised. Respectful debate is one thing, but there is a hardcore mob of bullies on Twitter who dress their efforts as a campaign for fair and balanced journalism when, in effect, they want no such thing,” says Sales.

The position that journalists must take is one of neutrality, Sales says, “The role of the journalist is to question, no matter the stripe of the legislator or the justness of the cause in which freedoms are removed. If we can’t agree on that as a base principle, then we are all in trouble”.

Throughout its history, Q&A has remained politically neutral. Its role on the national broadcaster is to allow members of the public to ask questions directly to the politicians and experts who appear as guests on the panel. The host’s role is to be the mediator. Since Macdonald’s departure, the show has been hosted on rotation by Virginia Trioli, Stan Grant, and David Spears.

“Proud Of What We Achieved” –  Hamish Macdonald

“I am enormously grateful for the opportunity I’ve been given to host Q&A and to work alongside wonderful, talented and passionate people,” Macdonald told the ABC. “I am really proud of what we’ve achieved together during these extraordinary times.”

The ABC’s Director of News, Gaven Morris, said: “At one stage during the lockdown he was presenting a live panel discussion program that wasn’t allowed to have either an audience or panelists in the studio. His experience and versatility came to the fore. The ABC says with lockdowns continuing, Q+A will continue to be hosted where it is possible to have a studio audience… Everyone at the ABC thanks Hamish for the incredible job he has done.”