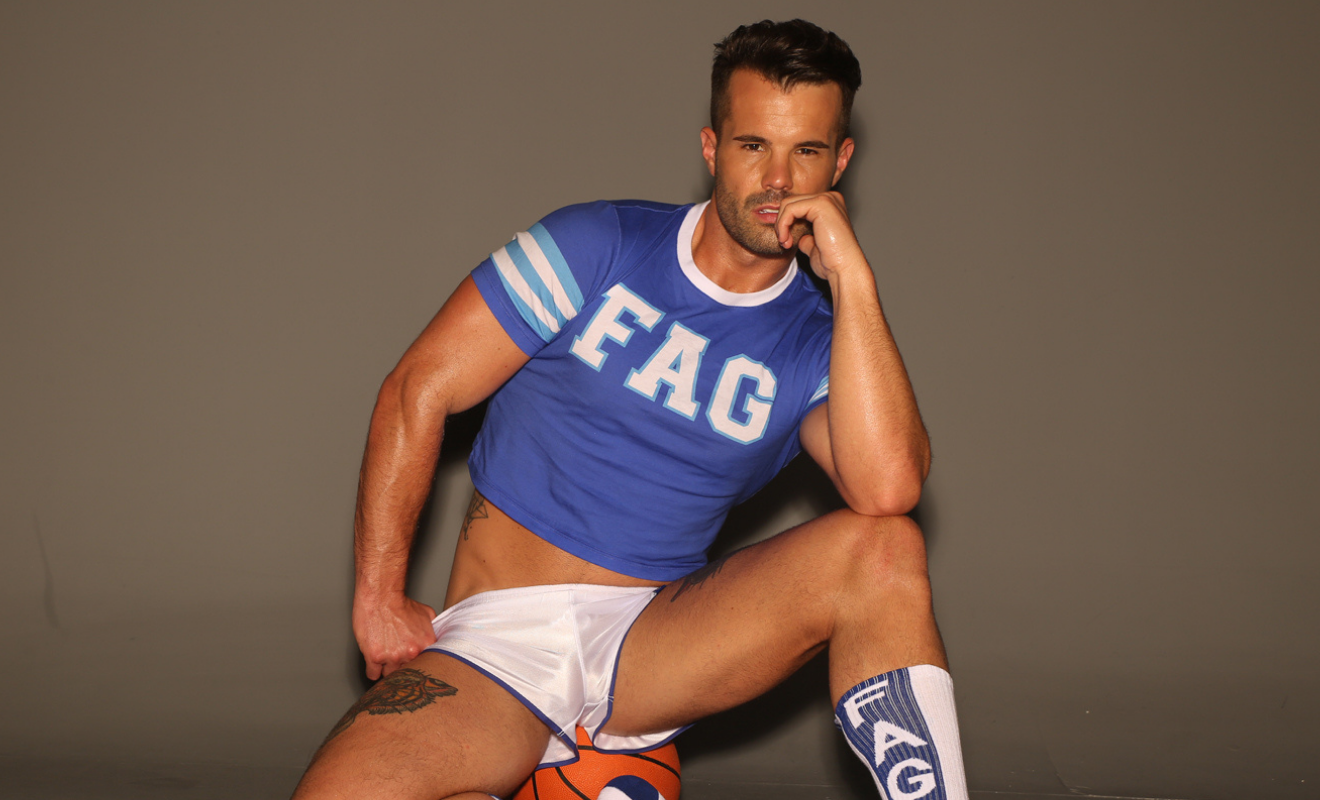 Simon from DNA #232 by Christian Scott

Joining Dunn on stage will be Naomi Palmer from Bingay and Charisma Bell at the Universal on Oxford St Sydney from 7.30pm.

The night, will feature a Q&A where Simon talks about himself, like his volunteering and ambassador work, his attempts to represent Australia in bobsleigh at the Winter Olympics, and his time playing gay rugby for the UK Steelers and most recently the Sydney Convicts.

He’ll also give the low-down on his future projects and what it was like to shoot the calendar. The night also includes performances by Naomi and Charisma Bell.

Following the Q&A Simon will sign copies of his calendar which will be available on the night.