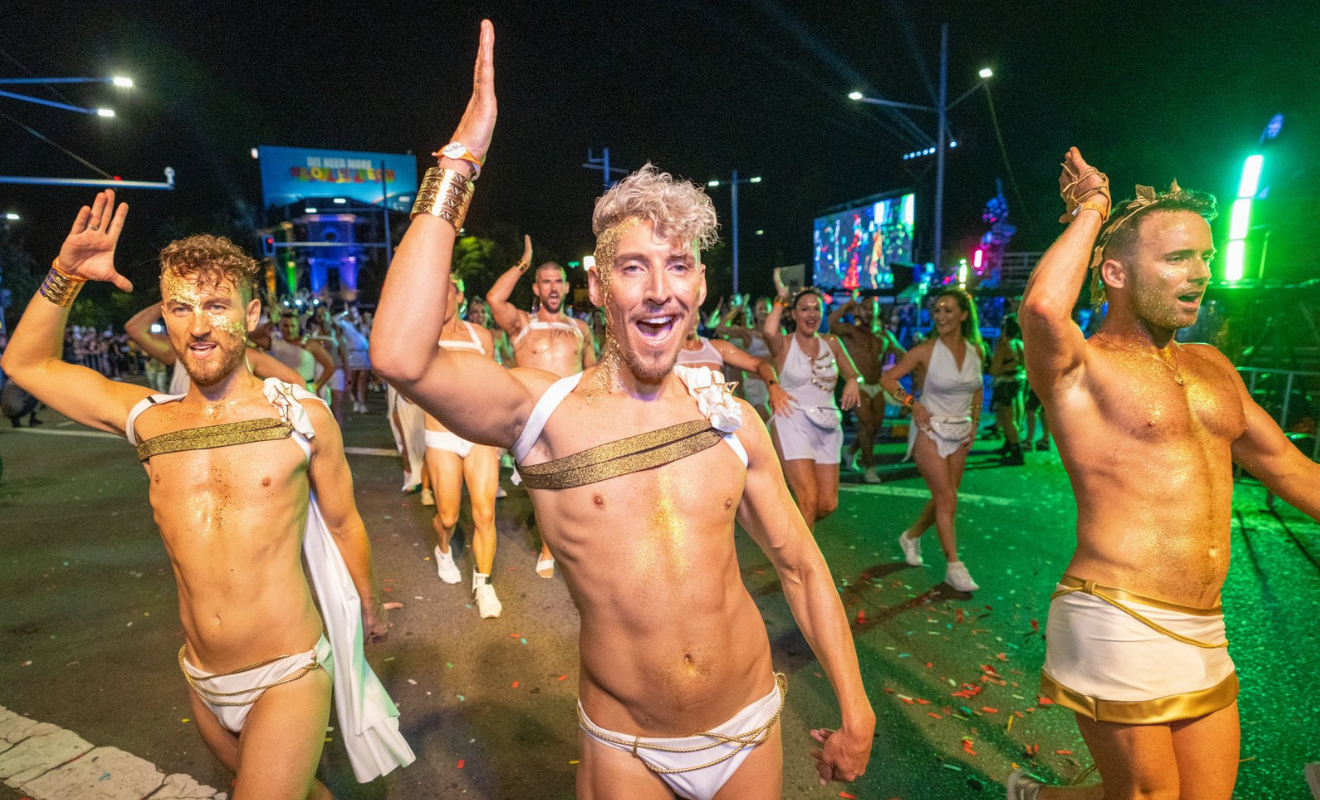 The Sydney Gay and Lesbian Mardi Gras voted against excluding NSW Police and the Liberal Party from future parades, the ABC reports.

The motion was put forward at the organisation’s annual general meeting by Pride In Protest, a group whose goal is to return the parade to its protest roots.

At the AGM, held on Saturday, the vote landed at 327 members in support of the police and 261 against.

Making its argument, Pride In Protest said it was inappropriate for police to march given the “immense violence” perpetuated towards Indigenous people, particularly those who identify as LGBTQIA+, who are “over-policed and over-incarcerated”.

“LGBTQIA+ First Nations people … do not feel safe and are excluded as a result of police and corrective service’s participation in the parade,” the motion stated.

Sydney Gay And Lesbian Mardi Gras said via a statement that excluding groups or individuals who are LGBTIQA based on their career, association, political affiliation does not align with their objective of inclusion.

Pride In Protest argued police could still march but as individuals with other community floats.

A similar motion to ban the Liberal Party (conservative in Australia) and to un-invite PM Scott Morrison and NSW Premier Gladys Berejiklian was also voted down 324 votes to 169. Sydney Mardi Gras said neither are personally invited and that, regardless, their non-attendance would not achieve social justice outcomes.

Other motions that were voted down included for the board to stand as an act of solidarity with the Black Lives Matter movement and for them to condemn the police for Indigenous deaths in custody and to call on governments to abolish police and prisons.

Mardi Gras said the organisation had promoted a number of events and articles about the Black Lives Matter movement through 2020 and the rest of the motion “sat outside the remit” of Mardi Gras.

This is the third year Pride In Protest has unsuccessfully attempted to exclude the police from the parade who have marched since 1998.

The first Sydney Mardi Gras in 1978 ended in extreme police brutality, with 53 people arrested and bashed by police.

In 2019, then-police commissioner Michael Fuller gave an official apology on behalf of the force for the actions of police on that night.