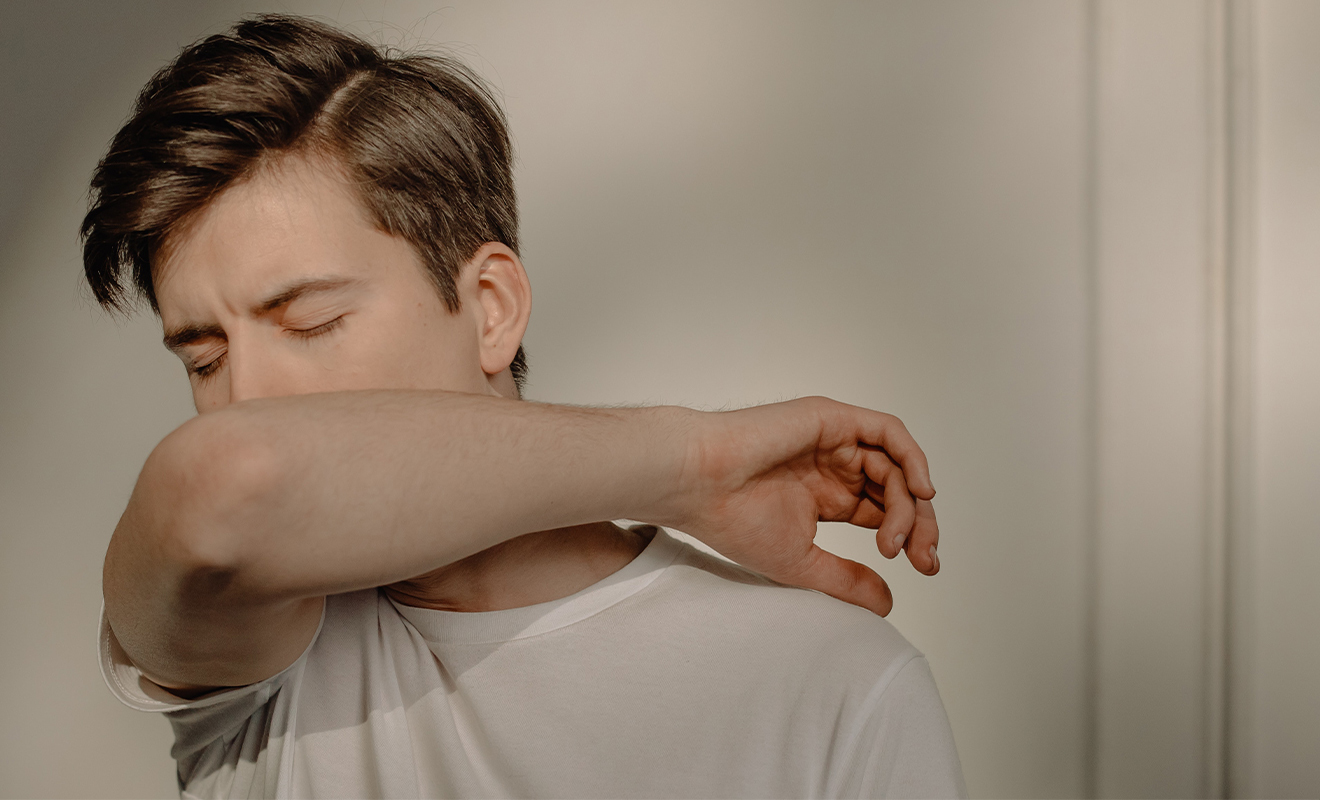 Reports have been coming in that as of Tuesday, July 26, 26 confirmed cases of meningococcal disease have been detected by the Centre For Disease Control in Florida, reports ABC News. The CDC has noted an alarming number of those infected identify as gay or bisexual.

ALL IS NOT WELL IN FLORIDA

The US state of Florida is currently facing viral outbreaks including covid, monkeypox, dengue fever and now meningococcal. At least 24 of the cases and six deaths were attributed to men who have sex with other men, reports The New York Times.

Despite the concerning high figures among queer men, experts are reassuring the public that there is currently no evidence to support that meningococcal disease is sexually transmitted. Being aware of the outbreak and knowing what steps to take is vital to remaining safe.

Meningococcal can lead to meningitis or bloodstream infections that can be fatal. Symptoms of contraction include headache, fever, stiff neck, nausea, vomiting and occasionally a purple rash. Men who engage in sex with other men are being classed as an at-risk group and are eligible to receive the vaccine, reports the Centre For Disease Control.

Dr Peter Chin-Hong, a diseases expert from the University Of California says, “In fact, more people who are not gay get meningococcal infection. It’s just that this outbreak has been among men who have sex with men.

“Numerically, when you look at the statistics, more non-MSM have it including college kids [and] older adults,” says Dr Chin-Hong. It’s important that the general public doesn’t attribute this outbreak to be only afflicting gay and bisexual men, reports ABC News.

Sam Crowe, a C.D.C. epidemiologist says, “We want to make sure that gay and bisexual men are aware of the deadly outbreak in Florida and how easy it is to protect themselves — namely vaccination… Anyone can get the disease regardless of sexual orientation, age, race.”

Read more about men who have sex with other men in our interview with Dr Norman Swan and in our feature in DNA #271.