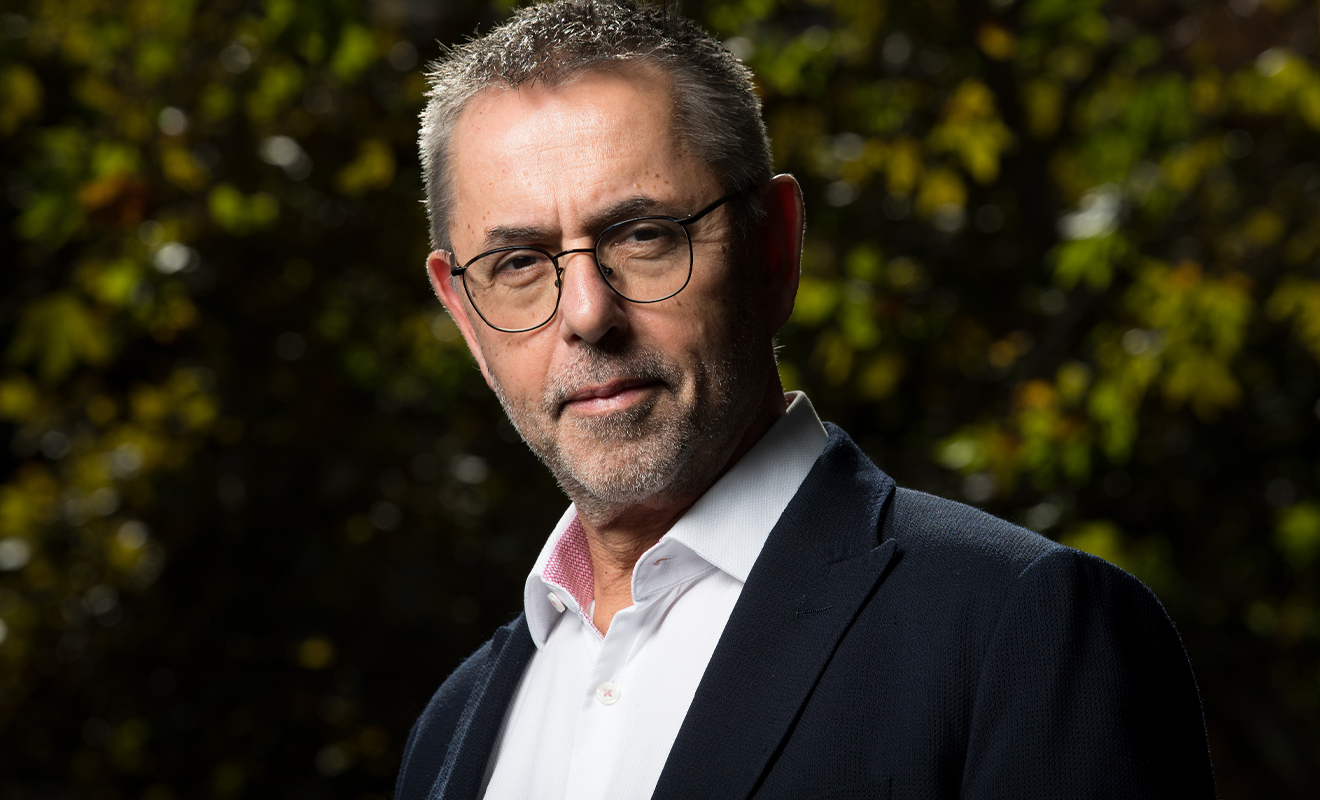 Dr Norman Swan was catapulted into the limelight as a trusted voice when the Covid pandemic hit. Now, he tells DNA, the gays are healthy and hooray for sex!

Ian Horner: No one wants to live younger longer more than gays. Is that ’cos we’re vain or insecure?

Dr Norman Swan: I’ll be honest with you. The gay community is the most health-aware and health-conscious community I know. And it’s so mutually supportive. Sure, you’re often criticised for body-image obsession with low body fat and so on — just look at gays on Instagram — but your health consciousness is incredible!

You wanna look as good as you do for as long as you can. Assuming you’re not changing your looks through cosmetic surgery, and I’m not criticising that, but if you look younger on the outside you’re almost certainly younger on the inside.

What’s the role of sex as we age?

Unfortunately, there’s been remarkably little research on the influence of sex on longevity. There’s a Welsh study suggesting the more sex men have, the longer they live. But don’t go to town on that.

Social engagement, not sexual engagement, is incredibly important to living younger longer. In the gay community sex is an important part of that. It also denotes fitness — if you want to be good at sex, you’ve gotta be fit. There’s a lot going on in sexual relationships for gay men, as long as you’re staying safe.

How much can you correct a poor gene pool?

It used to be said living to 100 was genetic. Having long-lived parents is great news but if you’ve got short-lived parents, it doesn’t mean you’ll die young. You need to know what your parents died of because you may have inherited genes which can predict early deaths.

These days, the environment, diet, exercise, particularly not smoking, are getting us to old ages in good shape. Genes only kick in basically after 100. Getting to 105, 110, who’d have thought?

What’s the most common wake-up call?

A health scare — chest pain, blood in your poo. Or it happens to someone you love: “Shit, I don’t want that to happen to me.” Or it’s a big birthday with a 4, 5 or 6 in front: “Shit, I can see that brick wall at the end of the road. I wanna get there as slowly as possible.”

You say the day’s first 10 cigarettes are the most toxic. Does that mean if I get through the first 10 I’m onto healthier ones?

No, no, no, the risk still goes up. But it’s no straight line. Every cigarette adds to the one before, but it’s an almost vertical risk curve for the first 10, then the line keeps going up at a slightly less severe angle. Stop altogether.

What absolutely are the best things to eat, what must we avoid at all costs?

It’s cooking that counts as much as what we eat. The recommended Mediterranean diet focuses on raw ingredients, red meat maybe once a week, most of your protein from vegetables, like legumes or fish, a little chicken, lots of different colour vegetables, some fruit, maybe one or two glasses of red wine a day but it’s not compulsory.

Cooking tomatoes, onions, garlic in extra-virgin olive oil releases anti-aging compounds you can’t even dream of buying in the pharmacy. You get this cocktail of bioactive compounds which slows down ageing. Cook slowly so you’re not burning your food, ’cos the burnt stuff is an ageing compound.

What has the pandemic taught you about the character of Australians?

It’s taught me we’re very community-minded. Americans did badly in this pandemic because it’s the nation of individual rights. In Australia we care about each other and the community much more than they do in the US. That’s why we have universal healthcare, that’s why we don’t have guns.

Mutual support got us through, and it got us through much more mildly than many other countries. And we’re a much fairer society. Not as fair as we should be, particularly First Nations peoples, certainly not to the LGBTQIA community, but, compared to other countries, we’re doing real well.

So You Want To Live Younger Longer? by Dr Norman Swan is out now through Hachette.