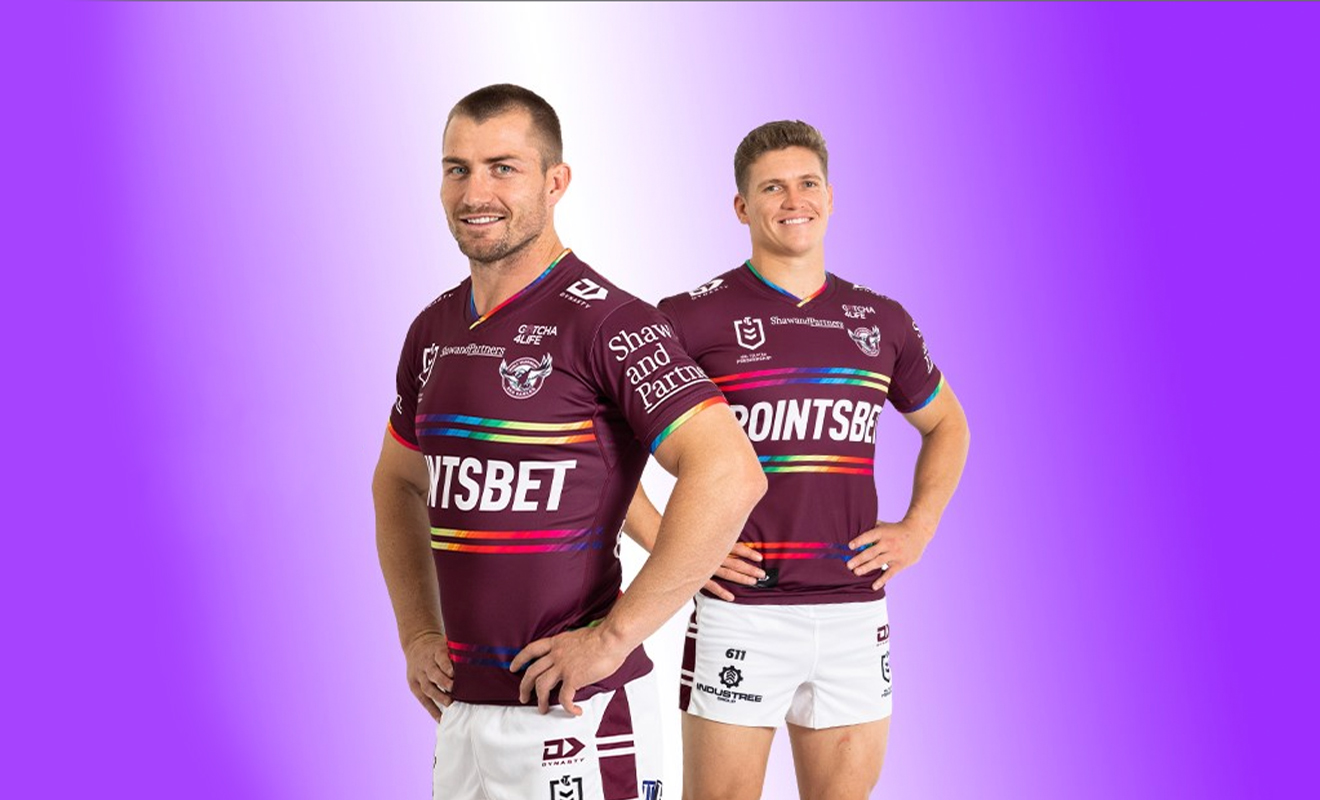 Reporting on the Manly Sea Eagles has shown that seven players refused to don rainbow Pride jerseys and cited cultural and religious objections to LGBTQIA+ lifestyles. Six of those players have a Pasifika heritage, but one expert believes that colonialism is to blame, reports The Sydney Morning Herald.

IT WAS COLONISATION ALL ALONG

Professor Jioji Ravulo from the University Of Sydney, specialising in social work and policy studies, was interviewed for ABC’s The Drum where he criticised colonialism as the root cause of homophobia and the Manly Sea Eagles debacle.

“So, we actually learnt from White, Western perspectives to have shame and to have stigma around our sexuality,” he says. Writing for The Sydney Morning Herald, Ravulo recounts the diverse and fluid ways that Pasifika people used to exist. “Men would have sex with men without fear and shame. Sexuality was seen as an expression of connecting socially and relationally with others,” he says.

It’s no secret that colonisation lingers in the social fabrics of the cultures and communities it ravaged, and it’s the root cause of many ethnic belief systems. Despite this, Ravulo believes the Manly Sea Eagles situation offers a unique opportunity to communicate and do some much-needed unlearning.

“It’s an opportunity even for our Pasifika communities to reclaim some of those queer perspectives from our own Pasifika heritages,” he says. “Such relational and fluid views on sexuality can also be something white and Western societies could learn from traditional Pasifika cultures. We could all benefit from demystifying the shame and stigma we place on sexuality – and allow people to live their lives where we embrace diversity and its differences.”