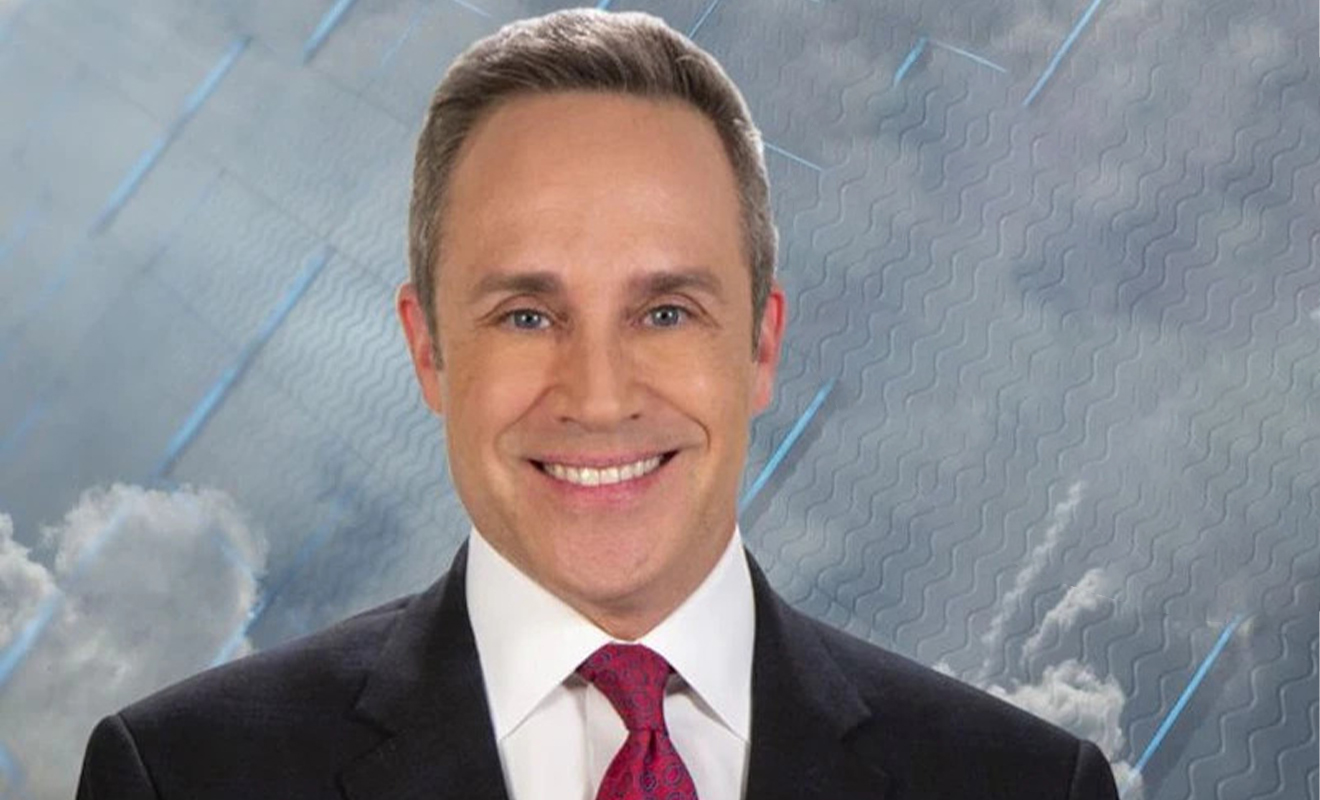 Weathermen are used to reporting storms, not sparking them, but that’s exactly what David Bernard from WVUE in New Orleans has done. After receiving a hateful email, Bernard decided he wouldn’t accept ad hominem attacks and responded via Facebook, reports Advocate.

It’s important for LGBTQIA+ people to stand against hate every chance they can. It shouldn’t need to happen as much as it does, but letting it slide is no longer an option. This was David Bernard’s sentiment when he took to Facebook to address an email that called him the f slur.

“I received a disturbing email yesterday from a person who was upset about the forecast. After 30 years I can stand and accept the criticism when I get it wrong,” he says. “What I won’t accept are personal attacks about me.”

One would think that being upset about the weather is not a valid reason to harass the weatherman who reports it; is that not crying over spilt milk? But for Stephen LaFrance, it was enough to send a hateful message to Bernard.

“Being an out gay man in public has had its struggles especially 30 years ago when I got into television but because of the support of so many family members, friends and people like you it has gotten much easier,” he says in response to comments on his Facebook post.

“Comments like the one in the email are like a death by a thousand cuts for those that don’t have that support network in place.”

The support that David Bernard has experienced is a boon to LGBTQIA+ folks and shows that there are people that will respect them for standing up for themselves.

Bernard dryly noted in his response that “faggot” is spelled with two gs.